Good tips. And I’m’a say it again: there’s a reason college station KCRW was the top streaming radio station in the world for a while there.

“The anti-corporate messages of punk and hip-hop…”

How is hip-hop anti-corporate? All rappers, DJs, and producers want is mainstream success, radio airplay, and hit singles. They are perfectly happy to sign with big corporate labels, obligingly instigate fake “beefs” to draw attention to themselves whenever they have new product to push, and even to accept the release of censored, edited, “expletives deleted” versions of their songs so they can be heard on more stations. The pro-crime, anti-authority “messages” of hip-hop are nothing but hype

Never say “all.” Lots of mainstream hip-hop does advertise an interest in superficial material symbols of success — limos and Cristal and so on — but there’s always been plenty that’s socially conscious or just not particularly interested in bling. Public Enemy had more in common with the Clash than with Li’l Wayne or Jay-Z.

Depends which hip-hop you’re listening to. Have you tried Public Enemy?

I worked in an office for a decade, where the senior person insisted on playing classic rock radio. I used to like classic rock, but now I’d rather listen to silence. At least with silence, it is possible to concentrate.

And, 43 songs sounds about right. Interspersed with the lowest budget local radio ads you can imagine. Fuuu…

Have you tried Public Enemy?

“Bring The Noise” had a specific line about this but as long as there were hip hop radio shows PE got airtime.

Oh come on. We had to tell kids at our terrestrial college radio station to STOP playing elliott smith, bikini kill, decemberists, sleater-kinney all the fucking time!

To be fair, I assume she is talking about commercial, terrestrial radio.

Did y’all note that ClearChannel has changed their name to iHeartMedia? I had completely missed that; thought they were two companies.

Yeah, me too at first. Classic corporate nicewashing.

Who the fuck listens to commercial radio for music? … Maybe for jazz or classical…

I couldn’t tell if you’re joking/being ironic, or just don’t listen to either of those (on the radio, anyway).

I’d be surprised if there were any commercial jazz stations left in the US (even smth jazz has declined, though I’d argue that was more of a radio format than a musical style). A Google search served up a piece about a new AM station – 16 years ago. There may still be a few commercial, syndicated jazz (or more likely smth jazz) programs out there. As of five years ago there were five US commercial stations playing classical; four of these were actually nonprofits (but aired commercials) and the fifth changed to noncommercial. And some markets as large as Houston didn’t have a classical station.

…but those are largely niche channels for old people

Gosh, thanks, now I’m this guy: 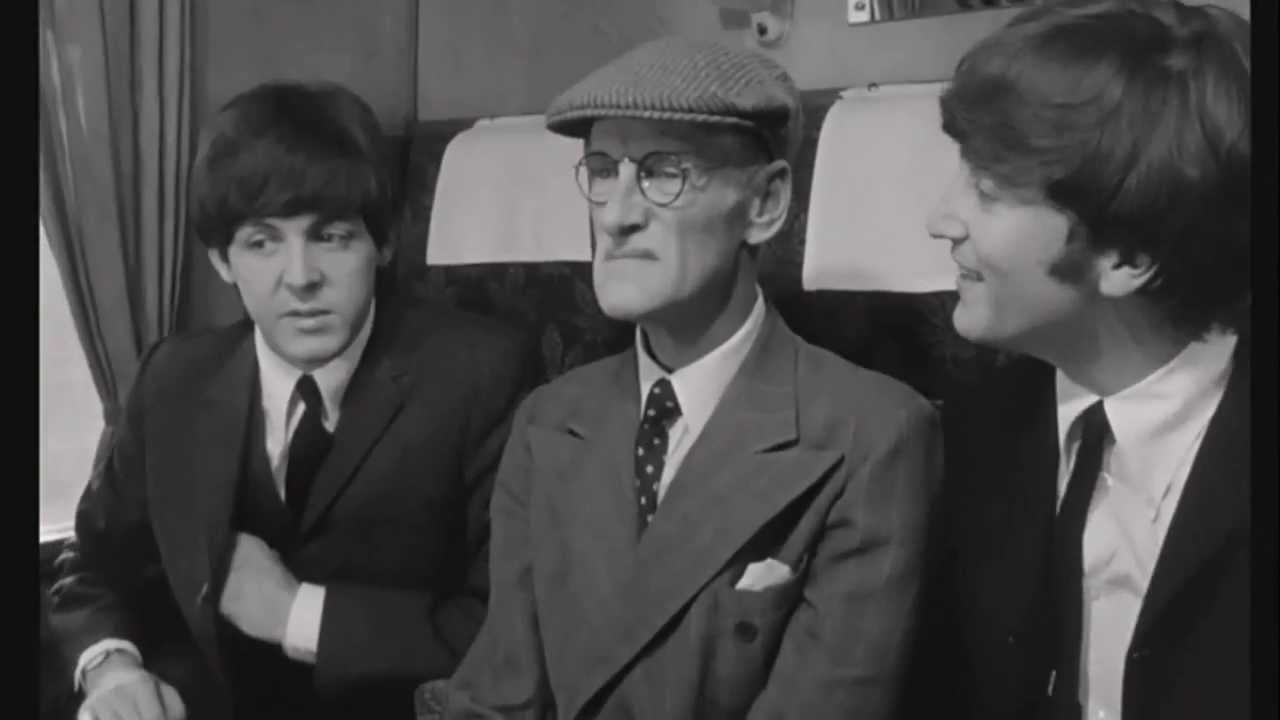 That’s my coastal liberal bubbles keeping me out of touch I reckon. Happens a lot.

Why do people so often speak of “the radio” rather than “a radio”? Aren’t there rather many of them?

Aren’t there rather many of them?

Appx. the same number as there are internets.

Gosh, thanks, now I’m this guy:

You and me both.

Solutions to exploitation lie in negotiating your terms, controlling your own distribution, and/or doing business only with those who you know and trust.

Which is much easier these days. There has never been a better time to be an artist.

You mean success? What you describe, for several decades, was the only show in town (there are a few outliers, i.e. Dischord, Rhymesayers, w/e). Desiring commercial success (and the greater artistic freedom it brings) doesn’t say much about the content of the art though. Take the Clash. By ‘selling out’, they were able to pressure their corporate record company to release a 2 LP and 3 LP album (both heavily discounted at release, at the insistence of the Clash, both containing material the record company didn’t want to release), despite heavy opposition from the label.

What good are Public Enemy, Ice Cube, and KRS One’s astute lyrics going to do if 1000 people hear them? After these artists ‘sold out’, millions heard them and they were able to continue making records instead of having to punch a clock and make music as a hobby. Most artists make art with the hope it will reach as many people as possible, and hope also that they can make a living doing it. Until recently, what you describe was what most people considered the way things got done. I don’t think your characterization of hip hop is true or meaningful. As a former artist, the slur ‘sell out’ has never sat well with me. Judge an artist based on their work, not the method they must accept to get it to you.

Why do people so often speak of “the radio” rather than “a radio”? Aren’t there rather many of them?

“A radio” refers to a specific receiver or transceiver.

“The radio” refers to the entire ecosystem of transmission towers, broadcasting equipment, regulations to prevent overlapping signals, the people or companies transmitting, and the content being transmitted.

It’s in the same sense where if a good or service is sold on a market, there might only be one place to buy it, but if it’s sold on the market, it’s available for wider purchase.

In this instance, the word “the” is used to make the concept all-encompassing, not to limit it to a specific instance.