Originally published at: Radio station mysteriously plays the same Rage Against the Machine song for hours on end | Boing Boing

Corporate radio, why is that still a thing? 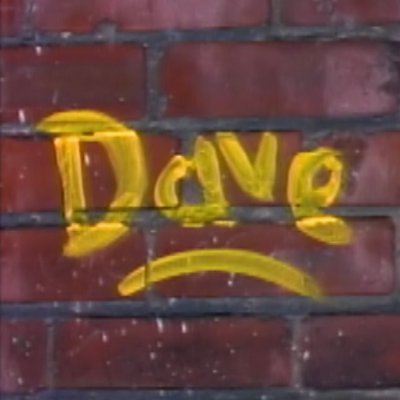 kids in the hall no context 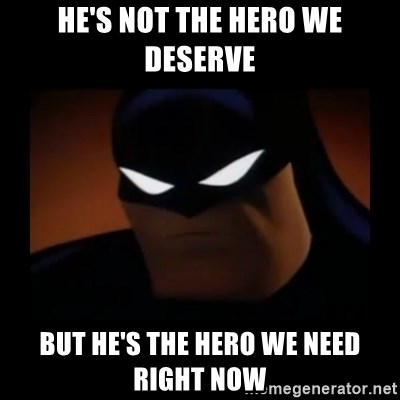 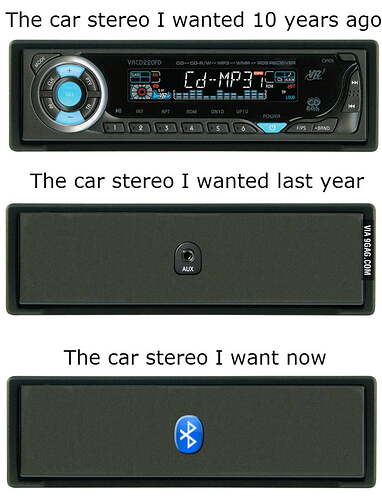 The station, however, played the sanitised radio edit.

That doesn’t sound like a mystery at all. It’s a format change, so there’s no advertisers that day, so no reason to play anything that brings in revenue.
We had an AM alternative station in Tucson called The End go out of business in the late nineties. They played “It’s The End Of The World (As We Know It)” on repeat that day.
It got old.

They played “It’s The End Of The World (As We Know It)” on repeat that day.
It got old.

I would have a hard time getting sick of that song…

I would have a hard time getting sick of that song…

It wasn’t too bad.
What really got old was when I played “Nixon’s The One” on a vintage 45 RPM changer on repeat on the 4th of July that year, on my own pirate station, as I had gone to a party.

how is this news? radio stations do this all the time. Oddity Archive: Episode 239 – Radio Stunting - YouTube

Is it weird that I guessed it was “killing in the name of” before I clicked on the OP?

An FM station here in Boston announced their format change similarly by playing Tone Loc’s “Wild Thing” endless for a week. People were only confused for the first day really. That afternoon, one of the company drivers asked me if Tone Loc had died or something.

One station here in Illinois played Louie,Louie for weeks on end.

Oh why can’t we have President Bartlett right about now?!

These days corporate radio is the only thing. Independent radio stations are long gone.