Aviation is contributing about 2.5% of global CO2 emissions

That would make sense. On this plane though the passenger area only seems to about halfway back, so the tippy parts would be behind the passengers. Also I wonder if a lifting body is inherently more stable - like a catamaran compared to a sailboat.

How is it going with the US navys project for making aviation fuel aboard carriers with their excess nuclear power? This technology is the cost ceiling for aviation fuel and it will be cheaper on shore in larger plants using much larger nuclear powerplants or intermittently run with wind power or solar power.

How would the fuel be made?

It look delightfully nonsensically futuristic. Like 50’s depictions of the year 2000.

It also looks rather front-heavy to me, with those wings at the back. And why would the middle of the backside not be filled in?

But I’m no plane expert, so maybe it looks all perfectly sane if you are

Person with no aviation expertise here.

Just spitballing, but wouldn’t we need to completely redesign airports as well? The height and spacing of gates doesn’t seem like it would fit these new planes. I’m thinking central terminals with the planes docking like pizza slices.

But if we really want to reduce emissions, short haul flights seem to be the low hanging fruit. It seems like this could mostly be replaced through a decent high-speed rail system.

“Aviation is contributing about 2.5% of global CO2 emissions, and the industry is still growing, so we really need to look at more sustainable airplanes,”

KLM says it’ll be another 20 to 30 years before it could enter commercial service. 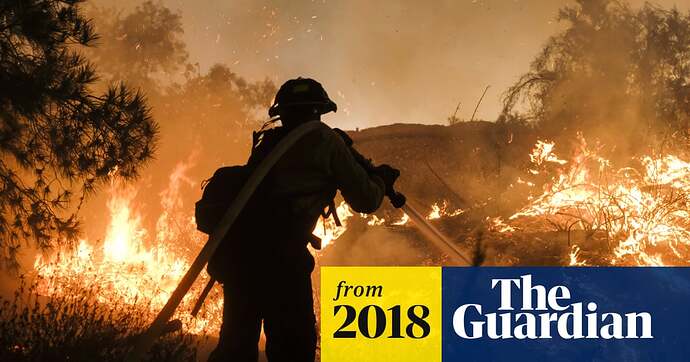 We have 12 years to limit climate change catastrophe, warns UN

I mean, if some significant part of the appeal of your “new” design is a VC-titillating retrofuturistic aesthetic anyway, you might as well throw in gyroscopic seats…

Even VCs know that air travel profitability is perilous and would recognise the cost flaws in that plan!

From an efficiency and profit perspective, the best airline seat is the floor (and the passenger’s own luggage) but pesky safety regs keep getting in the way.

wouldn’t we need to completely redesign airports as well? The height and spacing of gates doesn’t seem like it would fit these new planes

Umm - the bit where the spokesperson was quoted as saying: 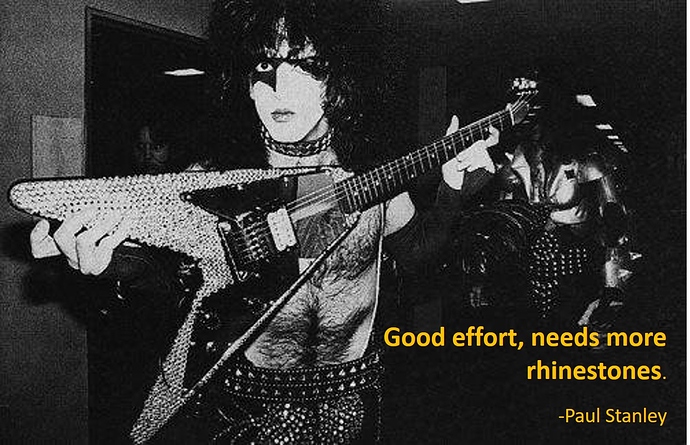 Do you happen to know how the passenger experience is or would be, when compared with the currently dominant design paradigm (ala Boeing’s 747 etc.)?

Most of my side of the family has an incredible capacity for motion sickness. My mom made it to the U.S. after World War II in an ocean liner, and she was unbelievably sick the entire time. Under most conditions, I get “carsick” (cars, planes, trains, pretty much everything). My son unfortunately did not inherit his dad’s cast-iron stomach but mine, and he gets nauseated under similar conditions.

We’ve tried dang near every remedy to avert this problem. No luck.

I’d really like to know if this plane would rule out my air travel in future, on airlines that choose to use it. I feel bad for my seatmates if/when I end up puking during our trip.

I probably need to travel by horse or something, and live like an Amish person. I am pretty sure that is what the Universe is trying to tell me in all capital letters. sigh

Sounds like it’ll be ready to fly just in time for aviation fuel to be too expensive for anyone but the ultrarich to afford.

They do say in the article that they’re hoping this design to be used to be more fuel efficient. Though the ultimate goal is to use this as an interim platform while a viable electric airplane can be designed and made.

Would you say that travel makes your stomach churn? 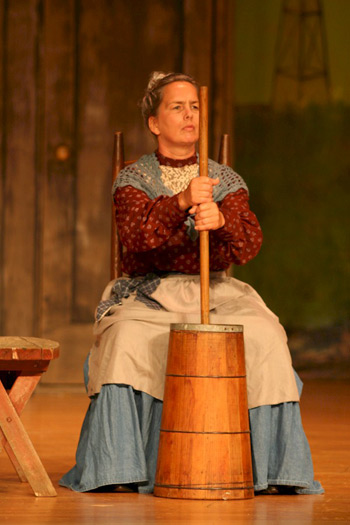 Just replace the word “burn” with “churn” here, where a model of what my stomach does while my inner ear is jostled about, all viewable courtesy of this stock photo: 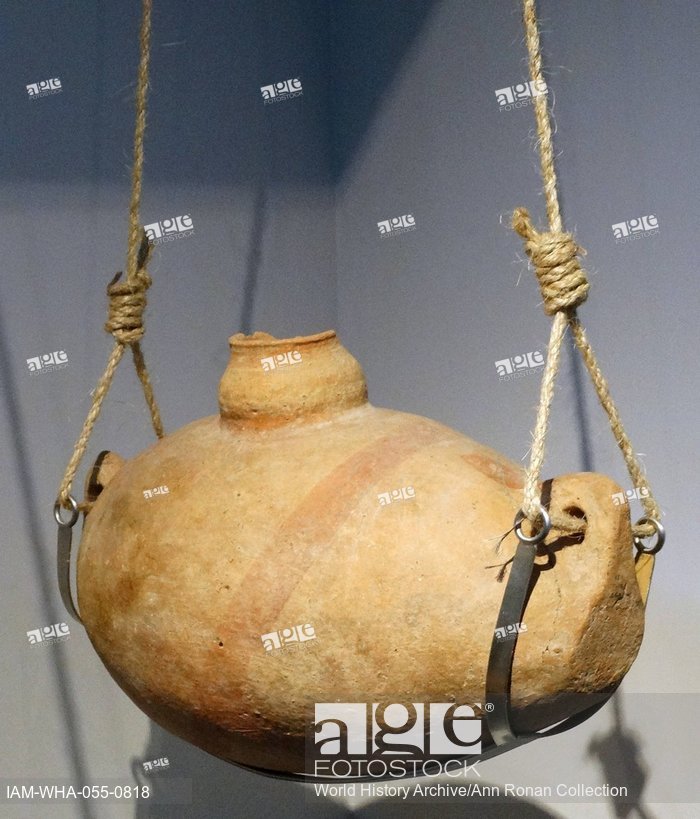 Download and buy this stock image: Churn, used for making butter from Beersheba and Golan, over 6,500-5,500 years ago - IAM-WHA-055-0818 from age fotostock's photo library of over 90+ million high resolution stock photos, stock pictures, videos and...

the 737 max debacle caused by trying to eek out a little more efficiency).

My reading of it was that they tried to fit more people on, keep it two engined, and use much larger engines than the basic design was intended to use which caused the instability which they sold safety failsafes to as an optional extra. So not really fuel efficiency per se.

How in the seven hells does one get away with “selling” a safety feature to a known problem one has caused in the first place?

And now we have an ex-executive from Boeing running the U.S. Department of Defense. “Acting U.S. Secretary of Defense.” 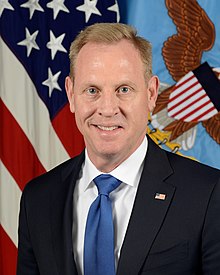 Patrick Michael Shanahan (born June 27, 1962) is an American government official serving as acting United States Secretary of Defense since 2019. President Donald Trump appointed Shanahan to the role after the resignation of Retired General James N. Mattis. Shanahan served as Deputy Secretary of Defense from 2017 to 2019. He previously spent 30 years at Boeing in a variety of roles. On May 9, 2019, President Trump announced his intention to nominate Shanahan as the Secretary of Defense. Shanaha... 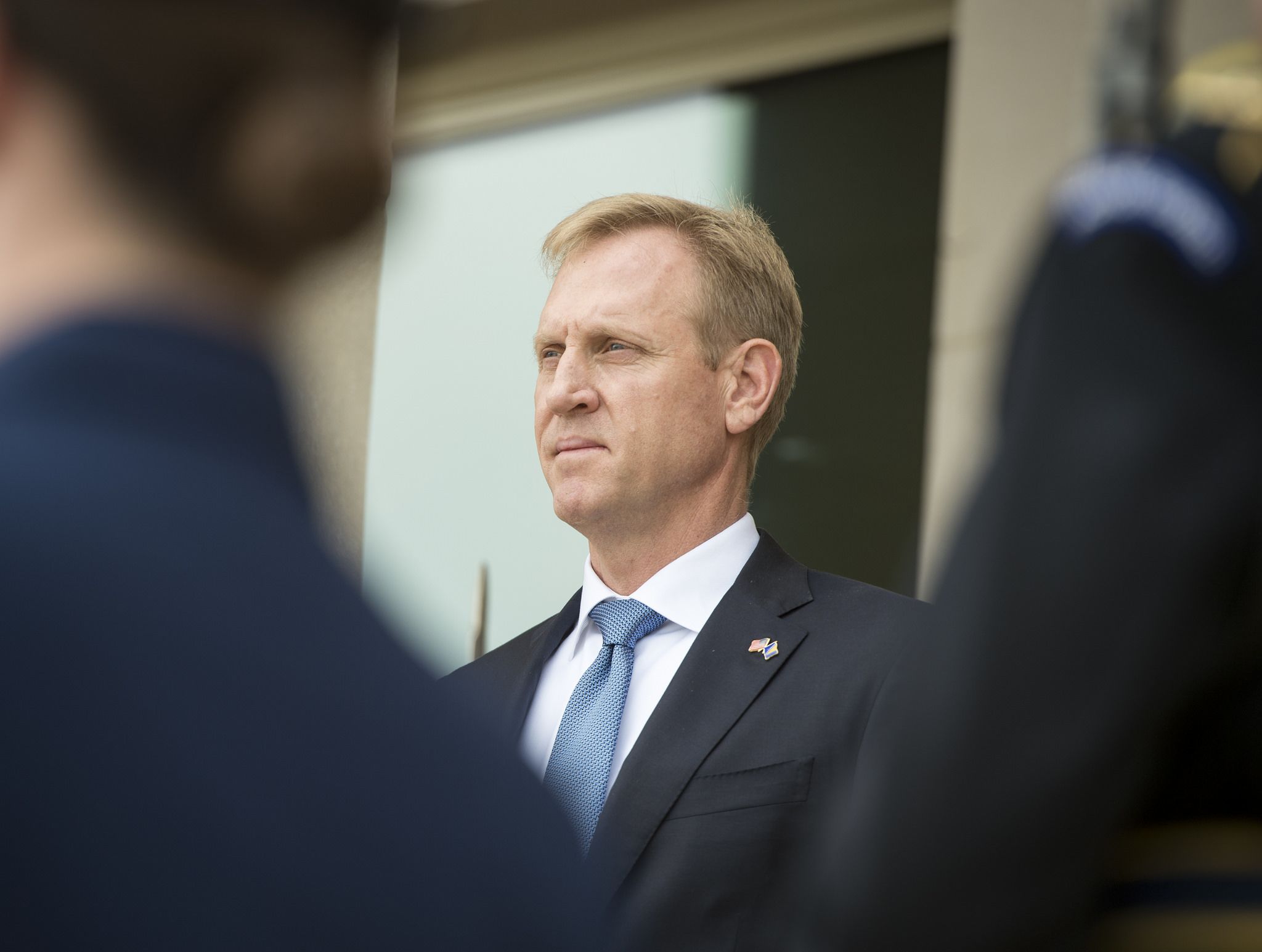 Cult45: consistently, reliably toxic culture and stratospheric levels of cynicism as the corporate raiding of whatever still remains of the public money trough continues apace, all while actively sacrificing the public good.

That is one striking design. Good find.

I wonder how that thing would look all covered in photovoltaics, because: 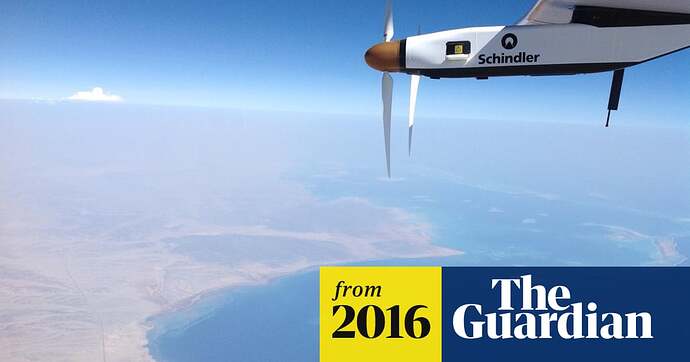 I had to go look this up:

Assigned to photograph 1930s period futuristic American architecture by London publishing figures Cohen and Dialta Downes, an American photographer begins to enter the worlds of his subject with increasing vividness. Characterised by Downes as 'American Streamlined Moderne', a "kind of alternate America...A 1980 that never happened, an architecture of broken dreams", or what Cohen calls 'Raygun Gothic', his encounters with a world of California gas stations, fifth run movie houses likened to "the...

Also I wonder if a lifting body is inherently more stable…

I think that Steve Austin might beg to differ 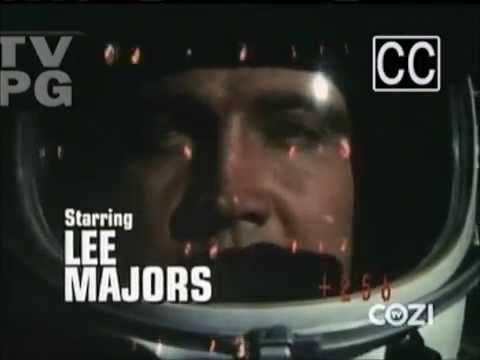 The aircraft is from the film “Thing to Come”. The acting is stilted, but the visuals are amazing. It is like Metropolis in that respect.

Hydrogen is a tiny molecule and hard to contain.

We previously had some bad luck with hydrogen used in aviation, but I’m sure they’ve got it all figured out now. Right?

I had to go look this up:

When I read that story as a kid I was ecstatic all the way through. When I was a child UFOs were a thing (guess they still are https://boingboing.net/2019/05/26/new-york-times-navy-pilots-re.html) but I couldn’t believe they were real because the 1950s ones looked like the 1950s and 1970s ones looked like 1970s etc… I already loved retrofuturistic design when I read that story and it just spoke to me like I was its intended audience. Like when a piece of music appears that sounds like something you’ve been waiting to hear.