Kodi: set-top streaming boxes that take the complexity out of building your own media server

If you want to in some way support the Kodi/XBMC project, you can buy hardware from a company that actively develops and contributes source to the project:

The tragedy is that their benevolence has enabled the vast market of cheap (and usually less capable) Kodi boxes like Tickbox.

Lastly: Beware! There are a lot of malicious video addons out there.

Building your own Kodi box is no longer as difficult as you make it out to be. These days you can sideload Kodi pretty easily on to an Amazon Fire TV or Fire Stick. Works great.

Or, as always, a Raspberry Pi. (Game cabinet optional.)

Or a spare Windows laptop. I presume there’s linux distros as well.

I built an XBMC media server in a Rasp Pi a few years ago and it really wasn’t that difficult - only woefully underpowered and slow (version b model).

It’s the interface that sucks and is constantly being improved. I’ve been meaning to put in the popcorn time skin for navigation but haven’t been motivated to pursue it much. Probably should just get a new Pi and start over.

All the underground addons get really confusing and difficult to use.

It’s Kodi, not XBMC. They dropped that name years ago so they could have a new name that was copyrighted as part of their attempts to protect themselves from being ruined by the pirate market.

Installation on Ubuntu is quite easy now. And considering Linux has gotten easier over the years, and better hardware support, the whole experience is much, much better than it used to be. It’s pretty easy, with decent hardware, to get Kodi putting out any supported audio over HDMI without any trouble these days.There used to be a Live Linux install option with Kodi but I’m not sure if that’s still maintained.

And personally, I love Kodi on Android TV devices. The Nvidia Shield plus Kodi is simply the easiest way to have a one box solution for all your streaming needs. Well, except for Apple, of course. Nvidia even reached a deal with Amazon so it has Amazon Video support. And if you want you can use Windows Media Center remote commands with it. I’ve got HDHomeRun devices on my network also, so I get my OTA easily on the Shield. And if you want you can run Kodi as your home screen on an Android TV device as you can add Android apps to the Kodi menu.

I picked up a keyboard remote controls just like those at Microcenter. Works just like any other USB keyboard/Mouse. I am disappointed that while my smart TV OS, recognizes it, none of the Apps do.

MIght have to build a Pi Kodi box for a easier to use experience. 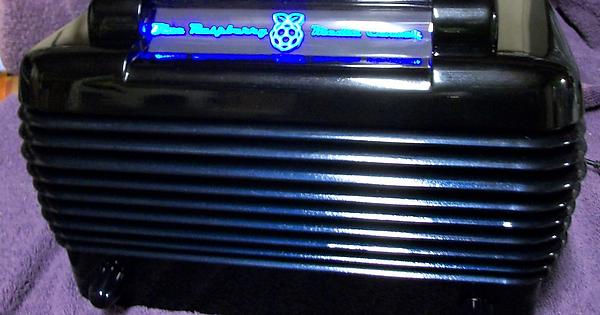 Still running this setup, and it’s not extremely slow using local sources or plex with a remote NAS.
Also, the interface doesn’t bother me, since I use Yatse. Works not snappy, of course, but ok.