It is pretty. It’s also Lenovo. I wonder how many different servers it tries to phone home to the first time you go online.

On top of the Lenovo malware, it’s powered by an Atom processor. So it’s basically a netbook with a terrible keyboard, and a slate I’d probably never use.

Pretty, though. I’m always tempted by technology that I know is flawed and that I wouldn’t actually enjoy using.
(I still regret not getting the second gen Vaio P - if they weren’t so horrifically expensive when they pop up on eBay I probably would have).

So, I’ll just keep looking at stuff, get tempted, and then buy a MacBook Pro when it finally gets refreshed.

Nobody who has any concern about computer security should ever run a new computer off the shelf without reformatting it and performing a clean secure OS install.

Even if the manufacturer was acting in good faith (big if here), there is still no accounting for distributors, salespeople, other customers, etc. With physical access, anything goes. So always assume there is a rootkit unless you can know for certain that there isn’t.

I just got a Surface Book Pro and I really like it. I feel like I am just scratching the surface of how to use it, but I love being able to really write in it and I love all the different ways I can configure it. The only thing I don’t like is it’s just a little bigger than I wanted. It’s too big to chuck in a purse. I was actually interested in the smaller yoga for the physical size of it, but it just didn’t have a lot of horsepower.

I looked seriously at the Yoga line, but I really liked with the Surface how the tablet can come completely off and how the screen can flip 180 on the base of the Surface Book - that’s actually how I use it at my desk when I have an additional monitor configured for extended desktop and a wireless keyboard and mouse. Then in my lap I use it with a stylus or my finger with the screen reversed but the hinges closed in tablet mode and it feels just like writing on a book with a piece of paper.

It looks like there are some neat haptic things in the Yoga Book (which wasn’t out when I was looking) that I’d enjoy. I’d def like to play with this. There still seem to be some of the fundamental things about the hinge setup that doesn’t look right and I’m sorry but adults don’t want books the size of the Cat in the Hat.

I’m sorry but adults don’t want books the size of the Cat in the Hat.

Do you mean that the Cat in the Hat is too big to be portable or too small for our grownup fingers?

Not being a Seussurean, I can’t discern your intention from the context here.

I am just scratching the surface

isn’t this the whole deal with touch screens? : P

Does this count as cultural appropriation, or do we figure Cailfornia owns yoga now?

or do we figure Cailfornia owns yoga now?

Are you kidding me?

Lenovo is from Beijing, not California. IIRC Chinese Yoga is called Tao Yin. Yoga is a Sanskrit word/concept, and it’s hard to find anybody who hasn’t borrowed from Sanskrit.

This looks really interesting, it’s basically the same as the Courier, which Microsoft came up with about 10 years ago but abandoned because windows wasn’t up to task at the time. The main difference seems to be that the courier’s 2nd half was also usable as a screen, not just as a writing/typing surface.

I really like the ability to write on the device using actual pen & paper, and have it still scan the strokes. I take notes on my Surface and it works well, but it’s still not a perfectly natural writing experience, and my penmanship definitely suffers because of that.

Will be interesting to see how good the touchscreen keyboard will be for prolonged use though, the surface onscreen keyboard is usable, but only ever use it in short bursts. Obviously this one is a lot bigger, and provides haptic feedback as well which should help a lot.

It does look beautiful, but after SuperFish, Omniture, and whatever their other malware scandal was, as well as the fact that the Yoga 2 I bought was a pile of junk, I promised myself no second Lenovo product, ever.

Nobody who has any concern about computer security should ever run a new computer off the shelf without reformatting it and performing a clean secure OS install.

Lenovo hid their spyware in the BIOS, which couldn’t be removed by wiping the computer. 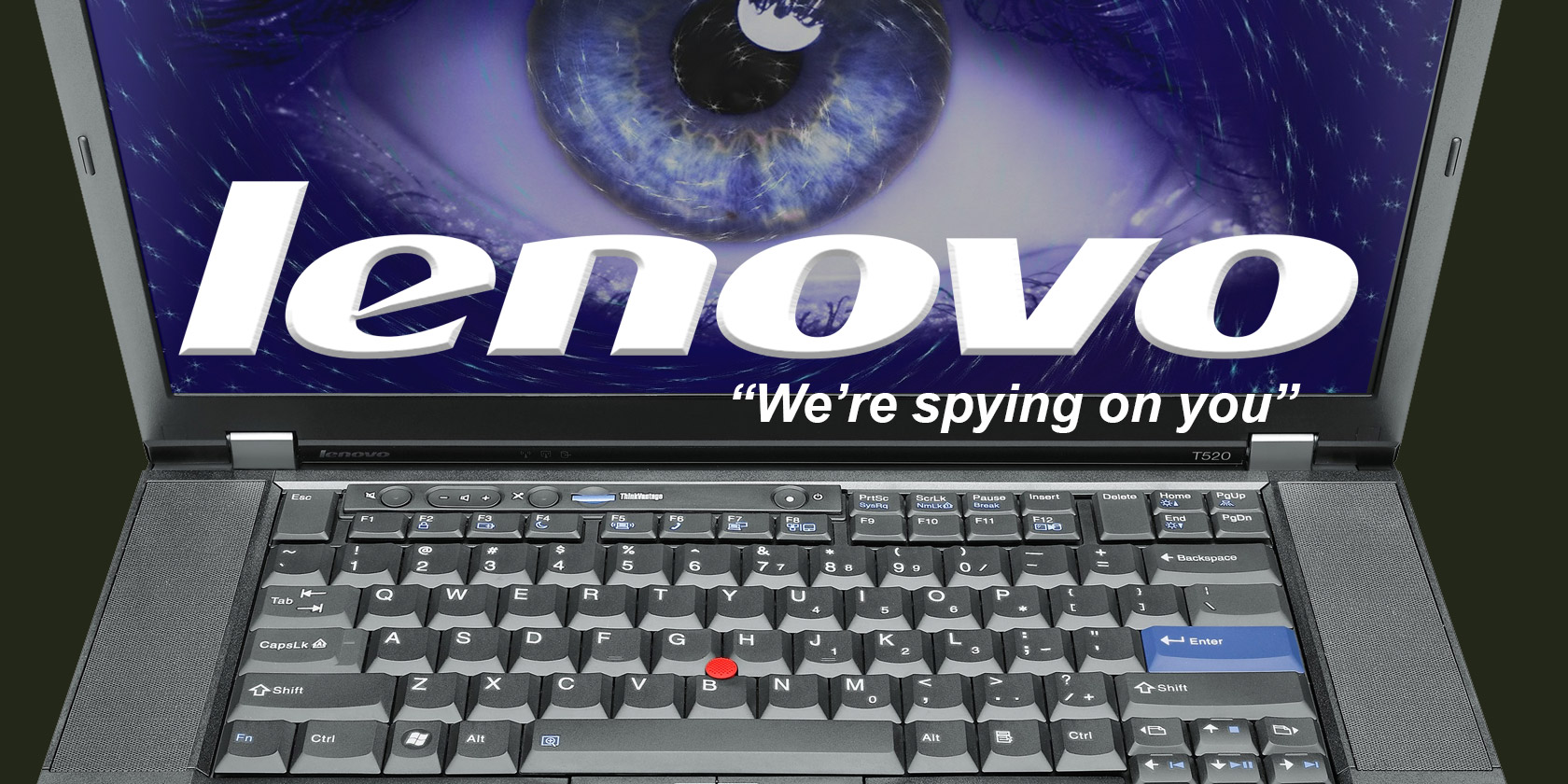 For the third time in a year, Lenovo have been caught shipping customers computers laden with privacy-unfriendly malware, showing that they haven't learned the lessons from the public outcry over Superfish.

Having played with this briefly at IFA, I wish the haptic feedback could be cranked up a little “louder” than it can be. Even at max, there wasn’t much to feel when typing. That said, the experience was a lot more comfortable than I’d been fearing.

That is a complicated hinge. I think a large part of the experience will be based on how well that segmented friction hinge actually works, because if you can only lay it out flat after 3 months you will definitely hate this thing no matter how hype the reviews were.

Looks nice. Any hint as to a price?

I’m sorry but adults don’t want books the size of the Cat in the Hat.

Depends on the adults. The things I read on my tablet most often are PDFs of game rulebooks (yay! bundle of Holding!) and comics. Both of those benefit from the 10 format. I wouldn’t generally bother reading prose on it.

Nope. Sticking with my X220 until real keyboards come back in style.

All devices will be mobile. Processing will be done on the back end. You don't need a keyboard. Consume content, and buy our next model. It is skinny. Skinny is good.