Somehow, there’s a huge push to complete more and more pipelines to move the nastiest, hardest to extract oil in the world from an equally inept provincial government. I wonder what the difference is? /s

Just, FYI… the gas station I usually get my gas from was just under $4 this morning and when I drove back past it a couple of hours later it had gone up to $4.29. 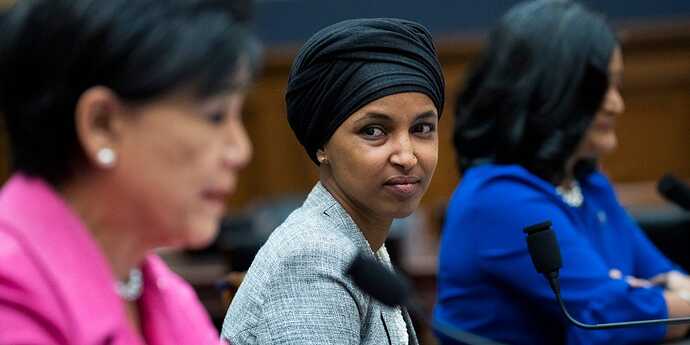 "Criticizing and questioning is my job as a leader and a member of Congress," the congresswoman said on Tuesday.

Hmm, for her, that’s a pretty weird flex.

I most likely won’t go out again until Thursday, but I’m sure it will be higher by then around here… and I’ll have to get gas by then too.

Strange bedfellows, but I guess oil will do that to you. 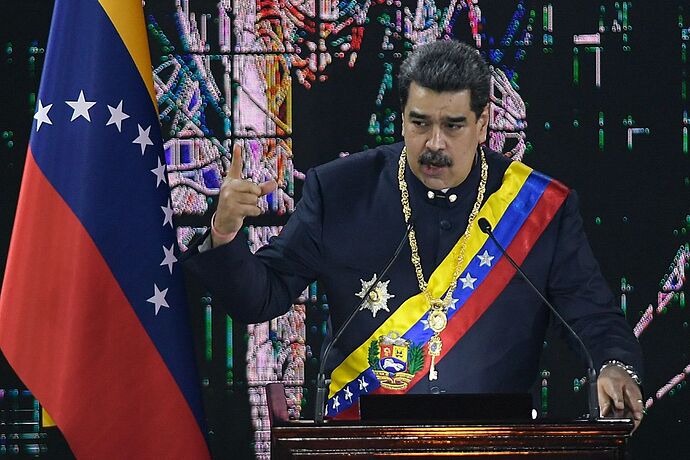 The Venezuelan government has freed at least one jailed American as it seeks to improve relations with the Biden administration, which is looking to undercut support for Russia in Latin America

There was just news where some spokesman or other was talking about how the Russia crisis proved we should revisit building Keystone XL of all things. 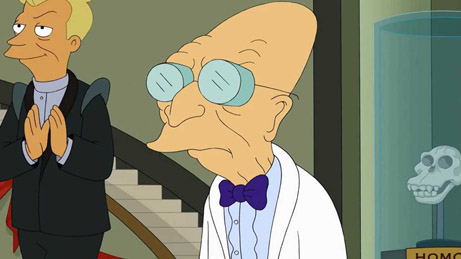 The part of Omar’s satement talking about how it’s not principaled to make up the shortfall by cozying up to Saudi Arabia (which has done some reprehensible shit under MBS and is currently at war in Yemen) was correct, but that still doesn’t justify continuing to fund Russia by purchasing their oil at the same time we’re shipping weapons to the country they’re invading.

“I hardly see a principled stance here, right?,” she said. “If our issue is that we are unwilling to buy oil from a dictator, who is waging a war on a weaker neighboring country, I can hardly see where the principle is in going to Saudi Arabia and cozying up to another tyrant.”

We could get by without buying oil from either country without too huge of a sacrifice.

Hmm, for her, that’s a pretty weird flex.

Indeed. I wonder if this is her saying, “Fuck you” to the Ukrainians, and that based on their border guards’ treatment of Black African refugees.

“I think ultimately, this is not going to end well for the the actual people of Russia," she said.

Heiße Scheiße. You know for whom WW2 also didn’t end well? For the actual people in Germany.

That kinda happens when you start a war of aggression and conquest, especially when you lose it.

As of now, Russians have it still easy. Well, not the soldiers conscripted for a “special military operation to de-nazifiy a country led by a Jewish liberal.” Nor the anti-war protestors who apparently get jailed by the thousands. But everyone else? Easy mode. Compared to these pesky Ukrainian natives who refuse to give up or flee the country by the millions.

We could get by without buying oil from either country without too huge of a sacrifice.

I was at a panel on Ukraine yesterday, and the economist made the point that as far as oil goes, the US can look to Mexico, Canada, and then a list of choices that run from “bad” to “really bad,” and that given our dependence on oil we’re going to have to decide which is the “least shitty” regime. There aren’t a lot of other alternatives.

I think you know, though, that I was referring to “not a lot of other alternatives to where to purchase oil.” Obviously converting to renewables is much better.

Canada, and then a list of choices that run from “bad” to “really bad,” and that given our dependence on oil we’re going to have to decide which is the “least shitty” regime. There aren’t a lot of other alternatives.

If you look at the stats in this report we’re in a much better position than we have been in a long, long time to just refuse to buy oil from shitty regimes. Not only are we currently a net exporter, but right now we’re only getting 8% of our imports from the Persian Gulf countries (and less than that from Russia.

Yes, but most of what we’re exporting is refined petroleum, while importing crude. One way to solve the “continue to use gasoline, and keep it cheap” is to stop exporting so much refined gas.

And, the “net import” trend is not forecast to continue:

Sure there is: Better public transport. More mobile work. Better zoning laws so that you can walk to your supermarket. Or – gasp – taking bicycle use seriously and making it safer.

These will take decades to finally cement a persisting change in the American urban lifestyle. In the short term, we need to fund things like public transit and car pooling if there’s any immediate reduction in petrol consumption.

I think you know, though, that I was referring to “not a lot of other alternatives to where to purchase oil .” Obviously converting to renewables is much better.

No, I really am not. I have met far to many, even well-meaning people, who are literally unable to imagine not using a car.

as far as oil goes

The key was at the beginning of the sentence, where I wrote “as far as oil goes” and then followed it with a discussion of where to purchase oil, and followed that with “not a lot of alternatives.” I’ll try to write more clearly in the future, though. It’s not the first time today that I thought something I had written was pretty clear when others did not.

No problem. Very likely my bad.I admit that I’m pretty biased against car-culture, perceived or otherwise, seeing how many drivers seemingly try to kill me and mine.

Rant: Just last Friday – rode back with my kid cycling in front of me and some %&$§/(( driver had to overtake the other cyclist coming towards us, leaving about 50 cm between either of us. Law says 1.5 m, by the way, but whenever you mention that you’ll get a “But what abaout your blacks".