Originally published at: Love and Rockets gets a documentary after 40 years of being the best comic book ever made | Boing Boing

Dang. I thought this was for the band. 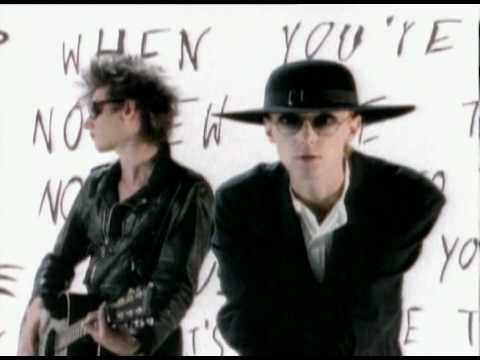 Kristin Hersh also got Gilbert Hernandez to do the cover art for the Throwing Muses album Limbo.

I’m a comic lifer, starting with Peanuts and Barks’ duck books when i was a kid, circa 1957, and consider Love and Rockets to be the most important comic of the last 40 plus years. 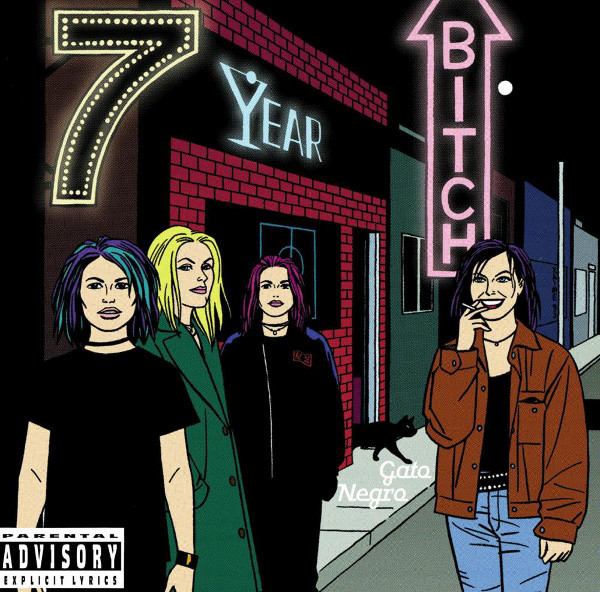 Love and Rockets was my first foray into comics, and remains my all-time favorite. And I just started a re-read a couple weeks ago, so very timely post!

I had lived in Oxnard in the late 80s, and only discovered Love and Rockets after I’d moved to Oregon in the 90s, but the comic made me appreciate the city and it’s people in a way I never had. Gave me a taste of growing up there, and Maggie & Hopey and the Locas became my own old friends and their stories part of my own past (retroactively, in my imagination of course, but still heartfelt).

And the Palomar stories really hooked me too. I love how women’s lives are central to the stories in both Hoppers and Palomar, and I identified with so many of them - but of course Maggie most of all. Locas tambien! 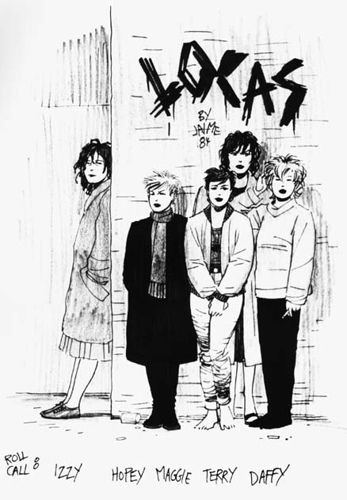 It’s not a superhero comic book.

Wait, huh? What?! Penny Century (for one) would like a word with you…

Addendum:
I first heard about the comic because of the band. I was a fan of the latter after Express came out. Earth, Sun Moon didn’t do much for me & neither did the live show that followed. But that is right around the time that I finally got hold of the comic book, a friend’s copy of issue #20: 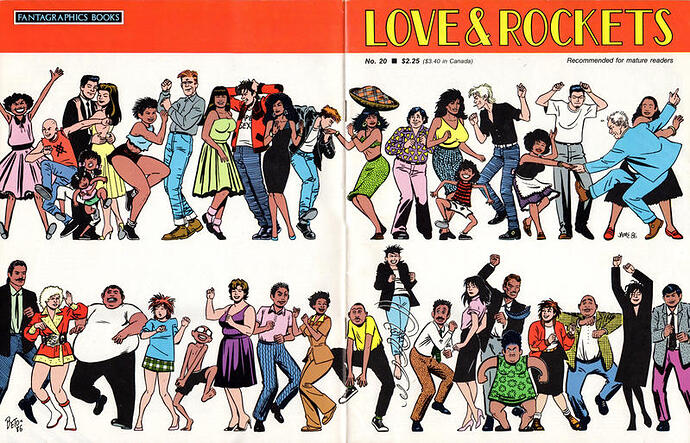 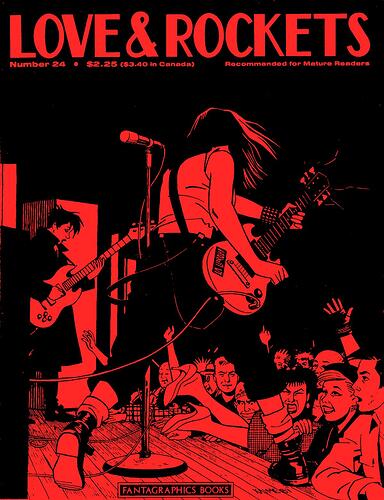 That was right about 35 years ago, but it was also nearly halfway through the original run, so to this day I still feel like a latecomer. (Even though I’ve bought every issue since then and long since worked my way through the anthologies)

P.S. As for the stories’ timeline, I think there was one in a special one-off (10th anniversary?) issue, so presumably that one would be canonical (until 1991 or so in our timeline, anyway).

I love the Chronicles of Palomar too!

came in also to state my love of the Palomar Tales! some of the greatest stories ever rendered in panels. i re-read them frequently.
love Maggie,Hopey and Locas, but Palomar and those beautiful, crazy people stole my heart. i can’t tell you how much i cried my eyes out at Tonantzin’s death

I came late to the party. I’ve been into comics all my life, but the UK scene is a bit different. It’s not the “funny papers” they had in the USA. It’s Dandy, Beano, Beezer, and at one time, Lion, Tiger and Eagle. If you mention Robot Archie Americans just look at you funny. Eventually we had DC and Marvel, but for a long time the only American imports we would see were “Strange Tales”. I can recall seeing my first “Love and Rockets”, leafing through it, and putting it back in the shelf with regret. Unless I could follow it completely, every episode, it was a waste. A single issue wouldn’t cut it. And the chances of getting two consecutive issues was zero. Now I have “Girl Crazy”, “The education of Hopey Glass” and “Chester Square”. I still don’t have more than a fraction of the whole story, and never will, but what I have I enjoy. Their graphic style is beyond compare. Whereever you are, Hernandez brothers, I thank you, and wish you all the best.

as a kid I went to camp every summer, but regular camp ended with junior high. I spent my freshman year of high school getting into somewhat more underground music and that summer there was a small, separate camp for kids who wanted more of a wilderness experience. when I got there, I made friends with Katie who was into punk and who had brought all her back issues of Maximum Rock’N’Roll and her Love and Rockets anthologies, all of which I devoured.

What can I say that hasn’t already been said? it’s the best.

(the comic book, not the band that swiped the name)

I had a lovely 10th anniversary T-shirt from Fantagraphics with Maggie, Hopey and Luba on it and people would comment with “Love and Rockets! I love that band!”

Jamie is one of my all-time favorite artists. His inking is god-tier, Charles Burns-level, and his characters are more real and alive to me than any from the greatest literature I’ve ever read. I love Maggie and Hopey and Izzy and Daffy so much watching that wonderful documentary made me cry. Those girls have been my best friends longer than any living people, and they are ink on paper. It’s amazing.

Also, Haunted When the Minutes Drag is the best song ever.