Replace the OS? Isn’t that a felony? Oh God, I can hear the OSSWAT team now, rappelling in through the skylight of my lair!

Hope the users don’t bother you too much! Rock on!

As well, CHDK has been around for ages. 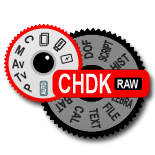 What is CHDK? Canon Hack Development Kit Temporary – No permanent changes are made to the camera. Experimental - No warranty. Read about the risks in the FAQ Free – free to use and modify, released under the GPL. Features Professional control - RAW...

CHDK is why I buy Canons - easy to use, ton of features, take out the CHDK SD card and my camera is exactly like the day I purchased it.

Magic Lantern is a replacement OS

To be clear, the makers specifically point out that it is not replacement firmware, but a package of features that runs alongside the OS from an SD card.

I used to work for Canon when the first digital EOS cameras were coming out. They were cool with CHDK. In fact, they liked it, and parts of their R&D used it. They were initially worried that they would get all sorts of weird support stuff from people who had done weird stuff, and borked their clicky, but this was before the Internet of Things so you couldn’t flash the factory settings from your mobile. 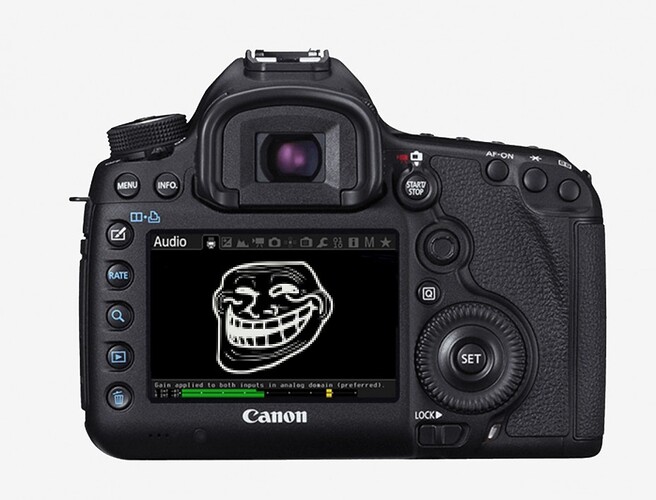 Do you think this (or future big sensor cameras) could ever run the photo software from Google or Apple? When I see what kind of crazy results they get from small lenses and sensors I end up wishing one of them would make an SLR or similar big sensor camera.

they could have chosen any other name, but they chose magic lantern?

Magic Lantern is keystroke logging software developed by the United States' Federal Bureau of Investigation (FBI). Magic Lantern was first reported in a column by Bob Sullivan of MSNBC on 20 November 2001 and by Ted Bridis of the Associated Press. Magic Lantern can reportedly be installed remotely, via an e-mail attachment or by exploiting common operating system vulnerabilities, unlike previous keystroke logger programs used by the FBI. It has been variously described as a virus and a Trojan ...

I have never gone from “Hey, I should try this” to “No thanks” so quickly.

Existing:
No. (I can only guess what you are asking for but most things coming to mind are technical impossible, cost megatons of work and/or will get you stopped dead in the tracks by lawyers.)
Best we might be able to do: Some kind of remote control (“tethered shooting” on steroids) from smartphones or other devices via USB/bluetooth/WLAN. Today we can’t even directly access ML menu system via remote …

Upcoming:
How should I know? I’m not that interested in speculations and have no saying in upcoming technical developments.

Lookup open source camera projects for Arduino, Raspberry Pi (and other microcontrollers) as well as other open camera projects (example: Arpertus Axiom Beta. Look at the timeline of this project …)

Thanks for mentioning CHDK!

an early digital back idea… 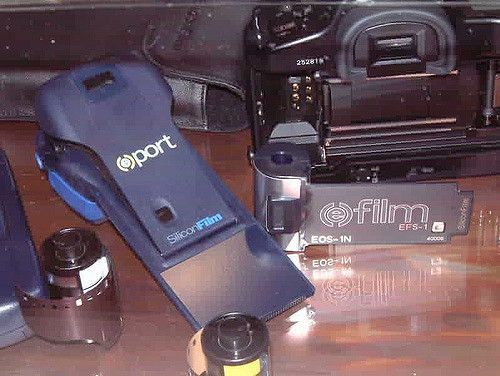 And persons with no eye for photography will still be just as bad with or without all the latest gimcracks.

Alas this means that Magic Lantern is not compatible with most Canon DSLR cameras released after 2013. I did like using it for focus stacking with an older camera though.

The Expeed and Digic processors are not high powered chips.