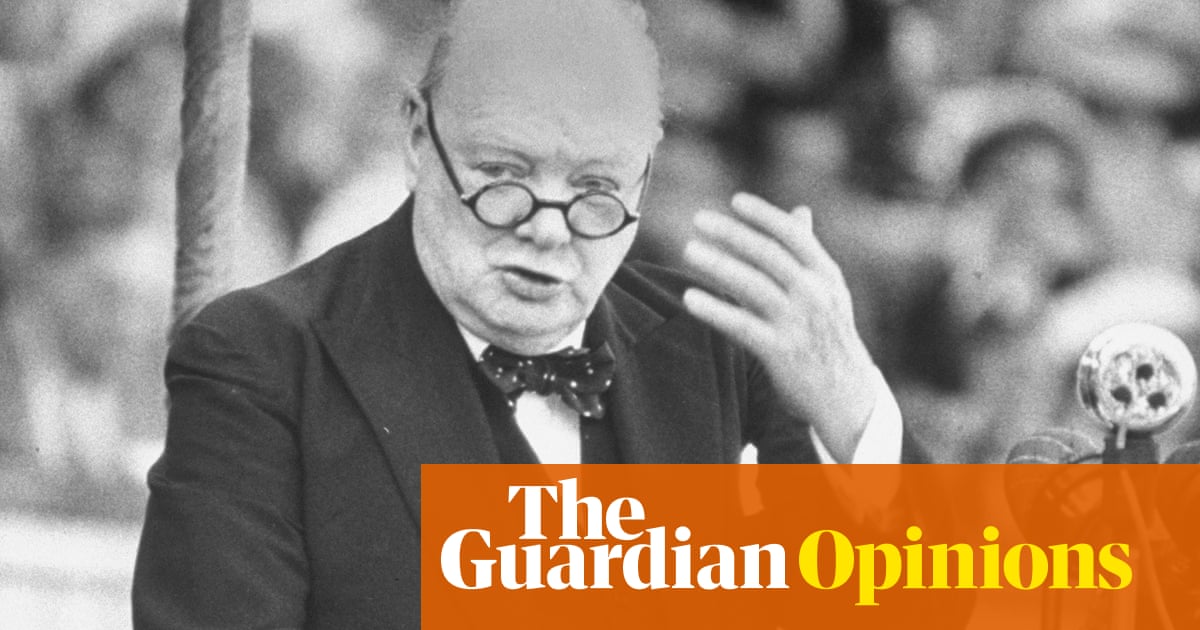 Nothing, it seems, can be allowed to tarnish the national myth – as I found when hosting a Cambridge debate about his murkier side, says academic Priyamvada Gopal

It’s ironic. We’re told by government and media that “cancel culture” is an imposition of the academic left. Yet here it is in reality, the actual “cancel culture” that prevents a truthful engagement with British history. Churchill was an admired wartime leader who recognised the threat of Hitler in time and played a pivotal role in the allied victory. It should be possible to recognise this without glossing over his less benign side. The scholars at the Cambridge event – Madhusree Mukerjee, Onyeka Nubia and Kehinde Andrews – drew attention to Churchill’s dogged advocacy of British colonial rule; his contributing role in the disastrous 1943 Bengal famine, in which millions of people died unnecessarily; his interest in eugenics; and his views, deeply retrograde even for his time, on race.

Churchill is on record as praising “Aryan stock” and insisting it was right for “a stronger race, a higher-grade race” to take the place of indigenous peoples. He reportedly did not think “black people were as capable or as efficient as white people”. In 1911, Churchill banned interracial boxing matches so white fighters would not be seen losing to black ones. He insisted that Britain and the US shared “Anglo-Saxon superiority”. He described anticolonial campaigners as “savages armed with ideas”. Even his contemporaries found his views on race shocking.

Loved Mussolini too. I mean all right wing intellectuals loved Mussolini even if he contradicted their stated philosophy, I’m looking at you von Mises, because destruction of worker power gained through collective bargaining was their real philosophy but Churchill wrote m.o.i.s.t. letters to him. Creepy.

I read some early approving statements about Hitler too. It wasn’t the racism or anything that bothered him, just German rearmament. He was just a Tory imperialist adventurer.

It wasn’t the racism or anything that bothered him, just German rearmament. 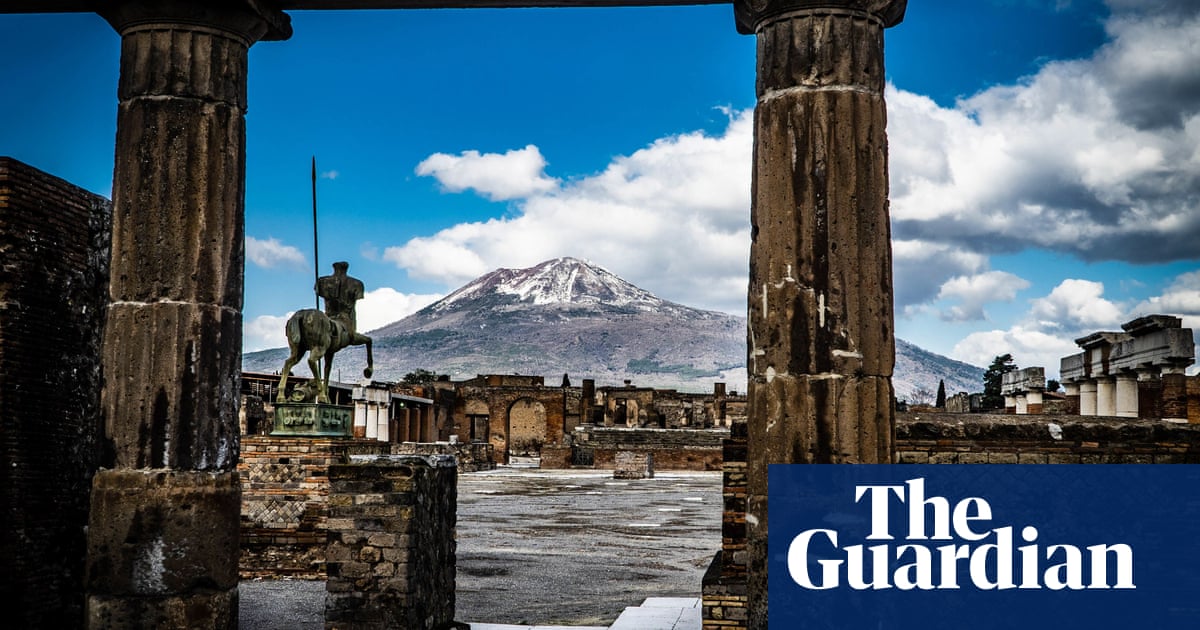 Vesuvius wiped out all life in Pompeii in 15 minutes, study suggests

I can’t imagine what it must have been like…

Also (unrelated to this), a new book is forthcoming about Douglas Adams, 42, which brings together unreleased materials from his archive… 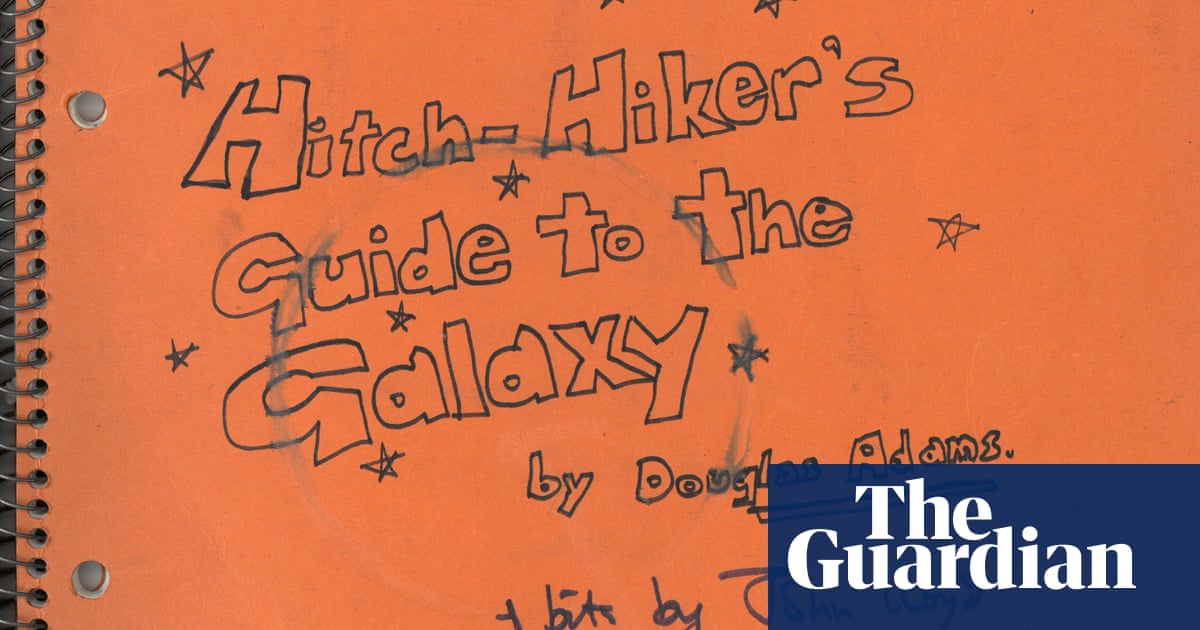 It often fascinates me how one man, unknowingly, can influence another person or provide the inspiration for an invention. A prime example of this is braille. If you are unfamiliar with braille…

The history of acting is full of stories about women who clawed their way into the business through a combination of wits, beauty, talent, and sheer, unmitigated determination. But first, there was “pretty, witty” Nell Gwyn, a poor London girl who...

10 Native Women You Should Have Learned About in History Class

How history forgot the woman who defined autism

Grunya Sukhareva characterized autism nearly two decades before Austrian doctors Leo Kanner and Hans Asperger. So why did the latter get all the credit?

So why did the latter get all the credit?

Because misogyny! But also, anti-communism!

Germany is a federal republic — for historical reasons. But the system also has disadvantages. As can be seen in the struggle to contain the COVID pandemic.

As the first man ever, Yuri Gagarin orbited the earth 60 years ago. On April 12, 1961 his flight marked the beginning of the race for space between East and West.

The Story Behind Rare Photos of Black Civil War Surgeons

Of the more than 180,000 Black Americans who served in the Civil War, 13 are known to have been surgeons 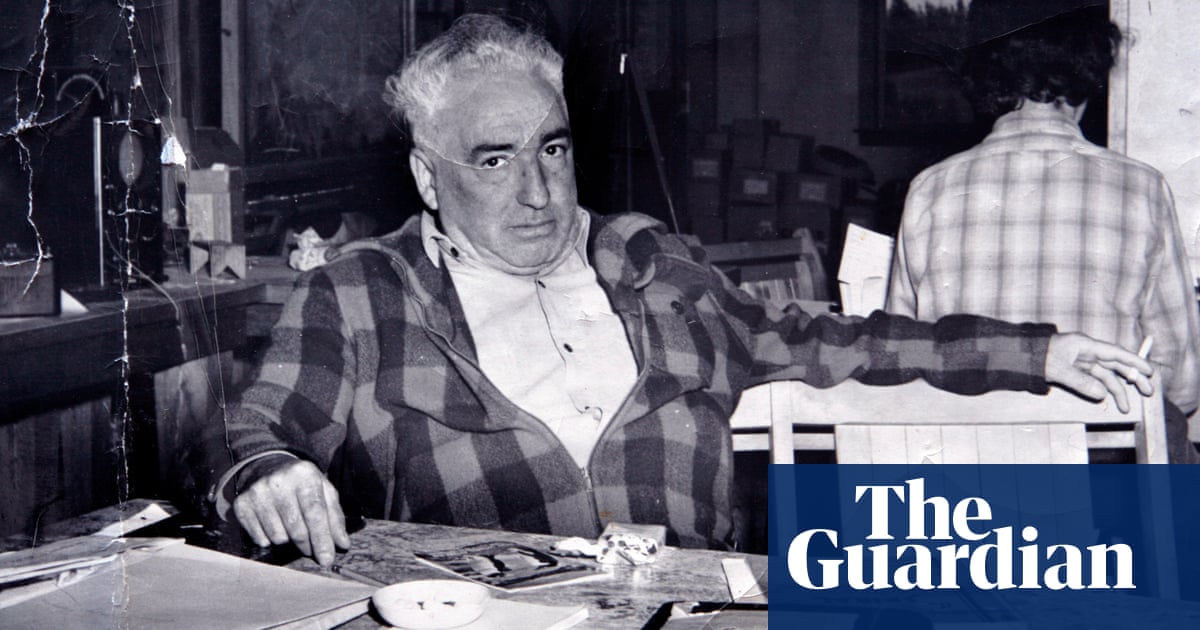 Wilhelm Reich: the strange, prescient sexologist who sought to set us free

He believed orgasms could be a healing force and coined the term ‘sexual revolution’. Reich’s understanding of the body is vital in our age of protests and patriarchy, writes Olivia Laing 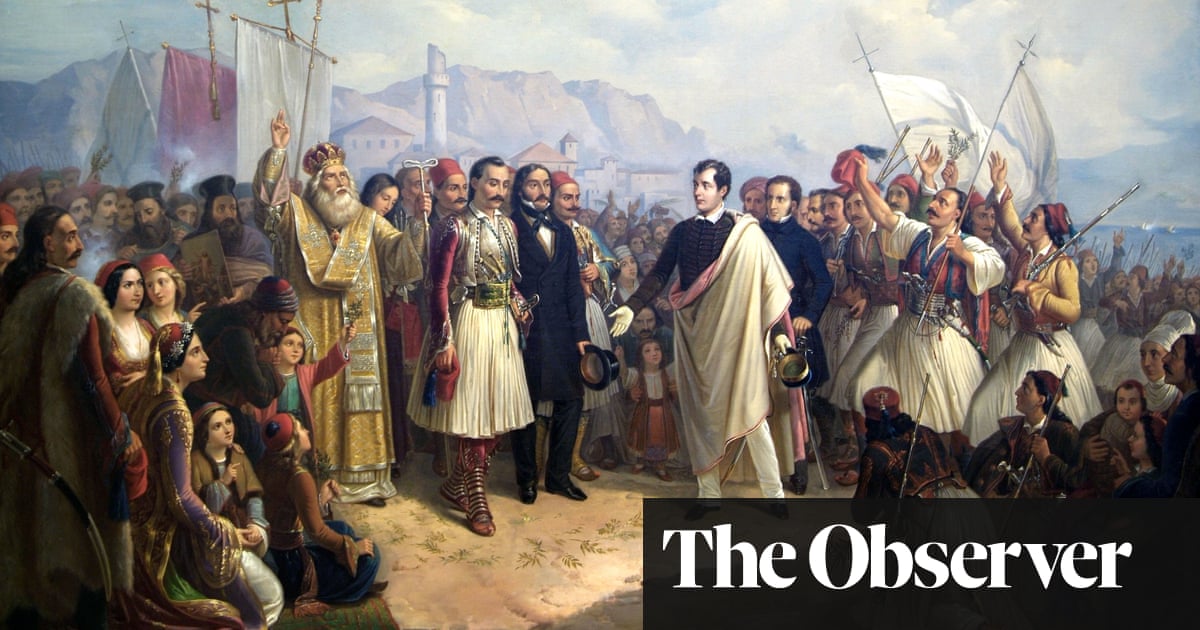 The poet’s generosity 200 years ago helped to pave the way to independence, and he is still seen as a hero