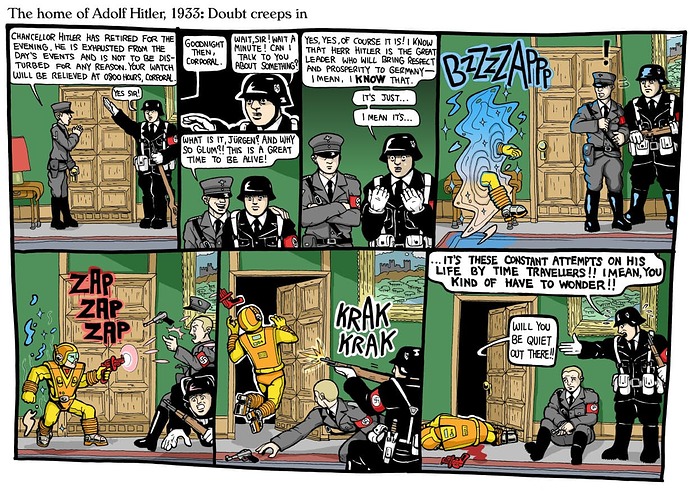 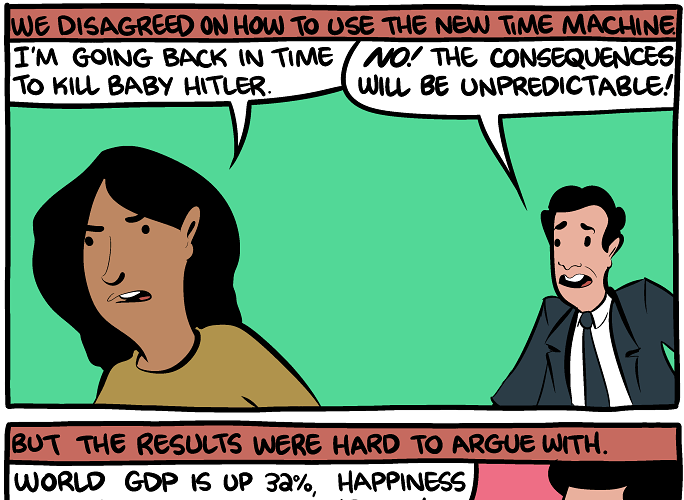 We’ll forget even more history as fewer and fewer teachers are available to teach it. 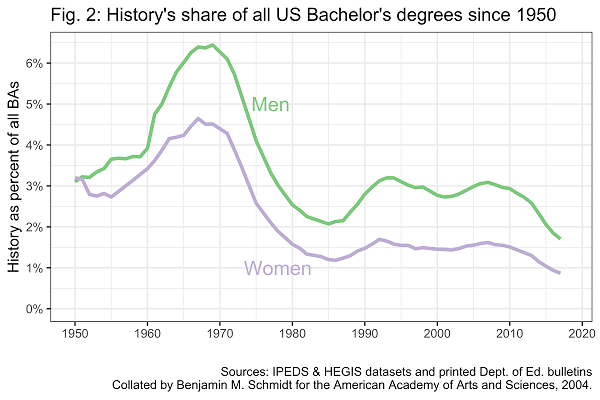 Over on the Scholar’s Stage forum, one forum member asks why the number of American university students selecting history as their chosen four year degree has been on the decline since the 19… 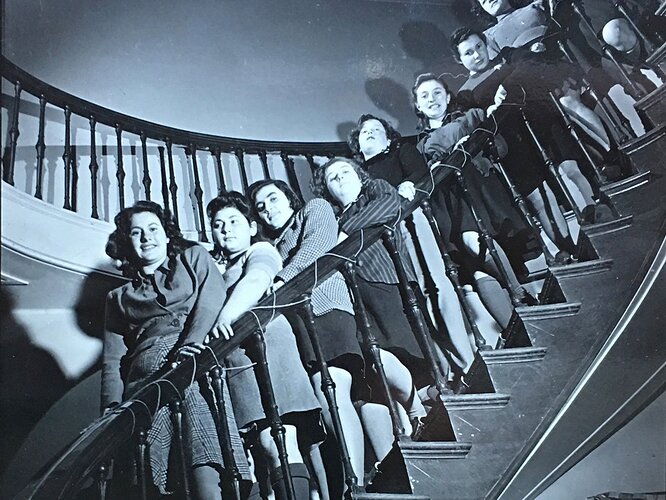 The Schoolteacher Who Saved Her Students From the Nazis

A new book explores the life of Anna Essinger, who led an entire school's daring escape from Germany in 1933 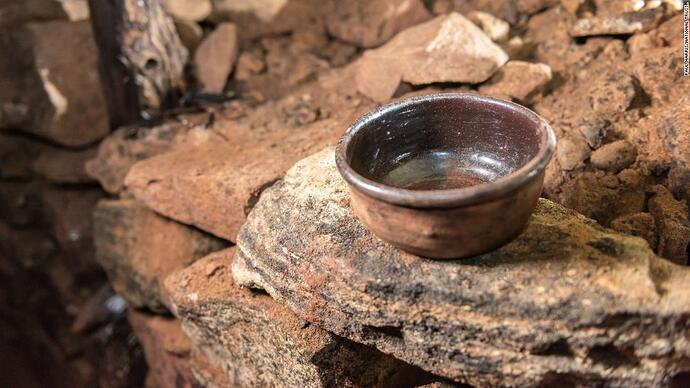 'Pristine' 200-year-old mine uncovered, plus personal items workers left behind

A 200-year-old "pristine" cobalt mine has been discovered in Cheshire, northwest England, revealing a trove of personal objects left behind by workers. 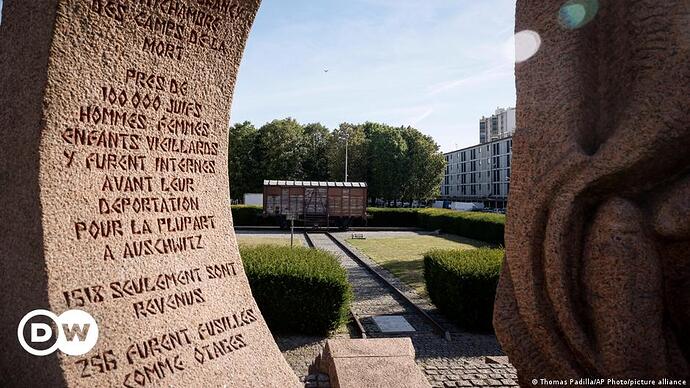 French President Emmanuel Macron is marking the 80th anniversary of the wartime round-up of Jews in France. Over two days in July 1942, French police rounded up 13,000 people for deportation to Auschwitz. 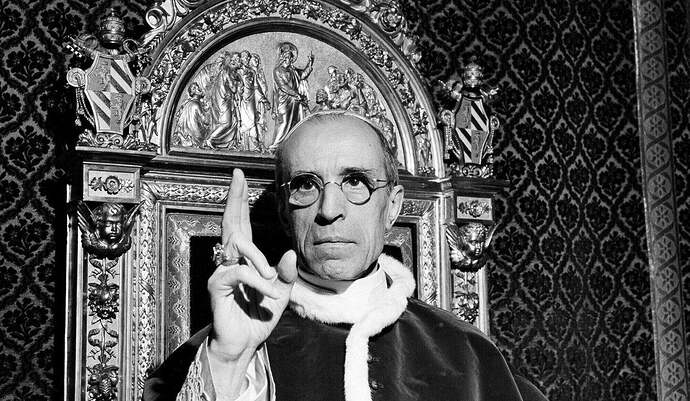 Revealed: What Pope Pius XII Really Did During the Holocaust

Following the Opening of the Vatican Archives, Writer David Kertzer Was Able to Examine the Controversial Pontiff’s War Record. His New Book, ‘The Pope at War,’ Presents a Damning Picture of a Holy Man Who Chose to Remain Silent About the Mass... 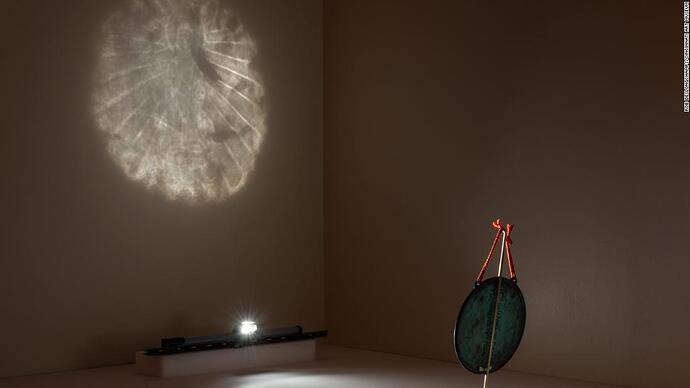 A small bronze mirror, locked away in storage at the Cincinnati Art Museum, had always seemed unremarkable. But the artifact had a secret hiding in plain sight. 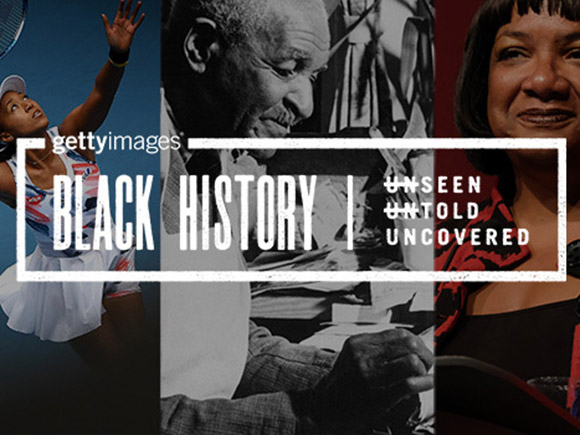 Getty Images, one of the largest image holders in the world, has partnered with educators, researchers, and historians to launch the Black History & Culture Collection. It's a group of nearly 30K images of the African and Black Diaspora from the...

Yetis are real, and they think that Reinhold Messner is a myth. 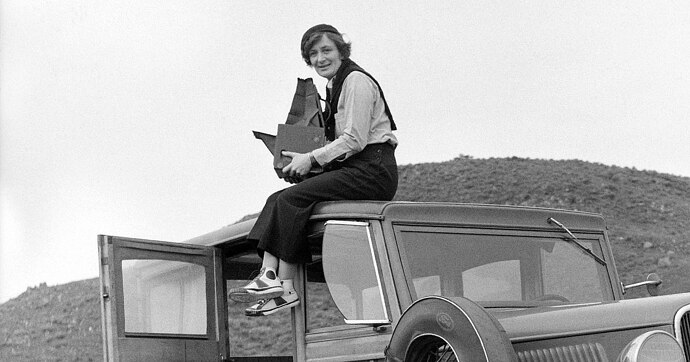 If journalism and the south side of Chicago aren’t your bag, at least read the first link. Nothing like first-person history: 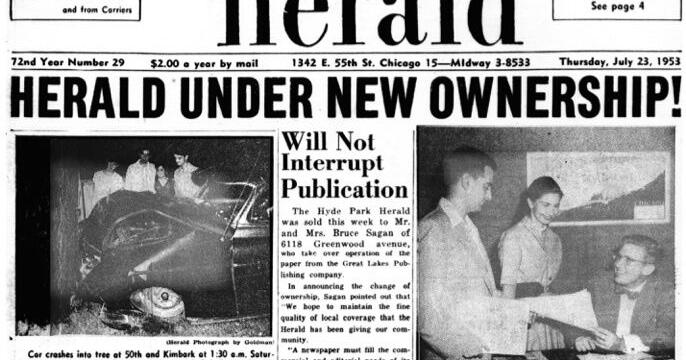 From Copy Boy to Enduring Innovator

Jill Petty, South Side Weekly’s board chair, met virtually with Bruce Sagan, outgoing Hyde Park Herald owner, to reflect on his 70 plus years in the newspaper publishing industry. They 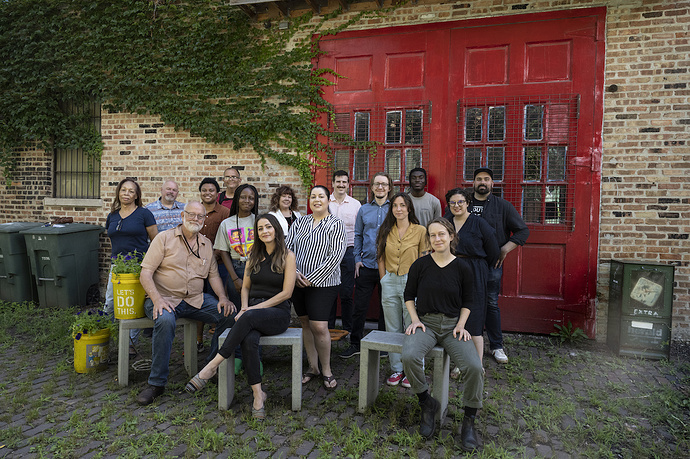 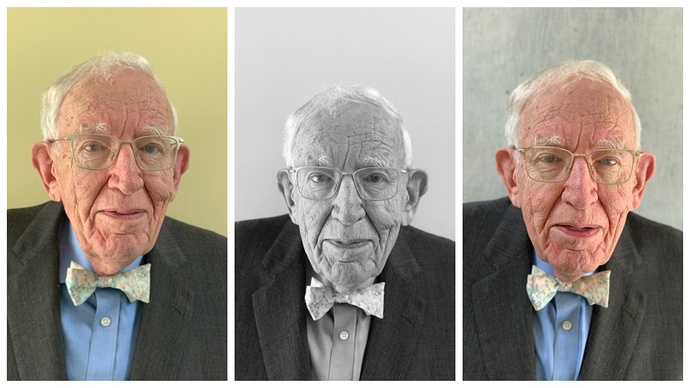 During a career that spanned 69 years, Sagan owned dozens of papers, none more treasured than his first, the Hyde Park Herald. Now, he's passing the torch to nonprofit South Side Weekly to run it. 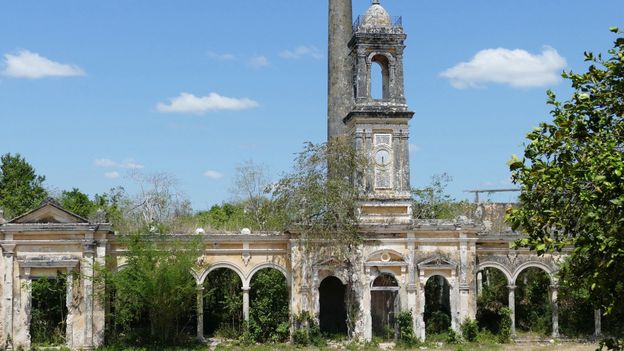 Hundreds of plantations once symbolised the peninsula's wealth but were abandoned in the 1950s after a sudden downturn of fortune. Over the years, the jungle has taken them back. 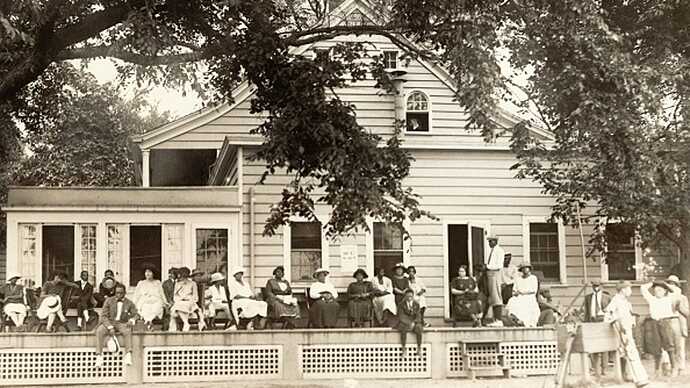 Shady Rest Golf and Country Club was created for Black people who were denied membership to private clubs. 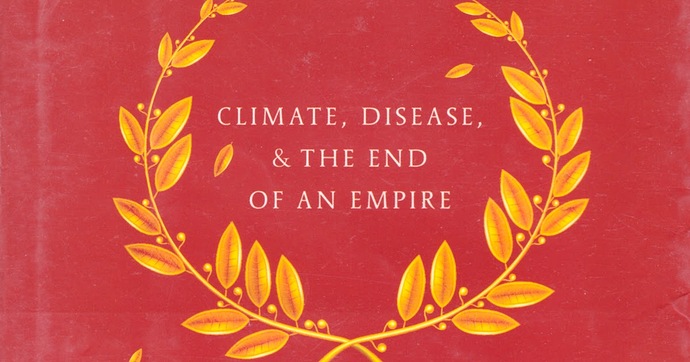 "The Fall of Rome: climate, disease, and the end of an empire"

This is the best book I've read in several years. If someone had asked me a month ago why the Roman empire fell, I might have concocted a re...

TIL some interesting hidden baseball history…

Empires are finite by nature, inherently unstable. A system dependent on constant expansion and plunder reach limits as to how far they can go. The go from open systems with constant supply the of tribute to closed ones dependent to managing their conquests. The question realistically should be not why __ empire fell so much as to how did it keep going.

For the Romans, the Empire pretty much was on autopilot with little to no effective leadership from the top. But they created infrastructure that pretty much ran itself.

Some key points about the book in the link:

If someone had asked me a month ago why the Roman empire fell, I might have concocted a reply implicating lead in the drinking vessels, debauchery and dissolution, and the rise of Goths and Huns. This book very cogently, and reasonably concisely (300 pages) explains how climate change and a series of pandemics absolutely destroyed what had been a pan-Mediterranean empire.

he first point of note is that the previous rise of the Roman empire had also been fueled by climate change - in this case the favorable “Roman Climate Optimum.” Starting in about 200 BC the Mediterranean region experienced increased precipitation, resulting in bountiful production of wheat in north Africa, which was in effect the breadbasket for the emerging empire. With abundant food and population growth, growth was easy, and by the time of emperor Antoninus Pius (who ruled from 138-161) the empire stretched from the north of Britain to the south of Egypt and from the Atlantic to the edges of Asia -

We always want to make it about human action – strengths and failings – when often it’s Mother Nature pulling the strings.