Also notable: more than 1 in 5 contained wheat but didn’t say so on the label. Let the Celiac lawsuits commence!

You don’t tile your rats yourself, do you?

What does a non-phony herbal remedy contain? 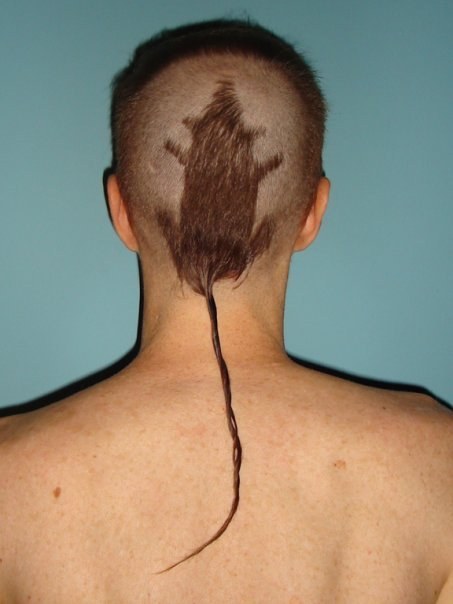 It might have been a hippy woodshed industry in the late 80s to early 90s, but major retailers prefer to deal with too-big-to-fail size corporations, so the crooks knowing the massive wiggle room in their purchased ‘supplement’ laws take advantage when it makes fiscal sense.
(edit) To clarify many pharmaceutical megacorps bought up somewhat established names in the early 90s seeing a way to sell sugar pellets of increasing power where a few drops of some plant poison had been added to the vat years ago or garlic oil for $10 a bottle.

I guess I shouldn’t be surprised. Gingko is really hard to get, after all. The way some people talk you’d think the stuff grows on trees.

So people who sell herbal supplements can get in trouble if there is no actual ginko biloba in their ginko biloba pills.

But people who sell homeopathic remedies get to sell Oscillococcium preparations that contain not a single molecule of the substance.

One is okay, but the other is not?

[quote=“davide405, post:8, topic:51254”]
But people who sell homeopathic remedies get to sell Oscillococcium preparations that contain not a single molecule of the substance[/quote]
In neither case will it work except as a placebo, but in the homeopathic case the dope who’s buying it is getting what s/he expected… which is the difference, I guess.

One is okay, but the other is not?

I’ve never been able to tell the difference between pills that are supposed to solve my problems.

Not only are these ‘herbals’ worthless but now they are fake and worthless. Phony nothingness is what happens without proper regulations.

I’ve never been able to tell the difference between pills that are supposed to solve my problems. 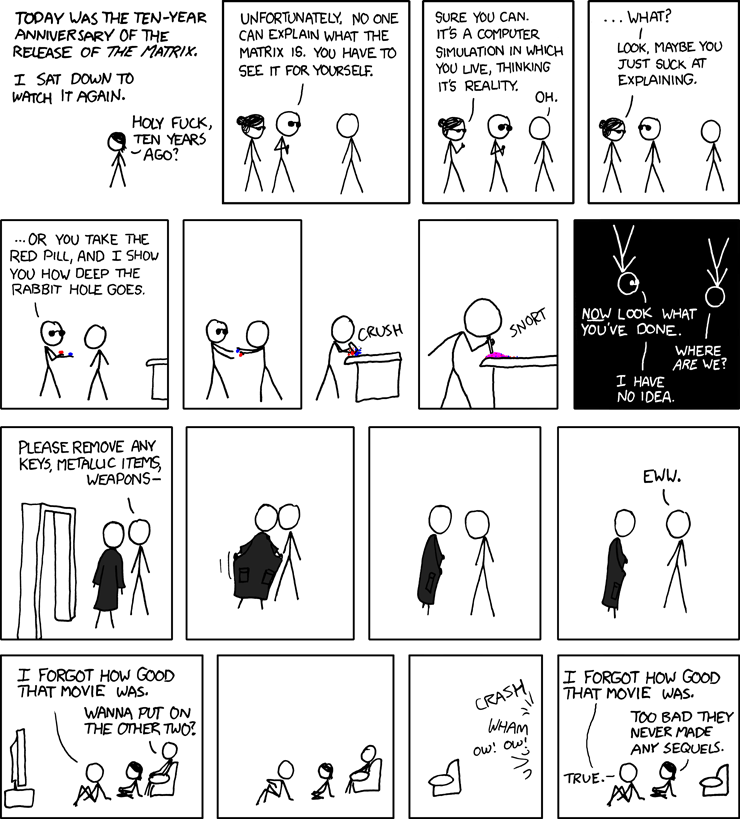 I actually remember being entertained by both the sequels while in the theater. They just don't hold up nearly as well in later comparison.

No, it’s what happens when people buy “herbs” from big-box chain stores when they should know better. Nobody was stopping them from buying real herbs. I think the nothingness is the illusion of one-stop-shopping instead of using specialists when you need clothes, furniture, food, etc.

Senator Orrin G. Hatch has helped the nutritional supplement industry, and been rewarded with donations. The history of aspirin (also known as acetylsalicylic acid or ASA) and the medical use of it and related substances stretches back to antiquity, though pure ASA has only been manufactured and marketed since 1899. Medicines made from willow and other salicylate-rich plants appear in clay tablets from ancient Sumer as well as the Ebers Papyrus from ancient Egypt.:8–13 Hippocrates referred to their use of salicylic tea to reduce fevers around 400 BC, and were part of the pharmacopoeia of Weste In 18...

Not only are these ‘herbals’ worthless but now they are fake and worthless.

That’s an awfully broad brush you’re painting with. Lumping all herbal products together into one category and then dismissing them all as “worthless” is chocked full of a lot logical fallacies. Some herbs have been shown to be efficacious in clinical trials, and to this modern day many of the pharmaceuticals which are brought to market are derived from pharma’s natural products divisions (in essence, the patentable drugs are tweaks of molecules found in herbs).

That’s because the ones that mother gives you don’t do anything at all.

The point is not that no worthwhile drugs have ever been obtained from plants but rather than if a plant actually has something of value it can be isolated and understood. Sure, making tea from willow might have gotten users some of the active acetylsalicylic acid, but modern aspirin is a lot more effective. Why would it be different for any other plant? That’s why herbal medicine doesn’t really make a lot of sense even ignoring the frauds.

if a plant actually has something of value it can be isolated and understood.

I wonder if this reasoning is somewhat backwards, which is easy enough to take for granted, since aspirin already exists.

That people did exploit this herb as medicine might be precisely why we have a product based upon it now. Another consideration is that pharmaceutical companies markup on modern plant-derived medicines is quite astronomical. And they do lobby quite vigorously to eliminate people’s choices to use the original, natural versions for a negligible price. The flip side of this democratization is that people are responsible for their own choices, and ideally need to know what they are doing.

Not only are these ‘herbals’ worthless but now they are fake and worthless.

Well, I like chamomilla tea. A mild sedative, and tastes and smells good. And apparently actually works.

Chamomile: A herbal medicine of the past with bright future

Chamomile is one of the most ancient medicinal herbs known to mankind. It is a member of Asteraceae/Compositae family and represented by two common varieties viz. German Chamomile (Chamomilla recutita) and Roman Chamomile (Chamaemelum nobile). The...

And there are other herbs that are handy. Mint, melissa… Depends on what you want; if you need a mild something, a herb can often do the job nicely and cheaply, and often as a bonus tastes good.

On the other hand, the expensive “supplements” and “extracts” and anything that promises miracles are rather suspect.