Unfortunately, majority of the GOP congress are the NRA’s brazen whores, and Trump’s willing, self-castrating eunuchs.

The pro-gun people believe that the anti-gun people hate them and will stop at nothing until they take away everyone’s guns. They don’t want to give in an inch, because that would create a “slippery slope” of more and more gun laws until they all are banned.

What needs to happen is that both camps need to trust and respect each other. The anti-gun people need to understand that pro-gun people care, they just don’t think that banning guns will be effective and that guns are important to them. The pro-gun people need to understand that we can make a compromises to help reduce gun violence without creating a slippery slope that would lead to a 100% gun ban. We can then find the areas where we agree and pass legislation. That would help reduce gun violence, but not stop it completely. Unfortunately, I don’t think we’re capable of this at the national level.

I don’t believe either side (among the political class) even wants compromise. There’s more interest in keeping this debate as a litmus test for which party the country should pick. Nuance would muddle the ability of both parties to define the “correct” way to view issues.

As an example, there’s the term used by both sides of the debate: Control. But most of the proposals have little to do with actual control. Meanwhile, there’s a perfectly useful term that’s contained within the actual Second Amendment: Regulated.

Our military regulates it’s use of firearms. Soldiers are assigned weapons, and those assignments are tracked and reported. Ammunition is disbursed, and its use must be logged, with unused rounds returned. Funny how the NRA doesn’t seem to worry too much about these necessities of a “well regulated militia”.

If the Democrats started talking about gun regulation the NRA couldn’t easily rebut the terminology as being unconstitutional, especially if framed as being consistent with both the language and intent of the entire amendment as well as its implementation by our military (and many police departments.) Obviously, that would be no good for the GOP’s “comin’ fer yer guns!” rhetoric against the Dems.

From another perspective, if the Dems were able to work with members of the GOP who weren’t bought and paid for by the NRA to pass such regulations, they wouldn’t be able to claim that the “other side” were callous, backwards hicks who love guns more than children or anti-government preppers. That would be no good for attracting the parts of the party who, quite frankly, are on the snobbish, elitist side in particular, and those who have no clue what life in rural areas is like in general.

If you are interested in the story of how the NRA was transformed by a small number of people from a group mostly focused on gun safety and training into the becoming a champion of extreme gun rights, check out the More Perfect podcast “The Gun Show”: 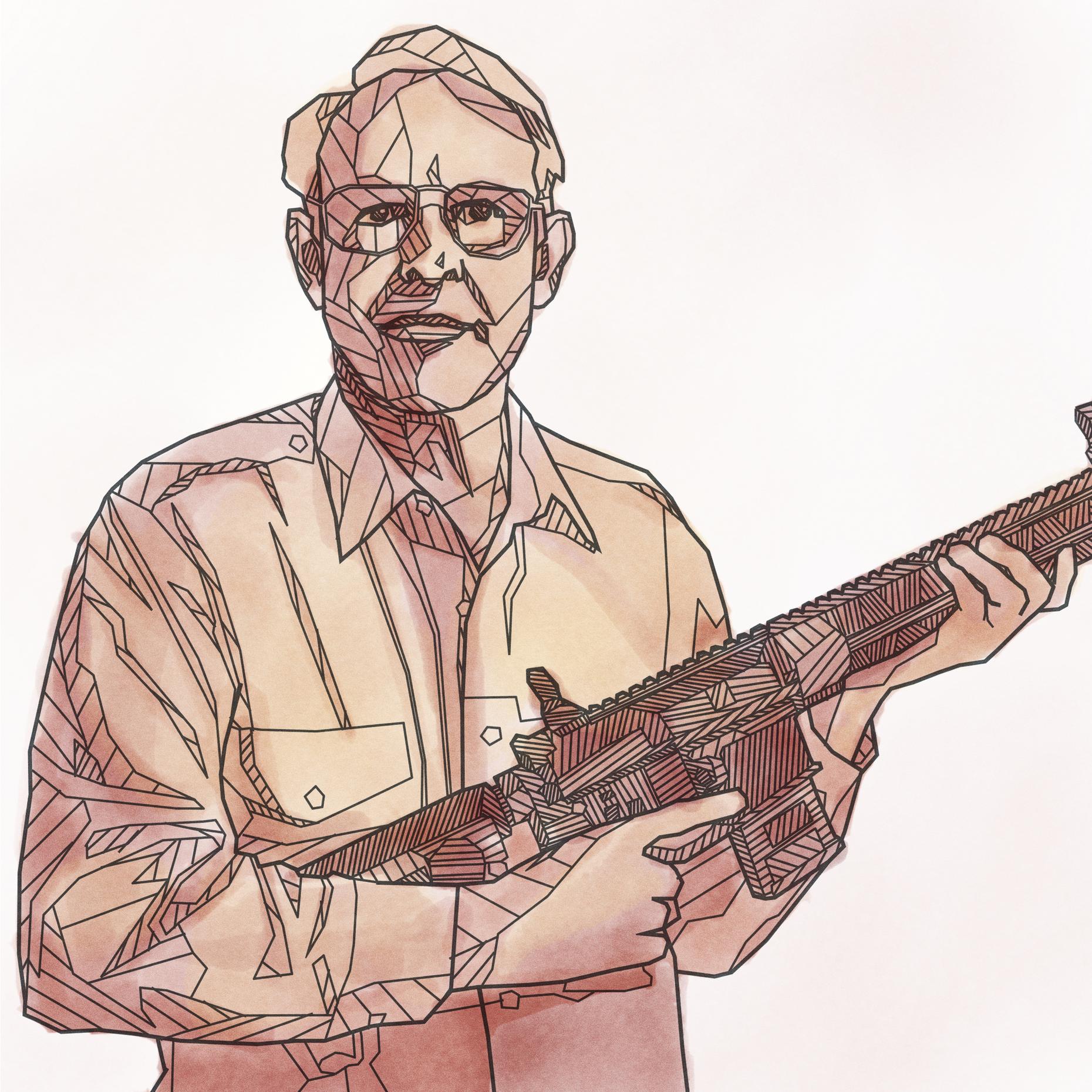 In 2008, the Supreme Court stepped in to settle our fight over the Second Amendment’s meaning. They did. And they didn’t.

I don’t know why it isn’t rendering the link, but google “more perfect gun show” and you will find it.

To be fair, the NRA owns a fair number of Dems, too. That number might be going down, but it’s non-zero.

Hum, would the rulings the NRA won hold back enforcement of our existing laws?

And so does this:

Sensible regulation of guns, sure.

After the fascists are removed. 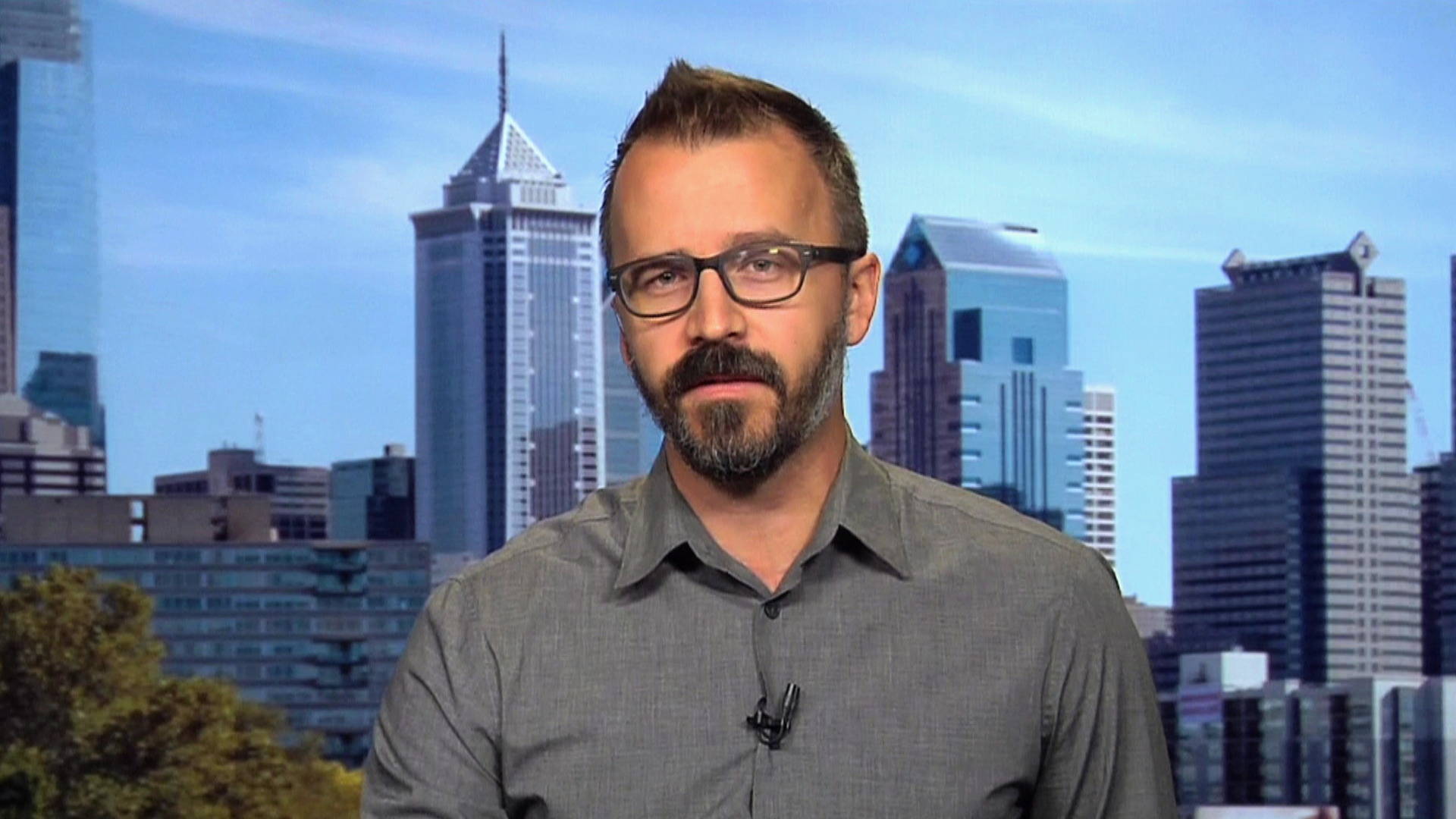 After Texas Massacre, Drexel Prof. Asks: “What Makes White Men So Prone to This...

Sunday’s shooting in Sutherland Springs, Texas, was one of the deadliest mass shootings in Texas state history. It comes only a month after the shooting massacre in Las Vegas, where another white man, Stephen Paddock, opened fire on concertgoers,...

It isn’t just about the guns.

I am neither a Democrat nor a Republican, but I am all for gun control - ONLY if it starts with the police and military. Supporting something in the abstract can be a lot easier than negotiating the details.

Why do we need “compromise” when a majority of both sides ALREADY AGREE on these measures?

Unfortunately, majority of the GOP congress are the NRA’s brazen whores, and Trump’s willing, self-castrating eunuchs.

100% agree… but shouldn’t that be self-castrated eunuchs since the deed must precede the result?

They provide a small deterrent effect against white supremacist violence. See the history of the Black Panthers, Young Lords, etc.

MLK’s house was an arsenal.

They provide a small deterrent effect against white supremacist violence. See the history of the Black Panthers, Young Lords, etc.

Someone on one of the late night talk shows had the way to get better gun control. Next NFL game instead of taking a knee all the protesting players stand up straight but hold an AR-15 above their heads.

“We’ve have gun control by halftime.”

Well they also had a state they couldn’t trust either. Their opponents have been documented in daylight killing obviously warrants an escalation in personal defense. We aren’t really at that threat level.

Well they also had a state they couldn’t trust either. Their opponents have been documented in daylight killing obviously warrants an escalation in personal defense. We aren’t really at that threat level.

That depends a great deal on who you mean by “we”. 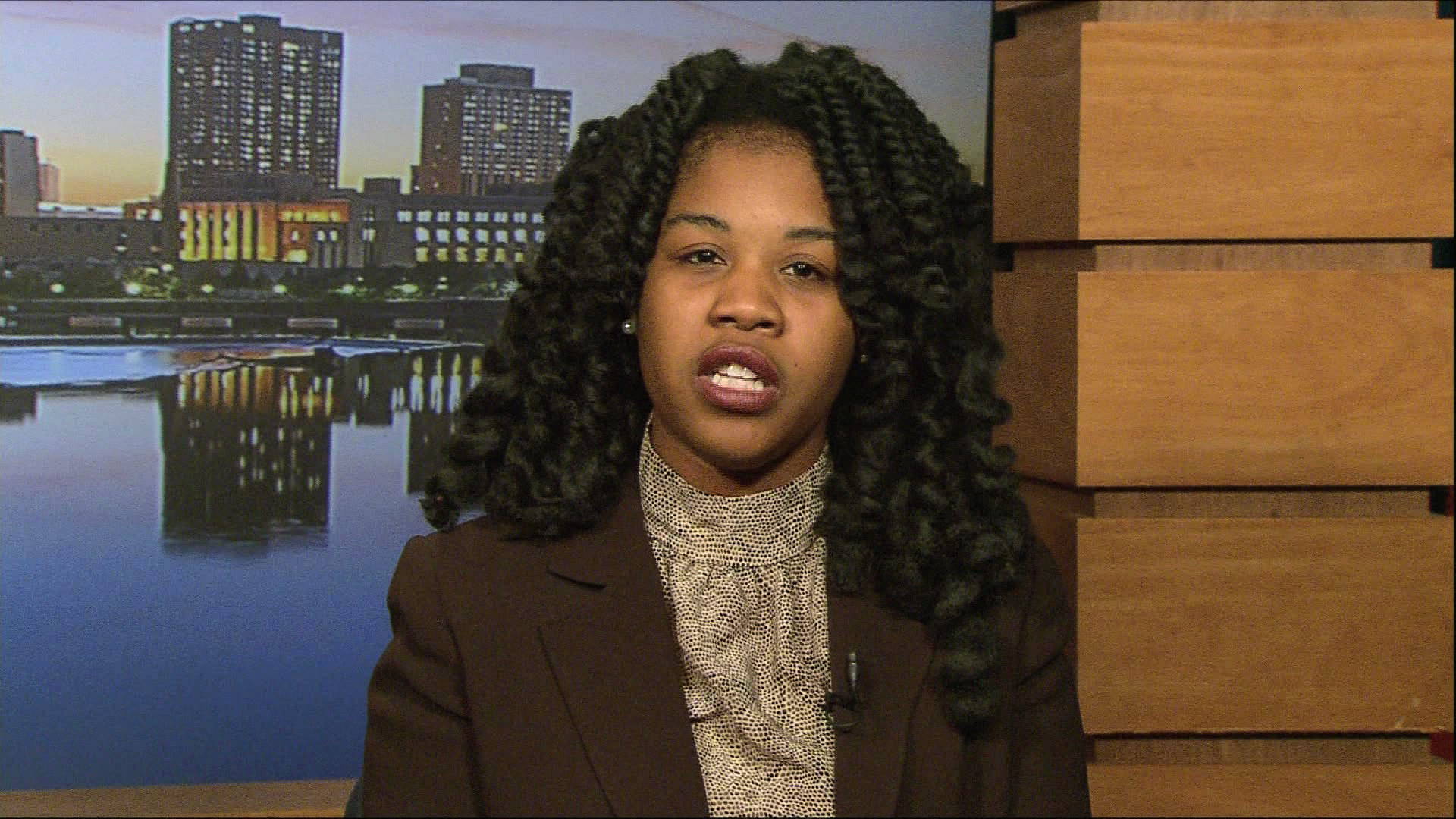 After the aborted rally, at around 1:45 p.m., a man drove his car into a crowd of counter-protesters, hitting several and slamming into a stopped sedan, which hit a stopped minivan that was in front of it. The impact of the crash pushed the sedan and the minivan further into the crowd. The man then reversed the car through the crowd and fled the scene. One person was killed and 19 others were injured in what police have called a deliberate attack. The ramming occurred at a pedestrian mall at Wate... Pulse was a gay bar, dance club, and nightclub in Orlando, Florida, founded in 2004 by Barbara Poma and Ron Legler. On June 12, 2016, the club was the scene of one of the deadliest mass shootings by a single gunman in U.S. history, and the deadliest terrorist attack on U.S. soil since the events of September 11, 2001. 49 people were killed and 58 were injured. Pulse hosted themed performances each night and had a monthly program featuring educational events geared towards the LGBT community. Ac...

Well I guess then we’re just dead, cause we’re just going to be shot up cause the only solution is to shoot more and boy how will that end?

Well I guess then we’re just dead, cause we’re just going to be shot up cause the only solution is to shoot more

But remember that those peaceful protest movements would not have succeeded if they were not buttressed by the threat of armed self-defence.

Anyway, back to the topic: https://www.usnews.com/opinion/thomas-jefferson-street/articles/2017-09-05/understand-the-antifa-and-americas-history-of-violent-protests …is a very good media piece on the history and purpose of antifa. And it leads neatly into this, an interesting discussion on Twitter between Tom Ricks and Daniel Rogers, about MLK, Malcolm X, self defence and nonviolence. http://kingencyclopedia.stanford.edu/encyclopedia/documentsentry/whe…