Obama asked reporters to do the numbers on terrorism vs. gun violence. And they did

I apologize, but after reviewing those facts, this is all I got.

That NYT montage of President Obama’s speeches following each tragedy is heartbreaking.

This chart kind’a points to the meat of the matter, it’s just mind boggling.

D: We need stricter gun laws.
R: We have laws already and they aren’t enforced. Enforce those first.

D: We need stricter gun laws.
R: Criminals who want guns never have any problem getting them illegally.

It’s such a divisive issue that the two can barely agree that murder is bad.

Yes, the fact is that gun violence is more of a threat than terrorism to American citizens on American soil. So I hope that the response to this fact will take into account remedies for this, to wit: shift the billions of dollars we spend daily fighting terrorism to programs that help curtail gun violence like metal health counseling, early childhood education, expansion of appropriate and thorough background checks for legal firearms purchases, and studies on the relationships between culture and violence.

Simply comparing dangers, then using this information to quash the right to legal, safe and responsible gun ownership is only a partial solution, and not the right one. I view this issue as one of allocation of resources.

Let’s not forget that the top five arms dealers in the world are also the 5 permanent members of the UN Security Council, maybe Obama can ask the media to address that sometime?

I’d like to see the Pew Research Center update this, as their CDC data only goes to 2010-2011, and there’s always the argument that the rate is still too high. Nevertheless: “Gun Homicide Rate Down 49% Since 1993 Peak; Public Unaware.”

While I agree with the point of the article, it’s not true that there have been zero deaths due to terrorism. Our troops in other countries in the name of fighting terrorism (real, imagined, or trumped up) are nonetheless citizens and some number greater than zero of them have died.

This would make a great story - but is not true. Germany is since a long time in the top 5 and not a veto power in the security council.

I think pretty much everyone understood that he meant on American soil.

So is federal money banned from research in gun deaths simply because enough politicians are in the pockets of the gun lobby? If it were any other cause of death, would money be enough to ensure it is not investigated?

It’s such a divisive issue that the two can barely agree that murder is bad.

I think you’re confusing the gun lobby’s confusion for everyone else’s. 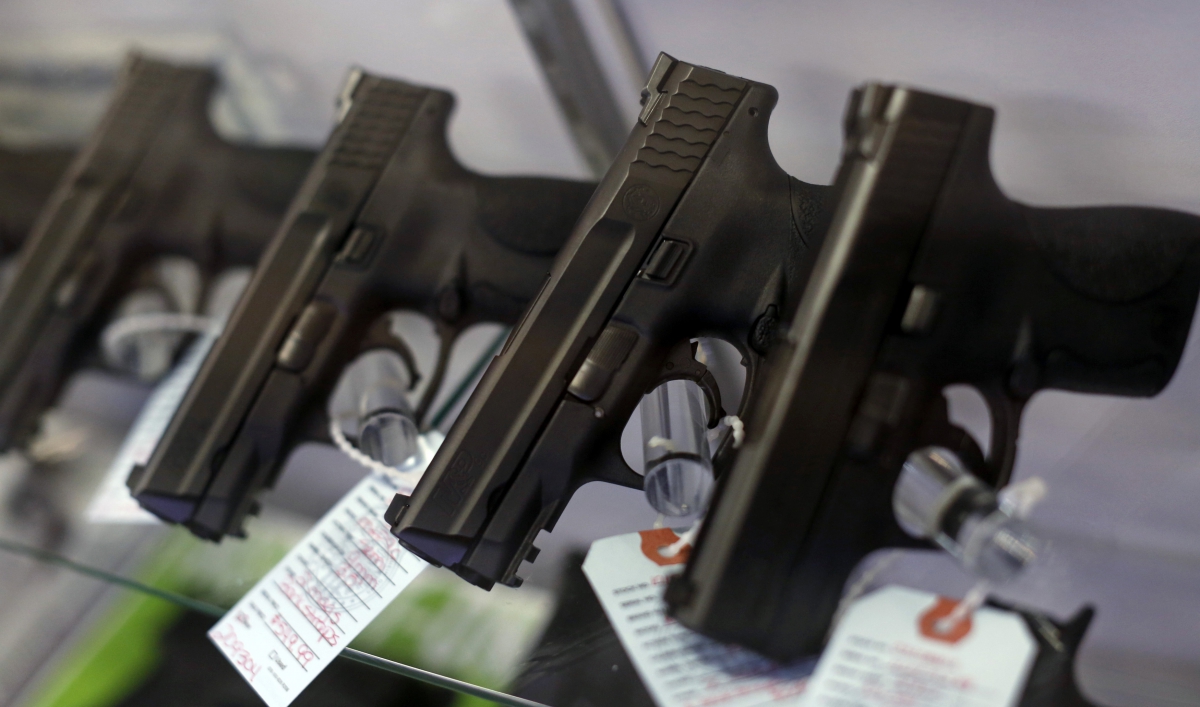 Not long after the shooting in Charleston, a US House of Representatives committee rejected a measure that would have allowed the CDC to conduct research into gun violence, leaving intact a ban pushed by the NRA back in the 1990s. That leads to odd...

That info is on one of the charts - go back and have a closer look. Its a number that still does not approach US gun deaths. Something like 120 vs 80,000.

While I agree with the point of the article, it’s not true that there have been zero deaths due to terrorism. Our troops in other countries in the name of fighting terrorism (real, imagined, or trumped up) are nonetheless citizens and some number greater than zero of them have died.

Were they killed by terrorists?

Blimey. I knew it was bad, but had no idea that gun deaths was right up there with the annual carnage on the roads.

Back in college, there would always creep up the weird conversation topic “How would you kill yourself?” I was always surprised that there was always someone in the group who would respond “I would take as many people with me as possible.” And since almost all of these mass killing ends with the gunman taking their own life, I can’t help but wonder if these are the same kinds of thinkers. I don’t understand it, and I certainly don’t know what to do about it, but there are people out there who think like this.