That picture was taken at the Boulder Hackerspace when he came to visit and became a member. Jared’s worth your vote & your contributions.

I just need to say that he is on the wrong side of the education wars. He is a Rheeformer, through and through.

I wish all congress critters were worth voting for, like Jared, rather than just voting against all those lizard prople

Oh did I ever go down the rabbit hole to educate myself…
Thanks?

Sorry. The truth hurts sometimes, as you are well aware.

He blames teachers for the poor outcomes of low SES children and called Diane Ravitch names.

He actually does not deserve your vote. He is very wealthy and should just go out to dinner and throw partied, not lead or have any power. 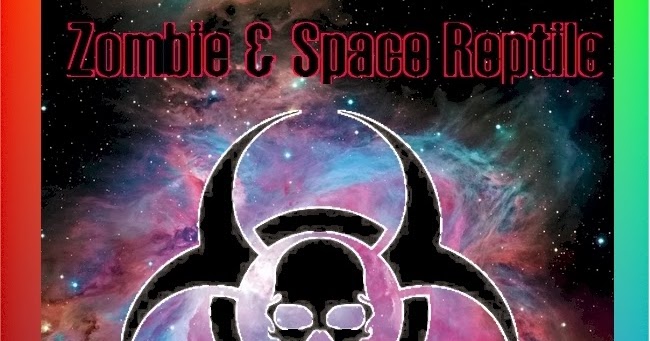 Good Citizens are Signing Up

While the Zombie threat is well documented , compelling evidence of the scourge of  Space Reptiles originating in the Orion Nebula i...

Am I getting the irony of this correctly? You understand you’re calling him names, right?

I mean, I’m sure it’s some kind of clever ad hominum, but you know, some of us may respond better to your criticism if you actually said something of substance and explain why his stance on education invalidates him.

I hope you discharge your duties as a teacher with more attention to detail and explain to your students why something is the way that it is, as opposed to just asserting it.

Dig deep enough and you’ll find a reason to dislike any politician. It’s not about finding a perfect representative, it’s about finding the best among the selection. And as much as I dislike Rhee’s proposals, I will give credit to her for shaking up a system that is deeply flawed.

Aside: why is it that I can never support a politician and get an awesome t-shirt as part of the deal? Why doesn’t MF design a special shirt for this guy that we can buy and have the proceeds go to him?