Making a uniform for daily wear

We used to have a local lady who got to be known as The Blue Lady as her uniform was blue stuff.

Myself, I am an engineer, so I already have a uniform: low-budget, bland sport shirt and Levis. It must be hard to go through life having to spend time deciding what to wear every day.

I’ve worn the same (clean versions every day) clothes for well over a decade. Workmates comment once or twice and then the subject just fades into the background.

Black boots, black jeans, black T-shirts. Generic enough that the unvarying colour is the first thing people notice, and then, much later they wonder if you ever change. I keep a photo of my wardrobe to end the conversation.

I’m not going to pretend it’s anything other than my ASD that’s behind it, but it keeps me happy and doesn’t harm anyone else.

You know? Becoming “one of those strange local characters” is cool. Do it.

Most women can’t really get away with this sort of thing, depending on their field. 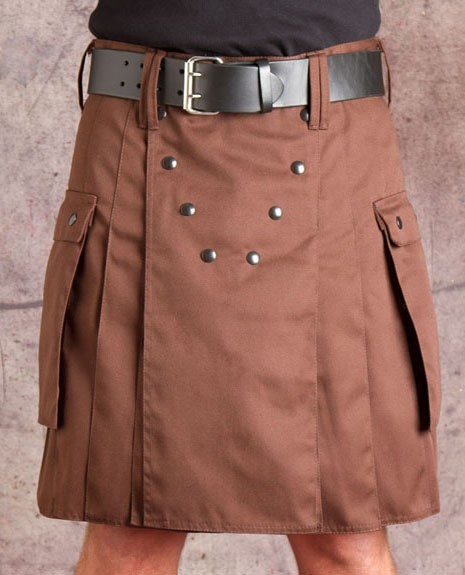 All too often I fall into the NW uniform of cargo shorts and a tee shirt. But the office uniform is collared button up, lightly starched shirt (long sleeved but rolled up) and wool slacks. Beatle boots or vans for shoes.

Yes, my wife makes fun of me.

The image resolution is a little low, so reading the text is a bit difficult, but the description definitely says the uniform “can be sewn out of any wool or paper materials.” A paper school uniform? Not sure if Soviet schoolchildren would have been too happy to wear it!

I am not defending them or advocating for paper clothes to return, but yeah it was a thing.

Paper clothing, in the form of women's dresses and other clothes made from disposable cellulose fabric, was a short-lived fashion novelty item in the United States in the 1960s. Individual paper and papier-mâché clothes and accessories (especially masquerade costumes) were used as early as the 19th century. The American Scott Paper Company developed mass-produced paper fashion in 1966 as a marketing stunt. Customers could send a coupon and $1.25 to receive a dress made of "Dura-Weve", a cellulos...

The only reason I know of this is from a single line of a Nick Cave song from abbatior blues.

I make a sort of uniform for myself, although the colors vary. I have a shirt pattern, a trousers pattern, and a cardigan that I have sewn many times and adjusted to fit me exactly. I also make a few special items but most times you can find me working on a few shirts or trousers. I always make two items at the same time.

I think what makes something a uniform is more the fabric chosen. You’d probably want two weights, unless you live somewhere without seasons.

Sewing for yourself is extremely rewarding and I recommend it to everyone! Start simple with a basic pattern (don’t start by attempting to “draft a pattern” - there’s a big difference between sewing clothing and designing it) and a few books, get a used mechanical machine, and go for it. There are classes to take, but I’ve found them to have limited utility, other than as motivation.

The only reason I know of this is from a single line of a Nick Cave song from abbatior blues.

He should rerelease that album with some dynamic range.

At one point many stewardesses (they were called that then) wore them:

British Pathe, the world's leading multimedia resource with a history stretching back over a century. The finest and most comprehensive archive of fabulous footage and stunning stills.

Personally I only ever listen to it on eleven.

(Speaking of no dynamic range, his Lazarus tour was just plain loooud)

I can’t believe the amount of money they get for those. A non-tartan kilt is incredibly easy to make - it’s all straight seams.

Clearly designed by someone unfamiliar with the purpose of the sporran? 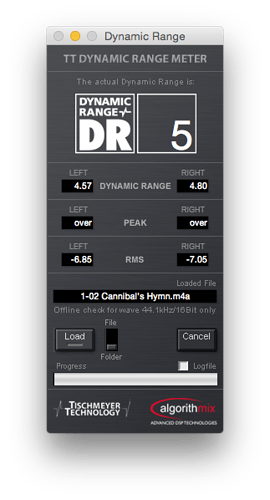 (Putting on Get Ready For Love…

I think I could wear standard jeans and plain solid color knit top every day without comment if I varied the color of the top. I’ve come pretty close to doing that during some phases of my current employment. In a slightly different job, I’d probably have to go for standard plain khakis. I’m in a very behind-the-scenes job, though.

That’s why I said “depending on your field”. If you work in a blue collar environment, you can probably get away with this. Same if you work in a small town rather than the big city. However, if you work in almost any field in, say, NYC, and you’re a woman, you are going to be expected to live up to a certain grooming standard.

And even you would need to change your top. You couldn’t get away with an an actual uniform.

As a parallel anecdote since you mentioned NYC…

A few years ago I went down the path of researching suits, since I had a lot of “formal” work ahead of me. Holy cow the fit, construction, and materials in suit making blew my mind. And the worst part is that even a regular person, if given an hours worth of googling, could easily identify an off the shelf piece versus a tailored piece (though Nordstrom rack is easily the best value for men’s professional clothes). /csb