Thankfully he was able to recall his college culinary skills to survive.

He should have yelled out “Elon Musk is a moron!”, and when a weird fan appeared, grab him.

He’s lucky he had the water handy: stock cubes taste better than seawater; but otherwise share many of its vices in terms of survival.

Not sure if it’s an autocorrect thing but it bugs the crap out of me to routinely see Columbia instead of Colombia. 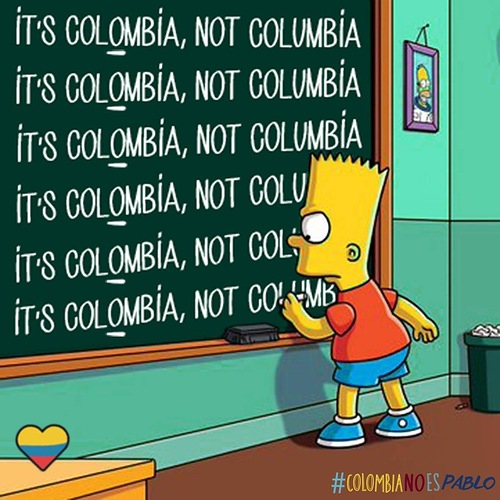 Not a record, though.

This article describes the remarkable survival story of Poon Lim, a man holding the world record for longest survival while adrift at sea - 133 days.

120 nautical miles off the coast of Columbia.

I hope it didn’t ruin ketchup for him.

Maybe He could try other than the tomato one. 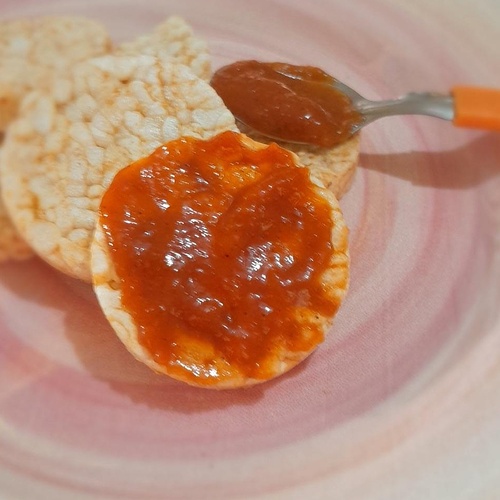 Recipe by guava ketchup sent by Letícia Pacheco Machado. It is ready in 25 min(s) and yields 10 Porções.

How did he not notice where the sun rose and set for 24 days? Heading back in a westerly direction would have at least gotten him closer to the islands there, which makes it more likely he’d see another boat.

That would be a Clown Fish.

See, I did the same thing for about eight years, and at the end of it, they made me write a book and gave me a Ph.D. for it.

I have questions. The boat had a sail? The sun continued to rise with its usual regularity?

I’ve been at sea a lot, and sitting around waiting for rescue is not a good choice. If you have a way to move your boat, use it.

Could switch to mayonnaise. They put it on French fries in Holland.