Originally published at: Man with knife showed up at Wisconsin polling place demanding to "stop the voting" | Boing Boing 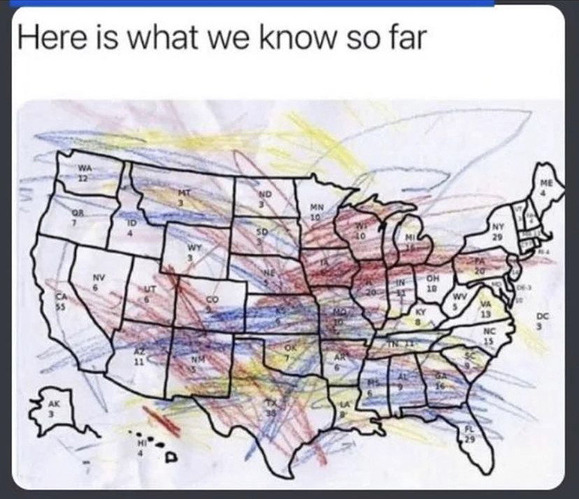 they “would like to thank the library staff for taking quick action and voters who waited patiently to vote.”

Go up against librarians and you’ll always end up losing. 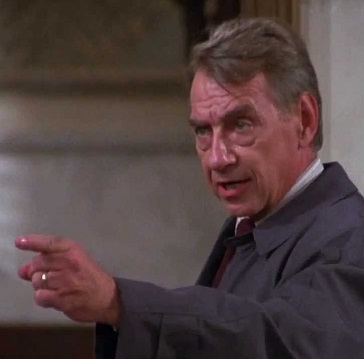 I was wondering if there were any threats to polling places, poll workers, or voters on Tuesday… I hope this was the only one and I’m glad he got taken into custody without anyone getting hurt…

Gonna take a wild guess regarding his political alignment.

I was wondering if there were any threats to polling places, poll workers, or voters on Tuesday…

Honestly surprised we’re not hearing about more of them. There were a significant number of reports of those armed drop-box watchers intimidating people in Arizona, but not much else. I expect they’re saving it all for the next election…

They had to tweak the original quote when they remade the movie as Conan the Librarian.

Mongol General: Wrong! Conan! What is best in life?

Conan: To shush your enemies. See them reading before you. And to hear the silence of their studying.

At least he went to a library once in his life. 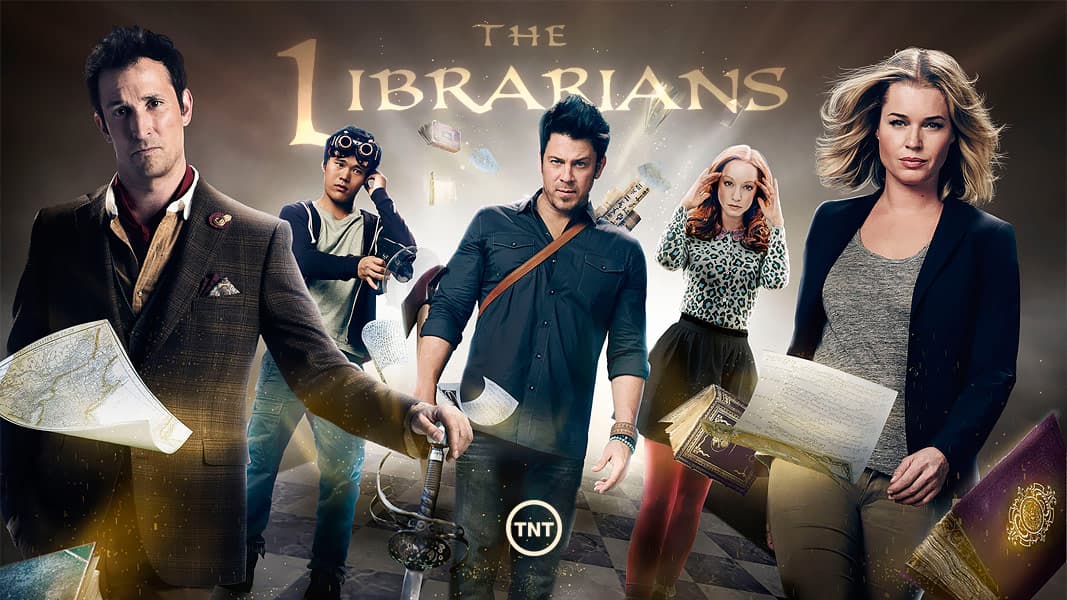 I’m…less than totally shocked…that it proved possible to take him into custody without incident or injury. Presumably one of the boisterous but not truly threatening sort of armed attackers of American democracy; not something to get the tasers out over.

Movies were great, the show not as, but still fun. At least as a former inner city kid who basically chose to spend a sizable portion of their childhood in libraries.

Personally, I’m more of an LCC fan myself.