Yes yes, ship all the tech bros to Mars. Tell them it’s like Burning Man but longer!

That strikes me as a tad bit irresponsible. Shouldn’t they start by sending a fully robotic mission that brings us back some nice Mars rocks as a proof-of-concept first?

I think Elon simply wants to be emperor of his own world. 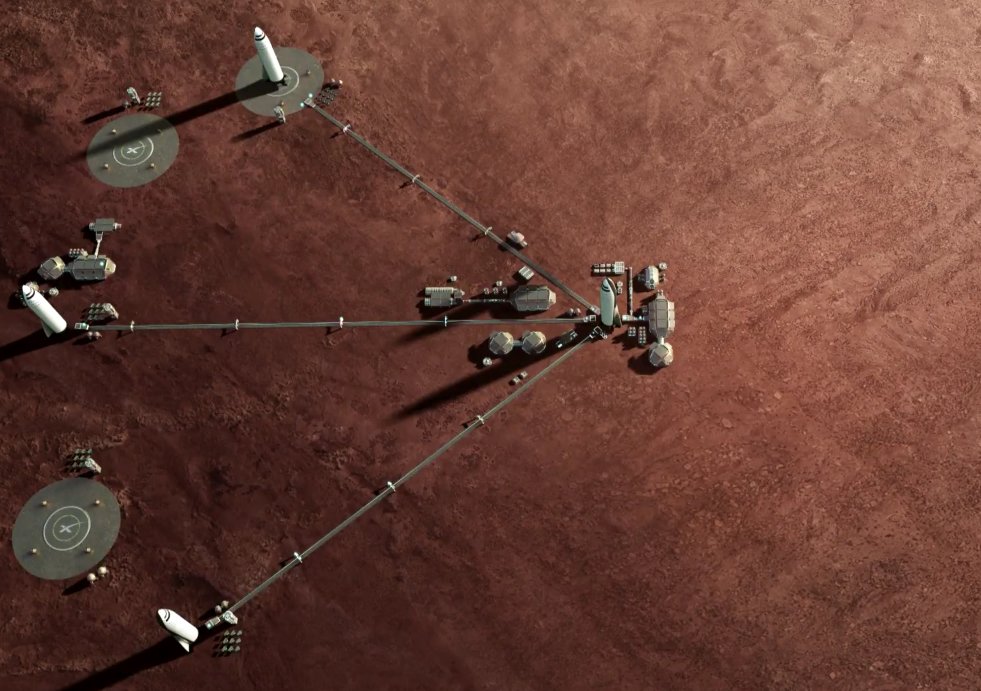 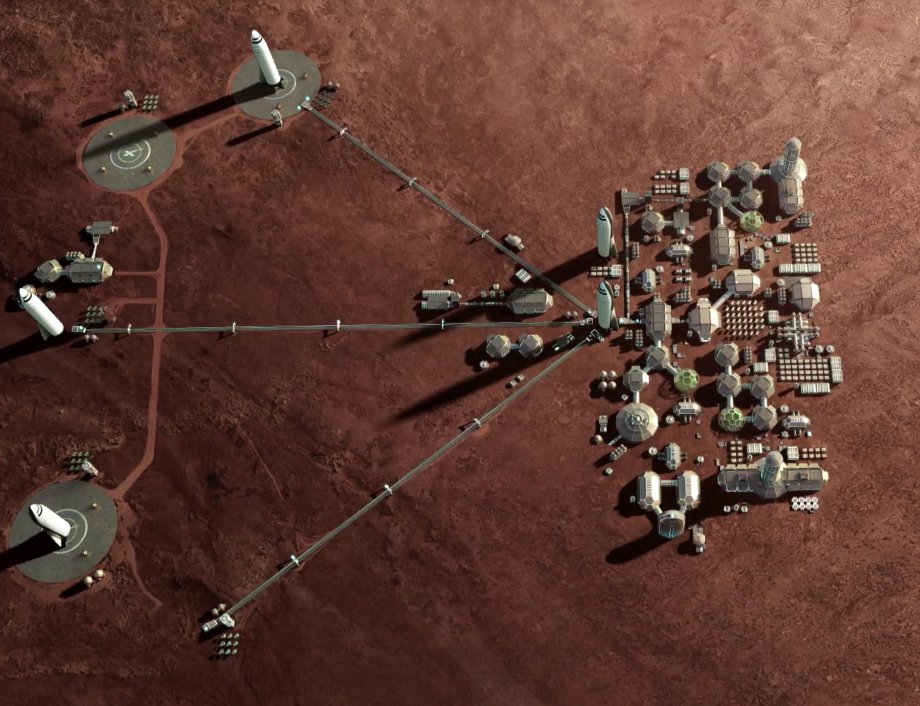 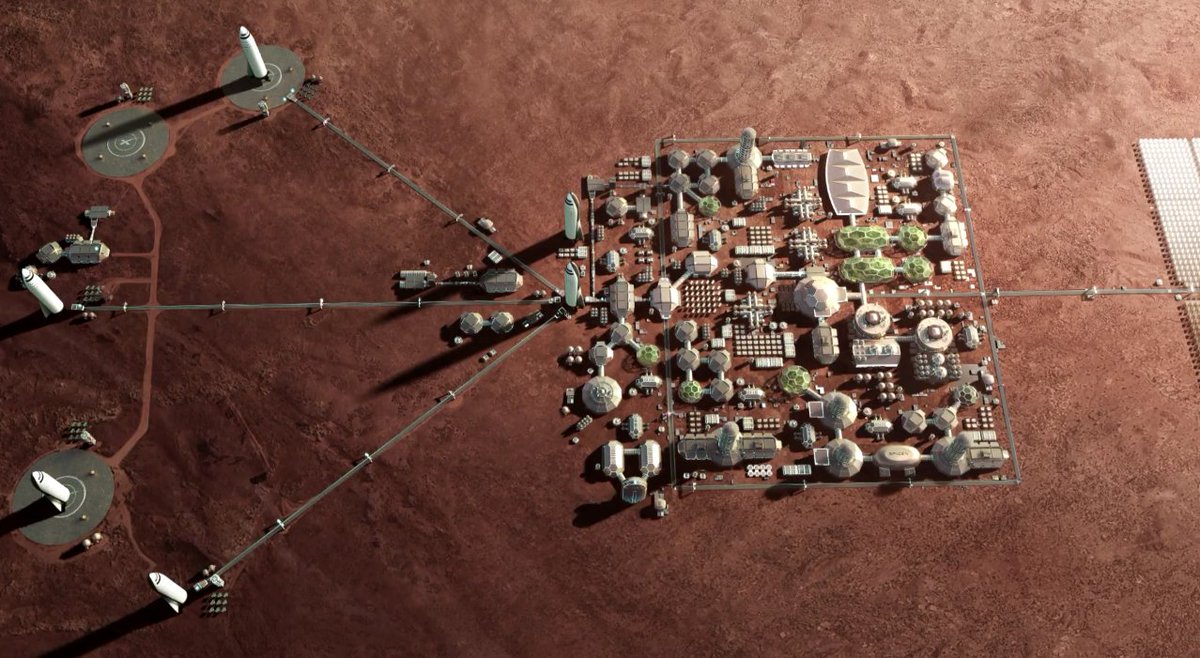 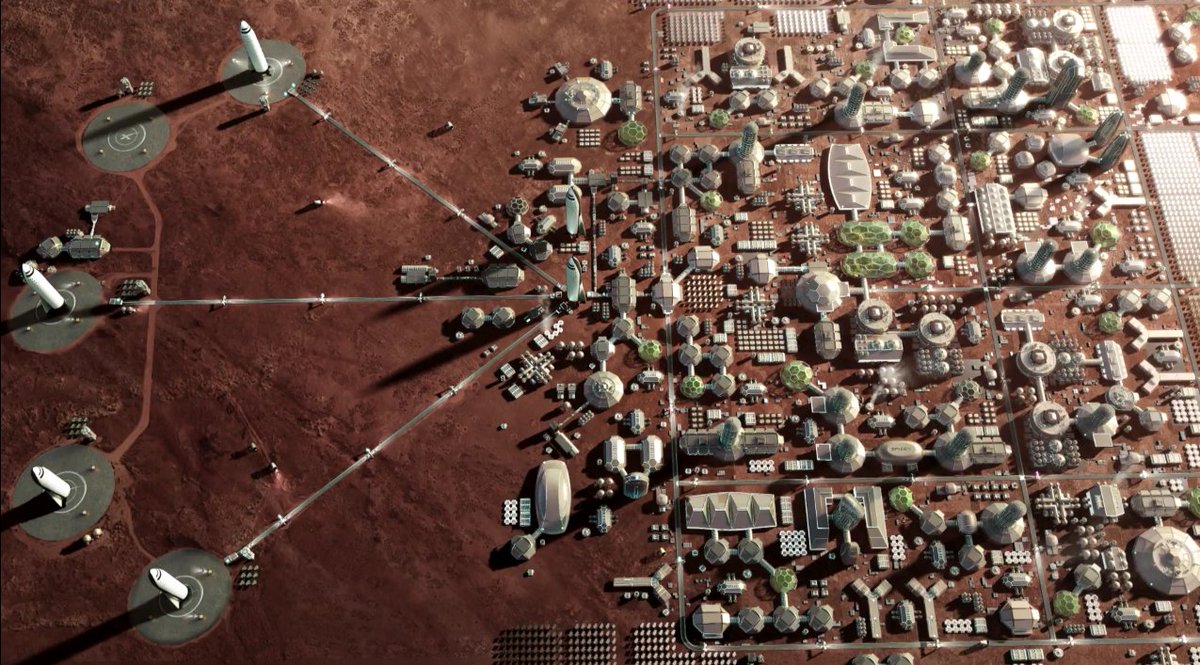 Maybe he will be as successful with this as creating a car company that turns a profit.

Although to be fair, the engineering team is the real linchpin to success here.

the engineering team is the real linchpin to success here.

His marketing team isn’t so bad: 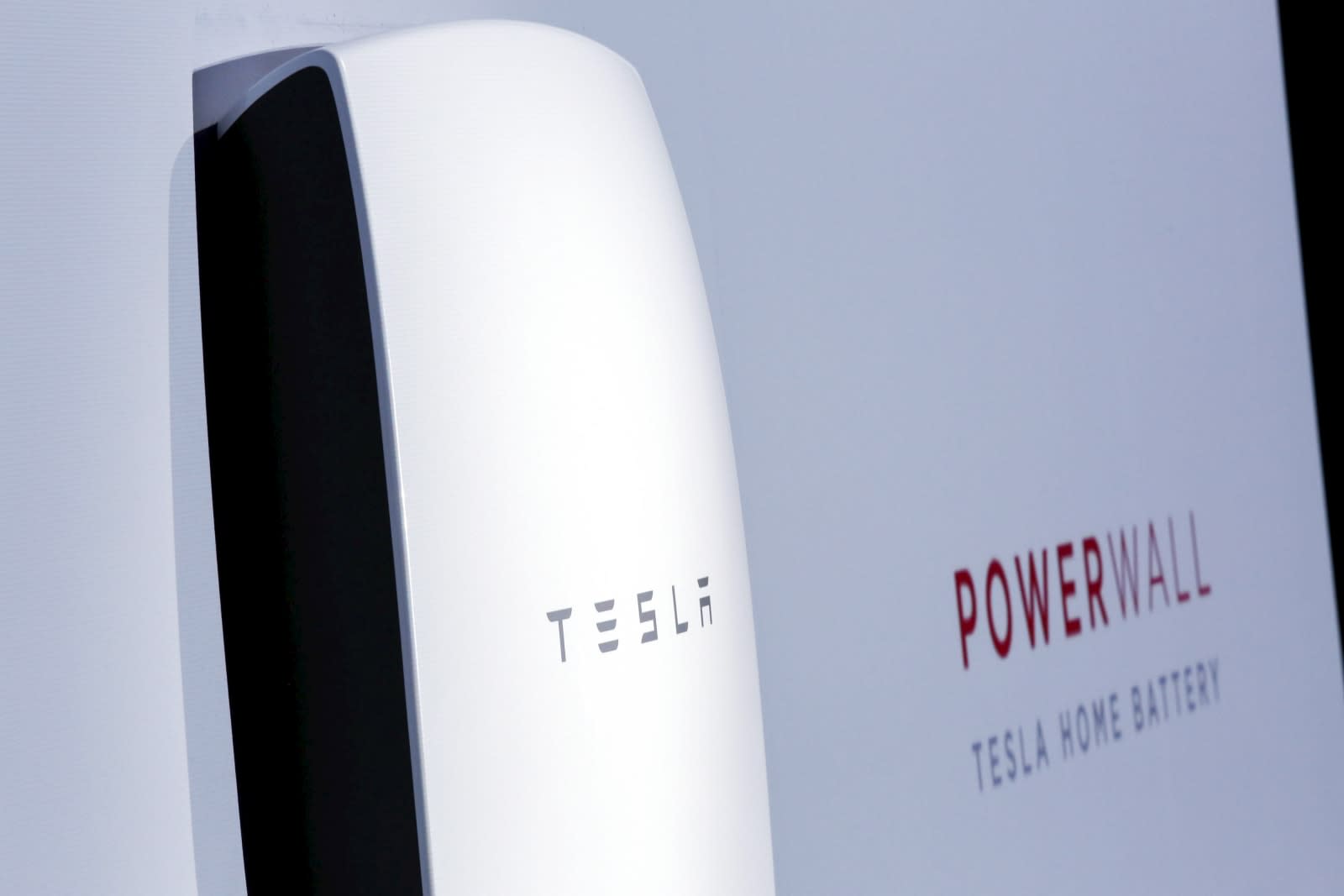 Tesla is sending hundreds of its Powerwall battery systems to storm-ravaged Puerto Rico.

Good luck with that shit, Elon.

Remember, guys: Mars’ sand is fucking radioactive, really radioactive, and it’s grains are so fine that it cannot be filtered indefinitely.

So unless some miraculous new technology is developed that allows us to survive that by the time they’re ready to ship people there, we aren’t going to mars.

that’s the kind of thing citations are made of.

Although to be fair, the engineering team is the real linchpin to success here.

A lot of the key challenges to long-term interplanetary colonization aren’t engineering problems, they’re biological or even social and psychological problems.

Consider: we have yet to put any human being in Antarctica for more than two years at a stretch and that place has both water and breathable air.

Moon first. Orbital habitats second. If the space humans can avoid being turned into cannibalistic mutants by the radiation and isolation from from any help, then we can go to Mars.

Mars’ atmosphere is a fraction of Earth’s, so its ability to filter out radiation from both the sun and other cosmic sources is negligible. The sand itself may be dust fine, but it doesn’t automatically glow. Mars has other problems, but that’s not one.

eta: Mars also doesn’t have a magnetosphere like Earth, so that’s another natural radiation blocker absent.

Good criteria. How about Earth first?

Just the pay raise the Pentagon just got would fully fund an entire Mars mission, so yes, let’s focus on things on Earth and start doing useful things with our tax dollars. And since that line of argument, “Let’s use our tax dollars only for things that I think are important,” inevitably goes nowhere, let’s move on, shall we?

Unless there’s some shield outside of view in those renders, I’m at a loss to see how any of those buildings are going to hold up to Martian winds. Best solution is to go down I imagine, although heavy construction equipment is gonna be a bitch. Mars needs diggers.

isn’t the soil poisonous? what is the point if so?

If the space earth humans can avoid being turned into cannibalistic mutants by the radiation and isolation from from any help, then we can go

was my point, apologies to @William_George

Too good to resist, though.

irradiation is the word they meant. From the shortages of atmosphere and magnetosphere on Mars.