That timetable seems a bit optimistic considering we haven’t yet established a permanent, even partially self-sufficient settlement on the southernmost continent of our own planet.

You want to convince me we’re ready to send colonists to live out the rest of their lives on Mars? Then show me someone who spent more than 22 consecutive months in Antarctica.

I’m still hung up on the whole ‘no atmosphere, no water, no oxygen’ aspect of it all.

The Roanoke Colony, also known as the Lost Colony, was established in 1585 on Roanoke Island in what is today's Dare County, North Carolina. It was a late 16th-century attempt by Queen Elizabeth I to establish a permanent English settlement in North America. The colony was founded by Sir Walter Raleigh. The colonists disappeared during the Anglo-Spanish War, three years after the last shipment of supplies from England. Their disappearance gave rise to the nickname "The Lost Colony". There is no c...

I’m still hung up on the whole ‘no atmosphere, no water, no oxygen’ aspect of it all.

Exactamundo. You get all those basic necessities in Antarctica with little to no effort and it’s still a huge struggle to survive there. Just this June there was a rare, highly dangerous rescue mission* launched to evacuate two residents who were suffering medical conditions that couldn’t be treated on site. If those folks had been on another planet they would have been SOL (Ship Outta Luck).

*One of the craziest things about that rescue mission? The residents were trying to ignite oil drums to light the runway for the rescue plane (what with the months-long night and all) but it was so cold the gasoline wouldn’t catch on fire.

After the first several such missions fail either untraceably or traceably-and-known-horribly, the initial blind enthusiasm will fade and the only people willing to go will be death row inmates.

I’d like to wish more power to 'em, but honestly I think it’s spectacularly misguided and a waste of resources.

I’m not a scientist by any means, but I still have basic logic on my side.

We can’t just run away from all the massive problems we created here on this planet.

Where ever you go, there you are.

I would volunteer to go in a heartbeat. But I do have to ask…

Why are all spaceships shaped like penises? I get the aerodynamics and all, but it really seems way too phallussy…

the gasoline wouldn’t catch on fire.

Clearly their problem was not enough engineers there. We can solve all sorts of problems by lighting stuff on fire.

The massive problems we’ve created are mainly for the human race. Life will still go on after humans go extinct.

TL:DR version: although there is a slight possibility of a very small number of human beings visiting Mars in the lifetime of someone reading this, their visit will be brief and probably fatal.

Barring unexpected breakthroughs in physics indistinguishable from magic, interplanetary colonisation is simply not a thing that is going to happen.

I’d say the other species on the planet might disagree with you there. 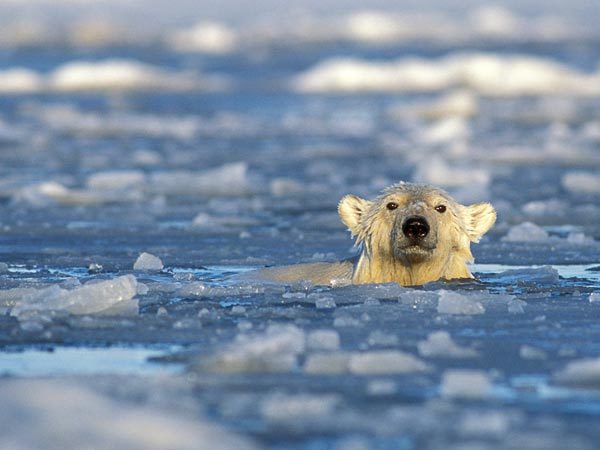 You’re right that life will likely go on after humanity dies off, but that doesn’t just make it ‘okay’ to go fuck up another planet

Despite the fact that the article says “gasoline” I suspect that this would have been jet fuel (much closer to kerosene than gasoline), since that is what both the generators on the base and the aircraft flying in and out run on. People often make that confusion. https://www.jeffreydonenfeld.com/blog/2012/12/the-south-poles-fuel-supply/

The Space Race left a lot of people jaded. What started off as genuine enthusiasm turned into flag-waving jingoism.

If the US government were to rejuvenate NASA and plan to colonize Mars, we’d be wasting precious resources currently needed for countless overseas wars ridiculously militarized police forces jack shit. Personally, I would rather see our tax money spent on helping the people who live here, but that’s not gonna happen.

If someone in the private sector like Elon Musk wants to try and put a human on Mars, more power to them. They will not be successful, but they’re more than welcome to try.

Um, does anyone see some kind of design flaws in the ship design? From being asymmetric (how well will that launch being a top heavy and uneven blob), the fin (what good does a fin do in space), and the huge frickin window in front of a ship that will travel through two different atmospheres, need to withstand space debris and survive a 3,000+ degree re-entry.

Other than that, no problem!

Duh, to mate with all those yonic spinning wheel space stations…

Um, does anyone see some kind of design flaws in the ship design?

As in, it looks different than the Apollo craft we’re used to, yes, but I have faith that space engineers know a whole lot more about functional ship design than armchair space fans like myself.

Despite the challenges this mission faces, I’m excited by the idea and would dearly love to be involved.

It’s way the hell more than just an engineering exercise.

But 100% of challenges that are deemed “impossible” or “unworthy” remain unsolved.

If Elon Musk wants to throw big chunks of his private fortune at colonizing Mars, then the naysayers can