Was Playmobil not aware of this?

Of course they were. It’s a German company. Not very surprisingly both Luther and antisemitism feature rather prominently in our history lessons. That bit of information is hard to avoid.

Astonishing as it may be, Luther is still admired by some people today, despite having published one antisemitic rant. Among them are millions of Lutherans, myself included, and also presumably the parents of two Drs. King.

Turns out he did other things, too.

Also, what an adorable toy! I hope nobody is buying them for children, but I can see this as a gag gift for clergy.

Luther is still admired by some people today, despite having published one antisemitic rant.

More than one, and there’s also his treatment of the Peasants’ Revolt and a some other issues. He seems to be a good person to bring up if people argue that Islam is inherently violent due to issues with some of Mohammed’s life and teachings. Lutherans (or Protestants in general) are not antisemitic as a rule, and there’s no problem with them admiring Luther and his teachings. If some of them take On the Jews and Their Lies as some kind of inspired teaching, then we do have a problem.

I can see this as a gag gift for clergy.

I can see it being very popular - my brother just finished a PhD in theology, so I may send one on to him.

“Careful with that quill, Adolf, you’ll put Poland’s eye out!”

Astonishing as it may be, Luther is still admired by some people today, despite having published one antisemitic rant. Among them are millions of Lutherans, myself included, and also presumably the parents of two Drs. King.

Turns out he did other things, too.

I don’t think I have contradicted that. However his antisemitism is still pretty well known in Germany (and arguably always has been, while the judgment changed in recent decades.)

Was Playmobil not aware of this?

(movie trailer voice)
In a world of extreme political correctness and fear of lawsuits, a single remaining toy company stands out by keeping making toys they think children will enjoy, even if they include guns, crime, thorny non-make-believe historical themes, and yes, even religion.

Personally, I like them even more for this. i think there’s a place in the world for their toys, in the vast gap between “approved by the committee of decency and thinking of the children” guaranteed-not-to-offend toys and over-the-top shock value “collectible for adults” figures.

Here, have a nun. 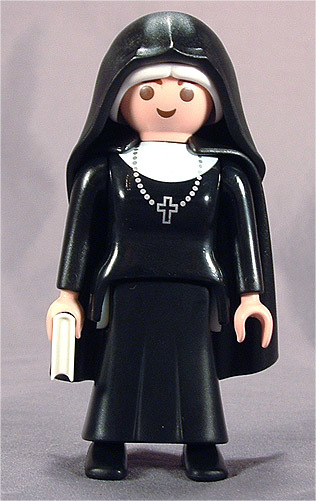 Does it comes with a Diet of Gummi Worms?

If someone subscribed to the prevailing “evil sentiment” of their time, I generally don’t hold it against them if they’re pretty much like everyone else in that respect, and give them tons of credit if they go against the majority consensus. I also revile them if they take the evil to a further level than others of their era. (That’s why I hate Columbus, but not so much Thomas Jefferson).

In this case, it would seem, Luther grew to such a rapid antisemitic position that even his contemporaries considered him over the top. As much good as he might have otherwise done, that glaring pro-active, above-and-beyond nastiness shouldn’t be ignored.

Does it comes with a Diet of Gummi Worms?

I was about to write the same thing. They could make this a series: Henry Ford, Richard Wagner…

If it came with the Junker Jorg disguise, I’d totally buy it.

One thing that he did that was admirable in my opinion (although Luther himself would have been horrified to learn of it) was to start the secularization of Europe. When the only form of Christianity in Western Europe was Roman Catholicism, religion was enormously powerful and was even more powerful than kings. After Luther all this changed. Then religion was subservient to the secular leaders (who could threaten to, and sometimes did, change their religion if they felt the clergy was getting too powerful).

They do have those desert dudes that were, in fact, total jerks to Moses in the movie. 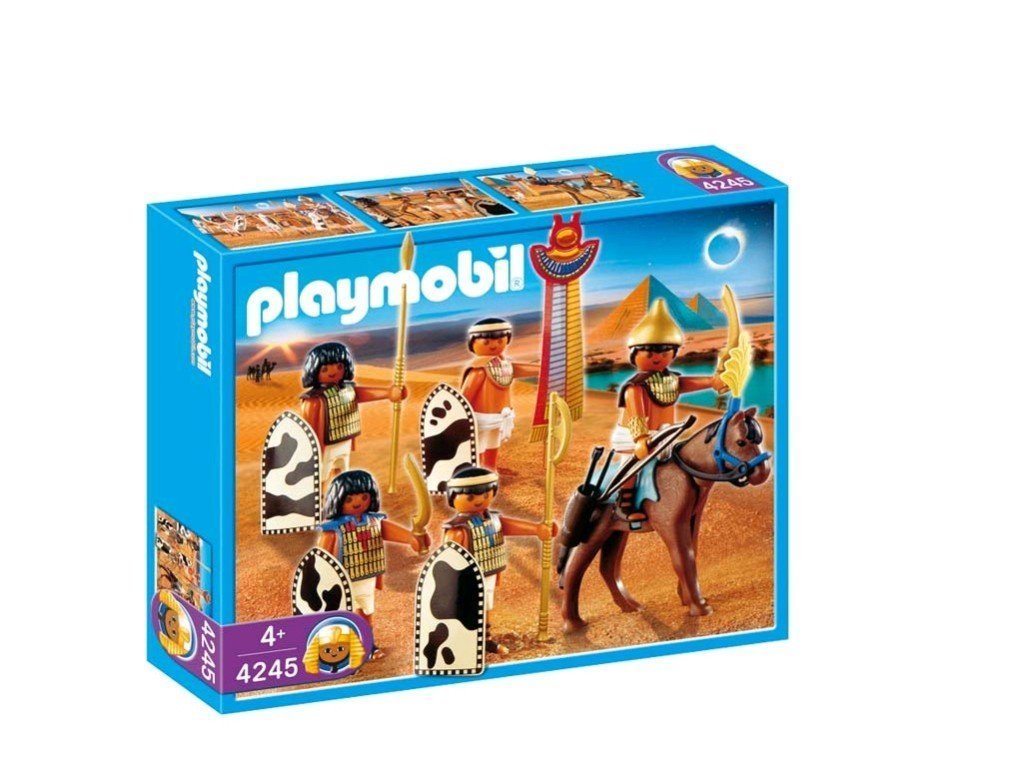 I recently read a book on the reformation. Holy moly what a bloodbath! I had no idea.

Luther wasn’t involved in the fighting, but Europe went bananas. It led the he Thirty Years’ War which wiped out 40% of the German population.

“You forgot to purge yourself with hellabore while you were preparing to fabricate this lie.”

“What light can there be in heads that hold such tangible darkness?”

“You curse, blaspheme, skriek, struggle, bellow, and spit, so that, if people really heard you utter words, they would gather with chains and bars, just as if you were possessed by a legion of devils and had to be seized and bound.”

edited to add:
“I can with good conscience consider you a fart-ass and an enemy of God.”

Not at all - I was agreeing with you.

I was thinking of maybe a little hammer and little doorway for the church at Wittenberg.

They’re entirely different things, but I can see how they can be confused.