The problem is that Twitter all but forces you to provide a phone number to use the service.

“all but”? There’s a way not to? I’ve been using a workaround to anonymously get at age-gated posts after failing to get past the phone number requirement, cause I sure as fuck wasn’t going to give them anyone’s phone number much less mine (apparently a wise decision)… Though I suppose if you already have an account that might be the implied exception? 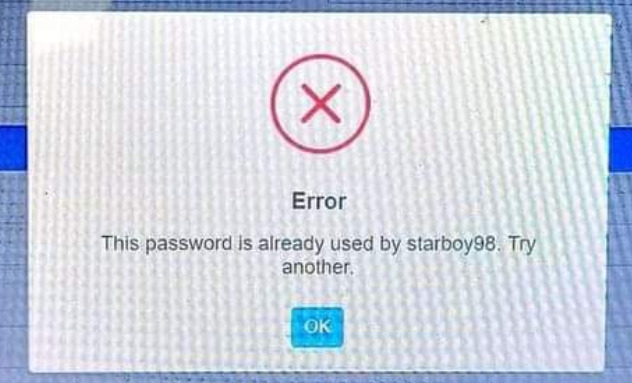 (I think this is fake, but it exemplifies the principle pretty well!)

I feel sorry for whistleblowers and activists working in authoritarian countries.

I also feel sorry for the people that fascists and MAGAts in the U.S. will be targetting thanks to this breach.

I have to say, as much as I dislike the guy, Musk did give me a good reason to finally kill my Twitter account.

I also feel sorry for the people that fascists and MAGAts in the U.S. will be targetting thanks to this breach.

I think @frauenfelder covered that when he said “authoritarian countries.” As currently constituted, I think we qualify. We don’t have to, but if the MAGAts get their way, we will make Iran look positively liberal.

Get a voip number and throwaway email. 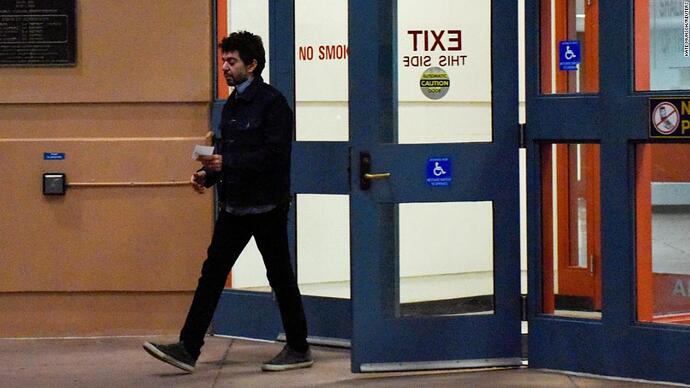 A former Twitter manager accused of spying for Saudi Arabia was convicted on Tuesday on six criminal counts, including acting as an agent for the country and trying to disguise a payment from an official tied to Saudi's royal family.