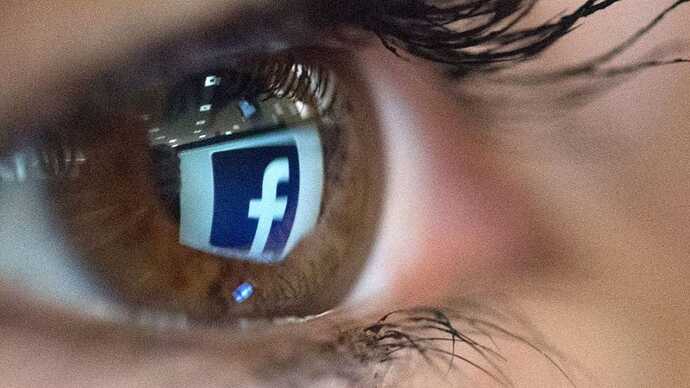 Meta’s New Headset Will Track Your Eyes for Targeted Ads

The social media company gets one step closer to reading your mind. 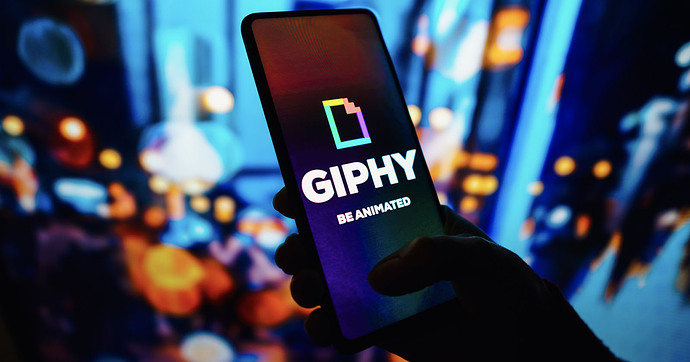 Gifs have fallen out of favor, and now Giphy will fall out of Meta's clasp after the UK ordered the sale of the app. 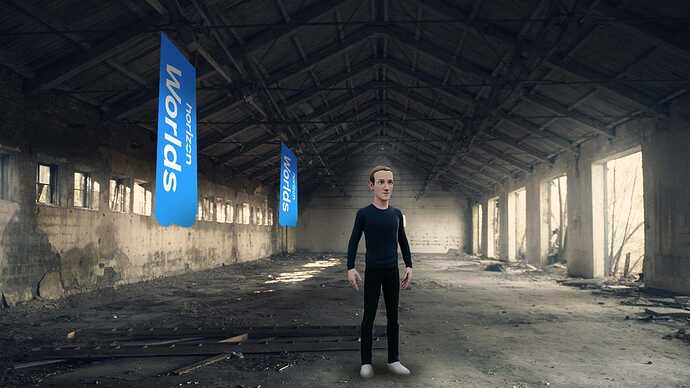 And the bad news is? 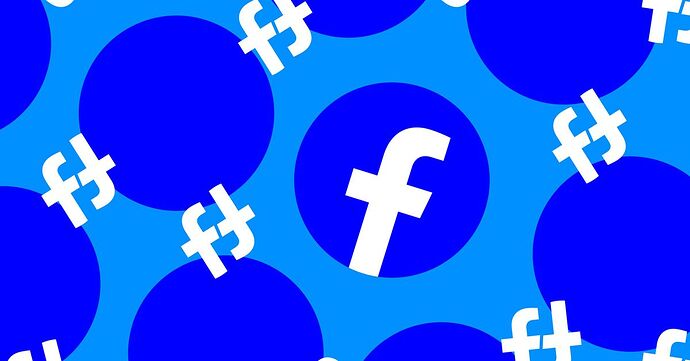 Facebook warns it could block news in Canada over proposed legislation 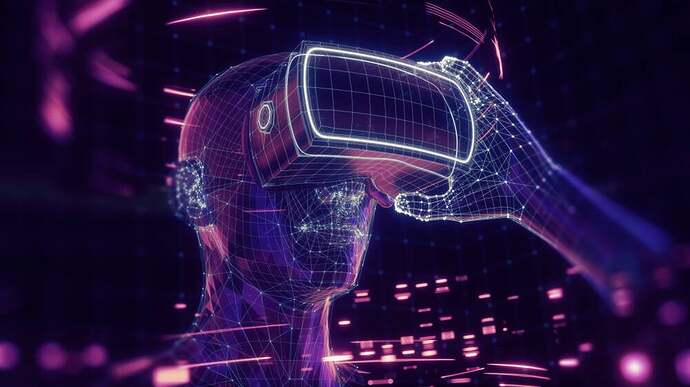 Metaverse: Most business projects will be dead by 2025

McKinsey forecasts market value of $5 trillion by 2030, Citi says up to $13 trillion, but Canalys doesn't agree

The metaverse is a solution looking for a B2B problem – that problem being how to help Meta CEO Mark Zuckerberg drum up billions of dollars in revenues – and it’s going to fail in the not-too-distant future.

That is if you believe the good folk at Canalys, who are seemingly already buffing a gravestone for Zuck’s version of the internet that we recently pointed out nobody really wants.

I want a metaverse straight out of Snow Crash or Neuromancer. Anything short of that? Do not want.

I want a metaverse straight out of Snow Crash 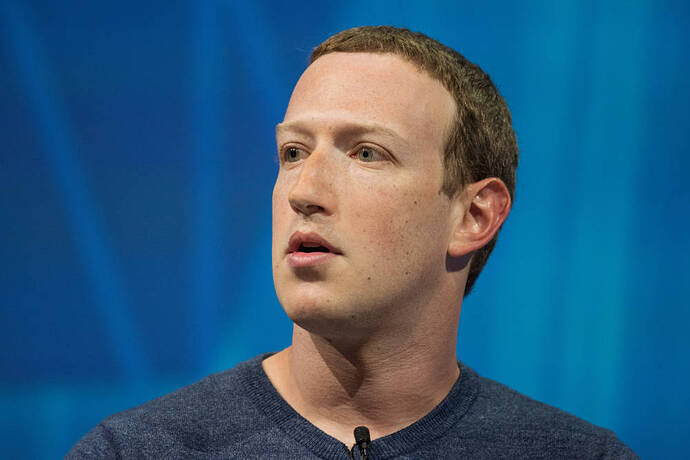 Mark Zuckerberg's $100b+ gamble on metaverse under fire

Start with dumping a fifth of staff, capping that VR capex, firm urges

In a sternly-worded letter to CEO Mark Zuckerberg, Meta stockholders have urge the mega-corporation to “get fit and focused” by cutting 20 percent of staff and shaving $5 billion off annual capital expenses and metaverse investments. 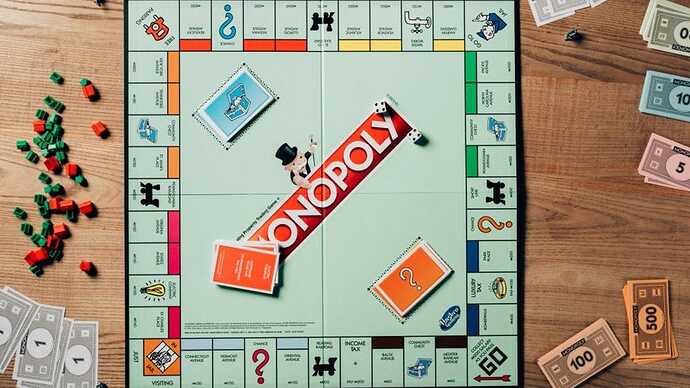 Nice social media company you've got there, it'd be a shame if something... happened to it. 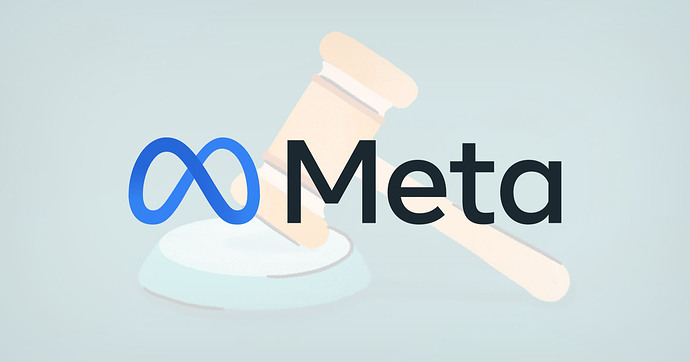 I want a metaverse straight out of Snow Crash or Neuromancer.

Even the one in Snow Crash was pretty dumb in terms of a place anyone would want to spend any serious time in real life.

For one thing the UI was a mess. Why wouldn’t a user—especially a user with high-level admin privileges—have a fast-travel option instead of having to race the bad guy to a critical location on virtual motorcycles?

For another thing even Neal Stephenson couldn’t seem to think of anything really worthwhile to do in the Metaverse. One of the first things we see Hiro do when he enters the Metaverse is go to an exclusive bar to have a drink, while in real life he’s drinking a warm beer in his shitty apartment. So how is that a major improvement over logging onto a chatroom while sitting at your computer in your sweatpants?

True, but where else can you do virtual drugs that fuck up your head in real life (but only if you’re a programmer)?

The idea of a binary code sequence frying the brains of people who know how to code kind of reminded me of that Monty Python sketch where WWII soldiers are armed with a German language translation of the world’s funniest joke.

You pretty much hit upon why I found Snow Crash such an annoying novel. Especially now, it reminds me of why William Gibson is still fresh, but Neil Stephenson is so stale: Bill was more interested in the people, the tech was kept vague because it was only interesting in what it did to people. Neil always seemed far too interested in the world he was building, but couldn’t put real people in it, just caricatures.

Charlie Stross had an interesting take on how tech might change our lives in Halting State that still holds up: what a world might look like after Scotland rejoins the EU, where AR instead of VR becomes popular, and the scary part is that the world he described seems closer than the Sprawl’s Cyberspace.

If anything, the idea of using AR to “broadcast” your look seems more interesting than Meta’s “Metaverse”. 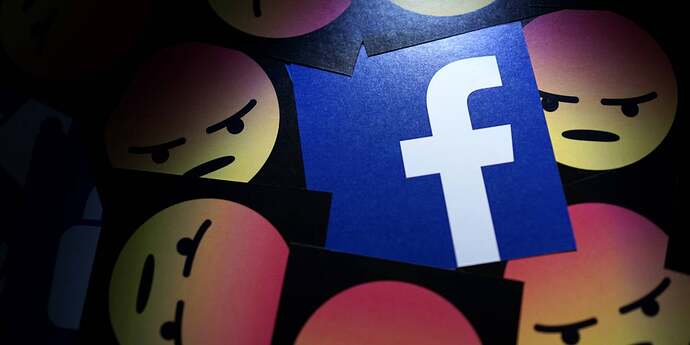 Meta wants to sweat its servers for longer

Even as the ad market chills and share price slumps

Meta’s share price has taken a twenty percent dive after investors marked down the social media company’s datacenter infrastructure spending, as well as weakness in the ad market.

The home of Facebook, Instagram, WhatsApp, and various metaverse experiments today reported [PDF] Q3 revenue of $27.7 billion – a four percent dip compared to Q3 2021’s $29 billion. Net income dropped 52 percent year over year, to a mere 4.4 billion. The company’s shares opened at $132 apiece, but by day’s end could be had for $105.

For now, the scale of those investments is colossal: the company spent $9.5 billion on it in Q3, expects FY 2022 capex will land between $32 billion and $33 billion, and forecast spend of between $34 billion and $39 billion in 2023. While not all of that dough will go on tech, Wehner said it is “driven by our investments in datacenter servers and network infrastructure.”

Meta also revealed that Reality Labs – the division dedicated to all things metaverse – lost $3.7 billion in the quarter and has burned through $9.4 billion for the year. Last year’s Q3 loss was $2.6 billion and the deficit for the first three quarters of 2021 was $6.9 billion. Shareholders fear Meta could spend $100 billion on the effort and still not turn a profit.

As with its massive datacenter spend, Zuckerberg said Meta’s meta-investments are setting up the company for future success. But he also admitted sales of the Quest II VR headset waned in this quarter.

Investors clearly aren’t sure Zuck’s plan has any connection to reality – virtual or otherwise. Meta’s share price has fallen by over 50 percent during 2022. Today’s dip came after the company predicted Q4 revenue of $30-32.5 billion, down from 2021’s $33 billion. Meta said it would predict better results were it not for foreign exchange swings, but that’s an issue that impacts every multinational business. 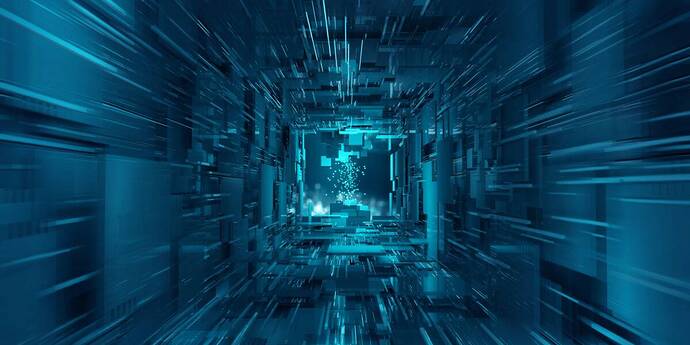 The metaverse of 2023: Still doesn't exist

You might catch a whiff of it in Slack or Teams next year, but otherwise normal human life goes on

Mark Zuckerberg’s metaverse push is getting a bit sad. One only has to look at the ads pumped into Facebook by parent company Meta, forcing the concept down people’s throats. The comments left on each strongly imply next to no appetite for the hypothetical tech in neither business nor leisure.

Of course, you’d need a presence on Facebook in the first place, but fortunately the analysts at Forrester have captured the zeitgeist with a brief paper titled “Predictions 2023: The Metaverse And NFTs,” which will not make happy reading for Meta’s already exasperated investors.