1 Like
The meteorite seemed to have broken off an asteroid which was passing close to Earth
Kim_Jong_un 8 September 2014 17:06 #2

Wasn’t there another asteroid that was going by this week, that everyone had their eye on?

It should be against the law to have a story like this and not show the crater. 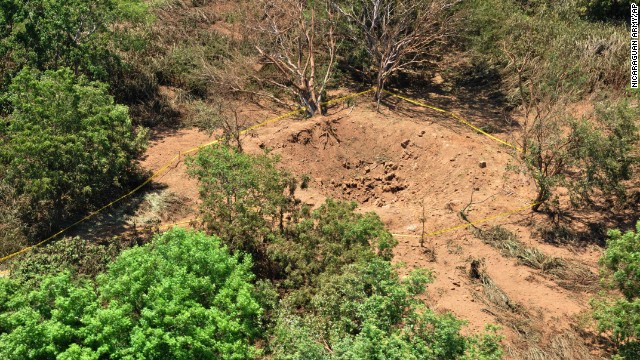 A meteorite crashed down in Managua, Nicaragua, late Saturday, causing a loud explosion and leaving a crater 39 feet (12 meters) across, officials told AP.

What we need is for the next pass to actually land in a remote and unpopulated area, devastating a massive swath of land and totally ruining christmas or something.
I’d like to see the NEO program and skyhook et al. with just a little bit more funding pls thankyou.

Awww, remote and unpopulated? But… but… Downing Street!

I wonder if Radivoje Lajic was vacationing in Central America?

I think they count, they are about as far from reality as it’s possible to get without falling off the edge and no real human being lives there.

The thought of a meteor howling in from deepest space and squashing that shiny-faced bastard will lull me to sleep the neet, so it will.

Immediately after the distress of those days the sun will be darkened,
and the moon will not give its light;
the stars will fall from the sky,
and the heavenly bodies will be shaken.
Then will appear the sign of the Son of Man in heaven

Who are they kidding? I saw Clear and Present Danger. The “Meteorite” is clearly just a cover story for the laser-guided bomb covertly dispatched to take out a Central American drug cartel. 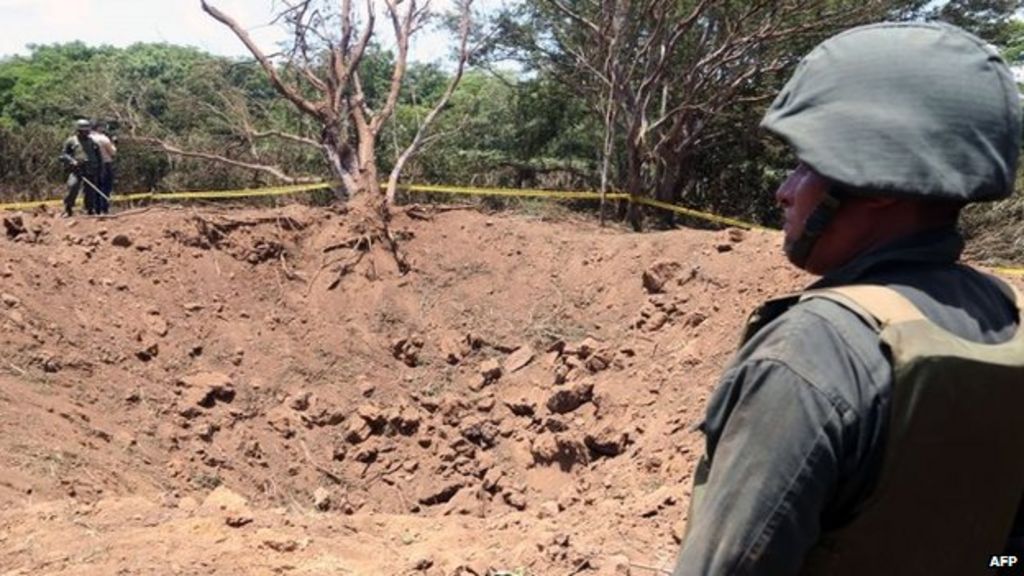 A small meteorite which may have broken off an asteroid caused a 12m-wide crater near Managua's international airport, Nicaraguan officials say.

Astronomer Humberto Saballos said the meteorite could have broken off from the 2014RC asteroid which passed Earth at the same time.

The asteroid was first discovered on 31 August and, at its closest approach, was about one-tenth of the distance from the centre of Earth to the Moon, Nasa said in a statement.

It is expected to orbit near Earth again in the future.

Or it’s a lot of baloney:
Nicaragua Meteorite Impact Theory May Be Meteor-wrong

Nicaraguan officials say a meteorite gouged out a crater near the nation's capital city over the weekend, but scientists aren't so sure.