Chills when Natalie began singing. Love all three, even went to see Billy Bragg recently in concert, but she has a singular, recognizable voice that I’ve always enjoyed.

There are songs that no matter how many times I hear them, still give me an emotional jolt. This is one of them. Throw in Angel From Montgomery and that is enough to throw John Prine into the pantheon of great songwriters.

Two other emotionally charged songs that leap to mind are Johnny Cash’s version of Hurt and Basilica by the Hollows.

What an awful rendition of a great song. Bette Midler’s version is better than this poo-toss.

It’s amazing when so few words tells you everything you need to know about someone’s musical aptitude, life experience, and general humanity. 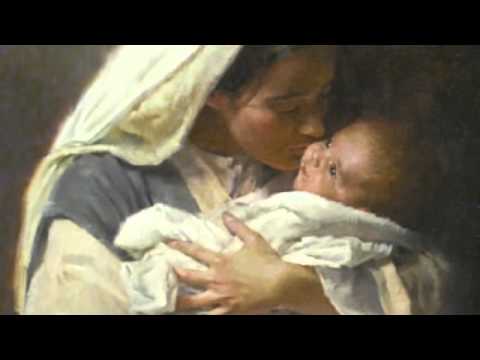 They all look so very young… it’s a stage of babies there!

I can understand every word Michael Stipe says. Weird.

They all look so very young… it’s a stage of babies there!

They do! I keep remining myself that they weren’t unknown upstarts here - they were pretty big by this point. This was almost a decade after they started. Imagine the baby faces then!

.
Nice. Also noted a cover of Iris DeMent’s “Let the mystery be” featuring David Byrne with a serious flow going on. Also nice.

I can understand every word Michael Stipe says. Weird.

Somewhere I have a live bootleg of Prine from a few years before he died where he leads into this song describing how ever since he was a small boy he wanted to be an old man when he grew up.

wow, what a great video. i think i was just learning who John Prine was around the time this was filmed. i’ve been a fan ever since.

Hits me right in the feels. We were all young and full of optimism.

And now we’re old and full of righteous anger.

As opposed to all the old bigots full of misplaced anger.