Microsoft is running an undersea data center to keep it cool

So the data center gets cool, but if my rudimentary physics knowledge serves, doesm’t that meam the surrounding water warms? whats the environmental impact?

There’s nothing cool about Microsoft.

As most people who work in data centers can tell you, those machines require an actual person from time to time. How’s that gonna work?

So the data center gets cool, but if my rudimentary physics knowledge serves, doesm’t that meam the surrounding water warms? whats the environmental impact?

About as much as a single cell dying affects your overall health, as an approximation.

There’s nothing cool about Microsoft.

Feels like a make-happy project where MS can throw some money at Scotland. Or possibly some tax incentive scam thingy where they’re gonna get a nice tax break in exchange for “R&D”. The whole thing smells like a boondoggle - the simple questions of “how do you replace failed components, and how do you prevent stuff from caking on the outside, which it definitely will because it’s a nice warm object in a cold place so of course stuff will start growing on it ASAP, and screwing up thermal conductivity” both make this fail the sniff test.

Sounds like the plot of a Doctor Who episode. They totally need to get the Beeb in on this. 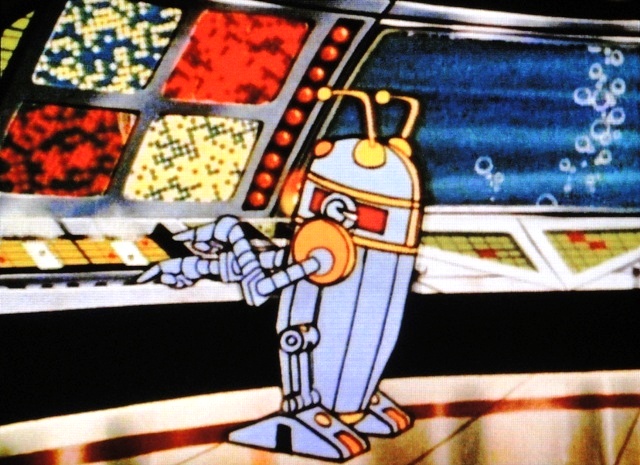 So only the most annoying part of Battle of the Planets is coming true? Dammit.

I’d worry more about the environmental impact on the power generation side, and from that perspective, this is likely a much better alternative to putting your data-center in the desert and running air conditioners.

Depends on how the servers were designed. Without fans and spinning media the risk is super low to need to pull them up for service except for scheduled upgrades.

What No Sealab 2021 references? That’s the first thing that went though my mind when I heard this story

This is a smart move. Scotland has worked out how to use its huge natural reserves of being cold and wet to its advantage. 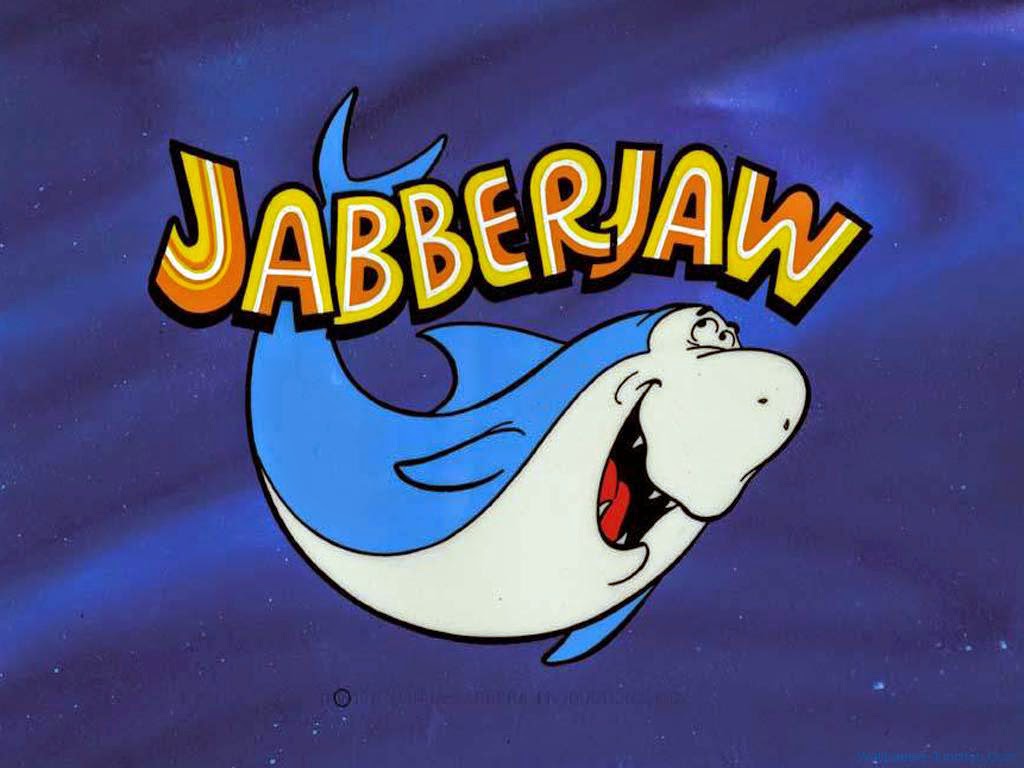 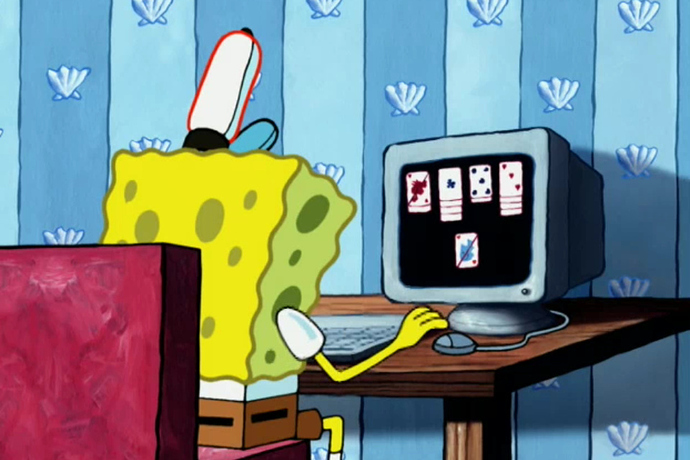 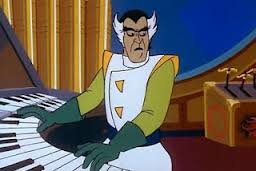 Now that is unfair and not true. I worked at the Red West campus in bldg C where they did all their hardware R&D. The lobby had a huge like 8 foot Mouse and Track ball statues. Those were pretty cool

I saw this in Slashdot before I saw it here. The article I read there answers some of the questions. If you trust my memory…

The data centre is sealed with an insert atmosphere. People going in and out of a data centre bring in dirt, and require an oxidising atmosphere. Eliminating these will increase reliability.

If the data centre used ocean current power, then it would not add to the total energy balance. I think this one can run off cable power, but the net effect is small. There is a lot of water, and the ocean currents are strong.

This is an experiment. It is not clear how critical the need to service things is. Nor whether there are other problems lurking in the depths that might shorten the life. So, they are having a go.

Remote islands were the first places for wind farms, mainly because electricity was more expensive out there. Islands often have strange economies with people having several part-time jobs. Having a good access to a data centre might be a boon.

Nah, don’t take it too seriously, I’m trying to be punny. I’m actually curious to see if this will eventually be a viable solution to more energy efficient data centers. I’ve always thought putting them in the arctic to be a brilliant idea and this seems to be on par with that. Like others have mentioned, I do wonder what the environmental impact of having a heat source on an ocean floor in this area.

Why aren’t they using the waste heat like a geothermal plant or a heat pump?

Sounds good now, but these things always get bigger. Before you know, you’ve boiled the ocean and the greenhouse goes off the charts and the water molecules photodissociate and you’re living on Venus.

The heat would escape into the world in any case, but the actual heat generated is a microscopic fraction of the heat that is caused by running electricity to cool it with A/C, and putting more CO2 into the air as a result.

SCUBA certification will be a hiring requirement.