Well I go from contracting at a place that makes bombs, to a place that helps ICE rip kids away from their families. Can’t win for losing. Though I guess still alive is good.

A prominent developer Mat Marquis terminated his contract with Microsoft today over their connection to ICE.

That takes guts to leave your job like that. However, he is talented enough that I don’t think it will be long until he finds something new.

Meanwhile he says that the remaining money that Microsoft owe him, will be donated to Refugee and Immigrant Center for Education and Legal Services (RAICES) in Texas.

Though I guess still alive is good.

I see the added emphasis on this latest fuckery with the resurrection of Clippy;
well played.

Buzzfeed caught them trying to memory-hole their effusive description of their ICE contract, too. 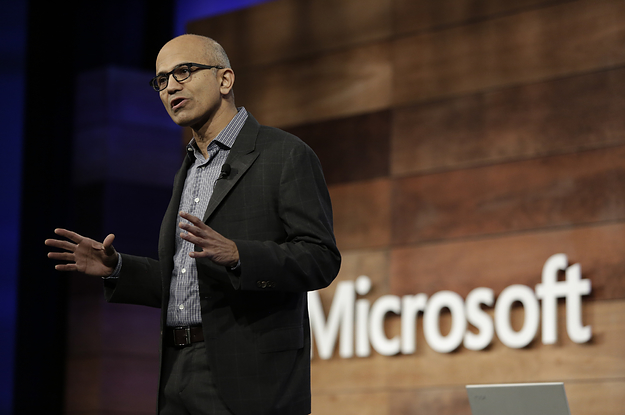 Microsoft Removed And Then Replaced A Reference To Working With ICE On Its...

"An employee briefly deleted the blog after seeing commentary in social media. This was a mistake and as soon as it was noticed the blog was reverted to previous language."

Also, last paragraph of that article:

Though Microsoft’s Azure cloud software does include capabilities like facial recognition, natural language processing and image recognition, and these services are available to ICE, the company said it does not believe the services were being purchased or used by ICE on anything to do with separating families at the border.

“It does not believe the services were being purchased or used by ICE” = “We obviously know because we charge for this stuff but would rather not say because it will make us look really bad.”

There’s a difference, obviously, between actively working with the SS and simply providing goods and services which they may happen to use. From the linked articles it sounds like this is more a case of the latter.

But it was Microsoft’s choice to say they were proud to work with ICE, which it’s not like people didn’t know it was a terrorist organisation in January, so fuck them.

And fuck, in particular, the culture of corporate bullshit where MS can assert that its employees feel proud to be collaborators without any thought of, you know, asking them. When the drone who wrote the blog post was told, in some horrific seminar or team-building weekend, that Microsoft is proud of all its customers, that’s where Microsoft won the right to go fuck itself. No! Your employer does not have corporate thoughts and feelings separate from your own. If you don’t push back against that shit in its fluffy peace-and-love introductory form, you won’t get a second chance when it comes back in its “oh btw we’re proudly helping build concentration camps now” form.

is looking a little bit like IBM back in the 1930s.

Yeah, and look what happened to those guys because of their complicity in horrendous crimes! real…um…consequences…

America elects an idiot and somehow MS is wrong for having government contracts, weird. Voting matters and not just when you like the candidate you are voting for.

Agreed. Except, we’re already there.

America elects an idiot and somehow MS is wrong for having government contracts, weird.

When said idiot is intentionally throwing thousands of children into concentration camps after stealing them from their parents, yes. It is wrong. Especially when you’re providing the infrastructure that helps make said camps and the identification of “illegals” possible.

I’m one to hazard on the side of whatever the most intensely terrible possibility is, these days

It’s a horrible thing to do and MS’s PR people were stupid and lying to say it is proud to be working with ICE (it’s a corporation, it can’t be proud) but we can’t hold back tech here because we elected an idiot. If MS refused to supply tech, and amazon and IBM and every other American company did as well then the tech would come from the international community. Let’s focus on the idiot, who apparently has an all time high approval rating while this is going on.

Well I go from contracting at a place that makes bombs, to a place that helps ICE rip kids away from their families. Can’t win for losing. Though I guess still alive is good.

I hope they don’t merge and start bombing children on the border.

Talk about product placement! Microsoft must love seeing numerous ICE agents trundling groups of crying children into buses (after confiscating their IDs and separating them from the parents), all while consulting their Microsoft® Surface Pros™ with PixelSense™ Display to aid them in more efficiently detaining/traumatizing these hapless refugees. You can’t buy this publicity! 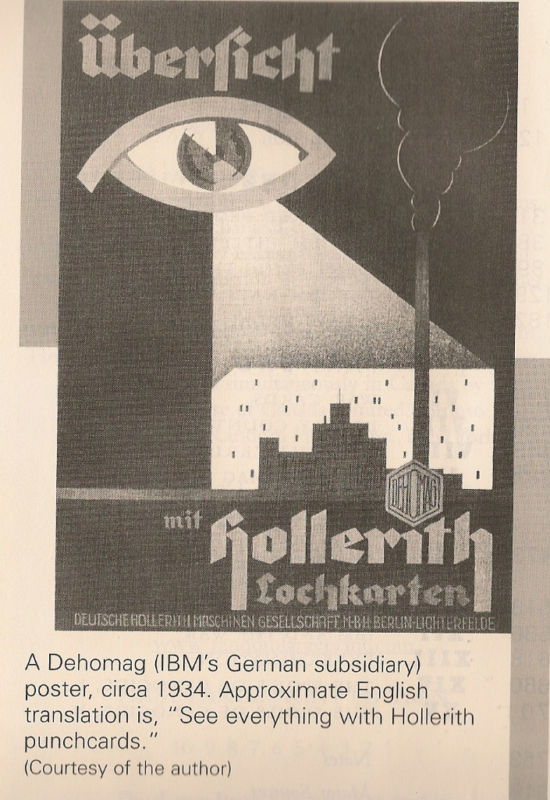 If wishes were horses.

I have a new wish these days. It started forming a few weeks before this latest political monstrosity lumbered to the surface and shook off its concealing soil.

My wish is that there is, in fact, an afterlife.

But it’s not the Christian afterlife that so many of these people are expecting, where God welcomes you with a handshake and congratulates you for your years of hating all the shades of blacks, browns, yellows and gays.

Instead it’s an afterlife where everyone is forced to relive the lives of every person they’ve hurt through their actions.

They are bragging about their participation in an immoral action. No amount of pointing to the voting tallies makes profiting off of this okay. As for the argument that someone else would do it, then we would pressure them. Do you think Bayer was right for their actions in the 40s?

They were bragging about their work with a government agency (which is dumb), that agency was then given an immoral action to fulfill with the tools they had. Maybe we should focus on the giving of an immoral action and not the tools that are used, especially when MS isn’t the only vendor of facial recognition tech.

Maybe we should focus on the immoral action and demand that companies stop giving the government the tools they need to execute them. OK sure, MS isn’t the only vendor of facial recognition software. But that doesn’t mean they have to be complicit just because someone else would. Tech as a whole has a massive ethical reckoning to confront, and they’re not going to do that as long as everyone just goes right on being fine with providing powerful tools to fascists.

Stop the fascists, yes. But part of stopping them involves taking away their toys, and part of that is making it ethically, morally, and financially untenable to supply them.

There isn’t a point in the past where Microsoft giving ICE facial recognition tools would be a good thing. By targeting vendors you reduce the number of high risk tools in the hands of an agency that has never been a force for good.