Good for those kids to do the right thing.

That’s how you ally!

Good for these boys!

The children are the future.

I love that these young men felt empowered to not only take action but also express openly the compassion toward the victims that drove them. I’m seeing some excellent parenting in the background of this story.

So far everyone here seems to be whistling right past the real issue. Why in the HELL is this allowed to continue happening when it’s already been reported up the chain? What the hell is wrong with school administrators in this country? It’s goddamned infuriating.

Quite possibly because we’re all too aware that school administrators are generally terrible at doing the job parents expect them to do. Also, there’s the societal problem of women and girls not being believed, particularly by men in positions of power.

tl;dr - not mentioned as we take it as a given.

This happens a lot. Predators like this jerk are very clever at skirting the rules and go out of their way to cultivate friendships and alliances with those in power (administrators, school board members, union reps, parents and alumni). They’re surprisingly difficult to dislodge once they’ve entrenched themselves where they have a steady supply of new victims.

These creeps count on the kids to be cowed and intimidated by any adult authority figure and also count on the bystander effect. That finally stopped happening with this group of middle school boys.

“…and I would have gotten away with it, too, if it wasn’t for you meddling kids.” 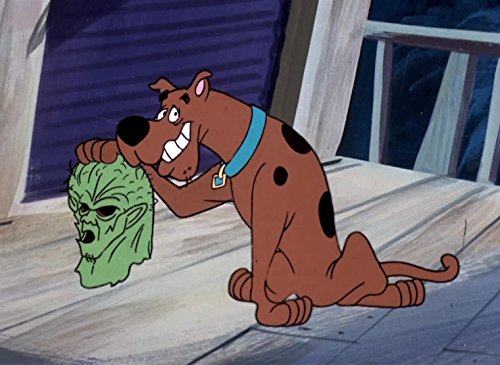 Quotes from "Scooby Doo, Where Are You!"

Velma: There's a very logical explanation for all this.

I have to wonder that this clearly happened in the states, so why is the picture of Chinese children?

Cos i thought from the headline and picture it was going to be about something that happened in china till i read it, but if you decide that you had, had your fill of pedo news, and just scrolled on buy, it would be very easy to miss that this was a story about the USA and not one in china.

People could easy just think i am glad that sort of thing does not happen here, and just miss that it does…

The picture does create a weird vibe as Chinese children accusing their elders evokes the cultural revolution, and I thought it was generally accepted that most of those accusations were wrong.