Originally published at: Mike Lindell says "54 countries have now been taken by the machines" | Boing Boing 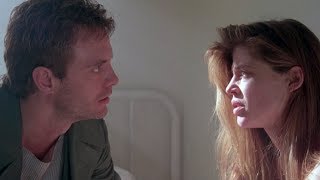 “There were old records about a crazy pillow salesman who foretold the coming of Skynet. But The Resistance didn’t think it was worth using the time displacement equipment to save him”

They can’t handle having to wait a few hours for results, how on earth will they handle waiting weeks.

And tens of thousands of human counters and challengers, what a nightmare.

I for one prefer our new metal overlords to Republicans.

Recollections of taking a taxonomy course and the lengthy ‘keys’ there. y’know “Sepals are accrescent and unattached to adelphia: see Chenopodiaceae” type of thing. Some industrious group ought to have a key to qanon/magats. 1. Belief in the big lie, see… 2. Jewish space lasers … Lindelleae moronidae … 17. Thinks gazpacho is Gestapo …etc usw 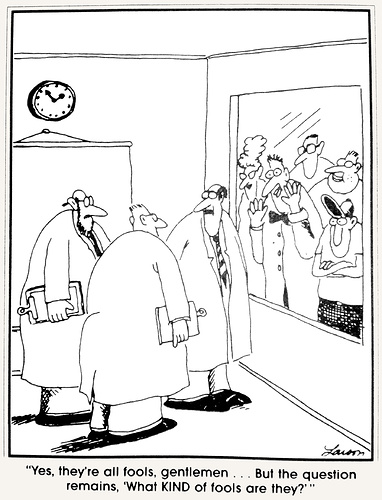 In hindsight, the most cunning part of the machines’ plan to take over the planet was ensuring that the only person who knew the truth was a half-crazed pillow salesman with a bad mustache. Once he began publicly warning his fellow humans against the robot takeover, the success of the plan was all but guaranteed.

“You don’t get to vote out the machines once they’re there!”

Might as well call it what it is, & refer to it as FascistFest.

This might have been true in the Before Times, but damned if there is a single ‘conservative’ to be found there nowadays.
It’s fascists, all the way down…

I DGAF what this waste of oxygen has to say, but I do hope he has incriminating content on Alex Jones’s phone.

At least Terminators don’t discriminate. Humans and dogs, all the same to the Murder Bots.

… and the Borg accept everyone

no forms to fill out, no waiting, just show up

Fuck it, we had a good run.

Apart from the racism.

The cruelty to animals.

Destruction of the food chain.

Which works just great in many places around the globe. More tamper-proof than voting machines, too.

how on earth will they handle waiting weeks.

Weeks? In Germany we count votes by hand and results take a few hours.

Oh, oh, oh, our dear MyPillowCrackhead, will you never stop just being the worst, most gullible little dupe? Nope, not gonna happen.

Great, how many poll watchers do you have challenging every vote?

And this is a non sarcastic question, how many people are on each ballot, in other words have you seen one of our ballots? Federal, state, local, judges, college boards, city boards or mayors, tax proposals, other proposals, amendments to state constitutions, etc…

All on the same ballot, what a nightmare.

I’m no professional fact checker, but uhhhh, we still have paper ballots here in Australia.

Online voting has slowly been adopted for local and state elections but federal elections are still good old paper. A lot of work was done to provide surge staffing for the phone voting system (normally only allowed for people with sight impairment or other difficulties) for the recent federal election. It was to allow people isolating with Covid-19 who missed the postal voting cutoff to still vote (and not get fined!).