I can’t stand commercials. I much prefer getting my content online where i am able to block or skip ads.

I knew they could do it!

Or maybe they’re moving into cities where digital antenna reception and broadband options are actually decent?

I mean come on now news media. It’s been pretty much people my age who have been in the lead when it comes to pushing cord cutting.

There is typically no need to climb on a rooftop. While some indoor antennas still look like old-fashioned rabbit ears, many modern antennas are thin sheets that can be hidden behind a flat TV or hung like a picture frame.

That’s not an option if you live in rural areas. Digital reception is so finicky out there, it’s no guarantee that a $300+ rooftop antenna would even pick up local channels

It may be exciting when you first discover it and feel like you’re sticking it to the man but it quickly loses its luster once you realize it’s all low-quality garbage programming for the most part. Even local news is a waste of time. The amount of actual and useful info they deliver in a half hour could be easily gathered from the web (even their website) in 5 minutes.

Next, they’ll discover that there’s nothing worth watching on network TV, making the antennas pointless. Not that cable TV is all that great these days either, with MTV no longer showing videos and Discovery and History no longer showing anything resembling decent science or history.

As someone who watched way too much TV growing up i am now at the point that i don’t watch TV at all. I have Netflix, Hulu and Amazon yet i hardly even touch those. There’s too much pointless garbage, and the good shows are typically on other services i don’t have access to… legally. So i don’t bother.

Granted there are a handful of shows i can watch right now that i’ve been meaning to start, but i just forget that they’re there when i have free time 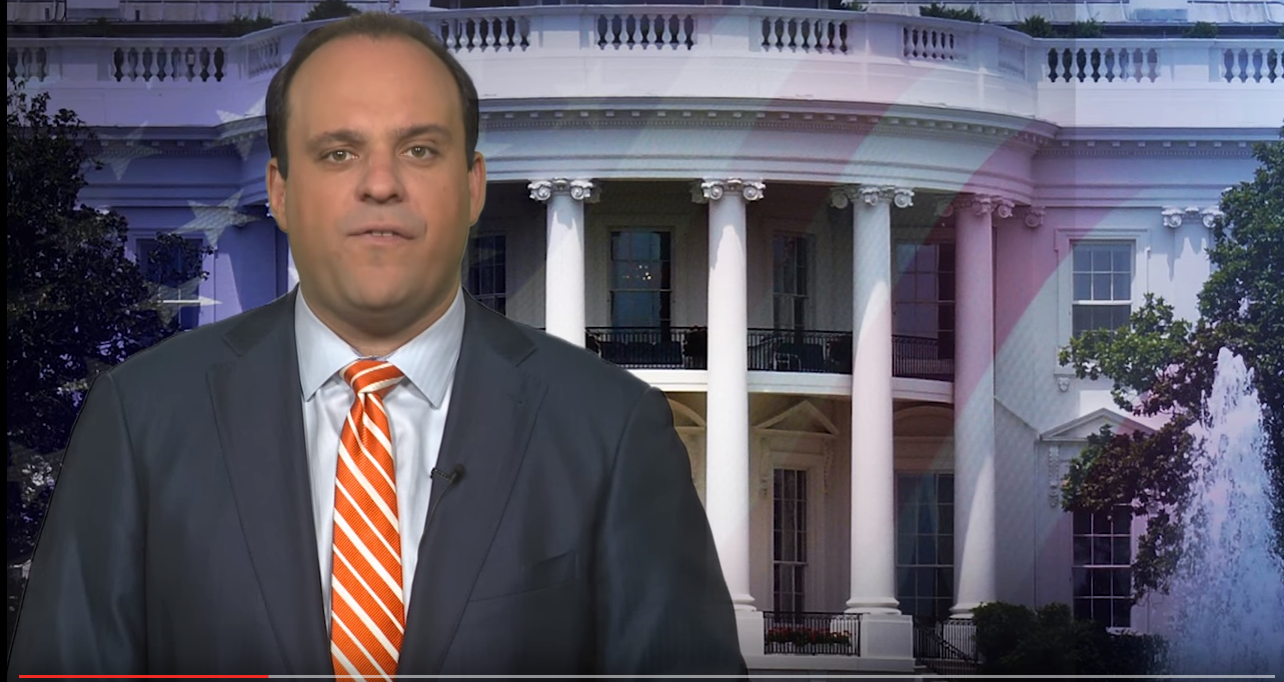 Pro-Trump outlet Sinclair is turning local news into Trump TV. Here's what it...

It’s free, but it’s of dubious quality and usually full of commercials. So thanks but no thanks, I’d rather read a book.

It’s a bit different in countries with public television TV owners or even all households have to pay for anyway (not free, but using it incurs no cost you have control over). But even here in Germany with some 20 of these channels I find the watch when we tell you or record it model too limiting.

Then again, I can easily afford Netflix, Amazon Prime and the occasional iTunes purchase or rental.

it’s all low-quality garbage programming for the most part.

I’d make a carve-out for PBS, it is extremely high quality content. Also live sports, the streaming services I use don’t provide as good a quality as broadcast for sports.

I just know that somewhere there is a widely-shared article shouting ‘This amazing hack will give you free TV!’

We ditched our cable years ago, the kids don’t understand the concept of live TV. We just have an aerial. Most people round here go the free satellite route when they ditch cable. I meant to but I just never got around to installing the satellite aerial and found that I could happily live without the BBC which was the only thing I thought I was going to miss.

When all the things around the house are done maybe I’ll put up that satellite dish and get hundreds of free channels I don’t really want. Maybe.

Modern aerials are pretty good btw, they are powered to amplify the signal suitable for a digital TV. Problem with digital is it doesn’t degrade when signal quality starts going, it just fails catastrophically.

Next, they’ll discover that there’s nothing worth watching on network TV, making the antennas pointless. Not that cable TV is all that great these days either, with MTV no longer showing videos and Discovery and History no longer showing anything resembling decent science or history.

They have music videos of various kinds on broadcast TV in the San Francisco Bay Area. And each public television station has 3 channels. Maybe you should look again.

This article is really patronizing, but I guess I shouldn’t expect anything else from a Murdoch rag like the Wall Street Journal.

I don’t like admitting it, but I was born in a year within the range considered to be the “millenial” generation. I’ve known about television antennas for as long as I can remember. Though I can’t really recall interacting with any, I can recall many instances in film and television where TV antennas are featured in some way (often a character is fiddling with it, trying to improve reception). So even if someone’s never seen one IRL, they’ve probably encountered one in media, and thus I find it hard to believe 28-year-old Dan Sisco’s quote at the beginning of the article (“I was just kind of surprised that this is technology that exists”). He’s surprised the tech exists, but I’m surprised he exists. Has Sisco really never seen a movie set in a time between 1950 and 1990? Or perhaps he has, but whenever he saw an antenna, did he just assume it was a fabrication of the filmmakers, and not a real technology? And has he never used a god damn radio before? Does he not realize that wifi uses antennas? Honestly, it really doesn’t take much to understand that television antennas exist and were the original means of broadcasting. Ugh, it’s so annoying, and the WSJ is using him to make assumptions about millions of other people! Just because some in the generation are ignorant doesn’t mean all are ignorant. Alas, much media act as if a handful of folks are indicative of the whole, for the purpose of writing idiotic clickbait headlines.

That said, I’ll never buy an antenna for my non-existent television. Local TV isn’t very appealing, except PBS. I greatly prefer getting shows via the Internet, for no cost other than what I pay my ISP. And as @grey_devil points out, it’s not hard to block or skip ads.

How wonderful for people that live near where things broadcast from. Where i live all we get over air even with an antenna outside of the house is PBS. Digital really has shrunk the broadcast bubble of over air television.

I could be considered a millennial. I could be a Gen-X. Frankly I think of myself more as gen X then Millennial due to my formative years being just before the internet hit wide saturation and so i got to experience things like card catalogues, bullshit long distance charges, and having to play with the rabbit ears to get three or four channels to maybe come up if you made the right burnt offerings.

I was going to say welcome to the 21st century…

I’m disappointed that the headline is not, “Millennials Are Destroying Pay Television”

I grew up on PBS. It could be worse…

As a Millennial I remember messing with rabbit ears in the late 80s and early 90s to get the best signal for recording the Simpsons oh VHS. We retired our Betamax around 88.

I’m sure that I’ve already seen that in the click-bait noise.