Here in the states there is a lot of discussion about the fact that in some places, men may go shirtless but women may not.

The laws continue to change around this issue.However, I think that you would agree that while it is important to have parity between the genders, forcing women to go topless because they have the option would be far more opressive.

The same is true for hijabs and other coverings.

Did I say you’re racist? Instead, i noted that you are making sweeping generalizations and inserting yourself into a long standing debate that a) has little to do with you, and b) you are clearly lacking any historical or current knowledge on.

Do you think Mormons, Mennonites, Orthodox Jews, or other groups where modesty is an important virtue should be condemned as well?

Then again, I don’t think it’s my place to tell them what to wear either.

Maybe you should be going after the men forcing women to wear the hijab rather than trying to ban it for everyone.

Pretty much. If I have problems with religion, my issues are with that religion and those who make the laws, not the religion’s followers.

I’ve met many women who choose to wear the hijab and who speak positively about it.

There are even some of them in the video this post is about! Perhaps @burllamb should watch it again.

Many Muslim majority countries do not have laws on the books forcing women to wear a hijab or niqab.

Exactly. Islam like Christianity and Judaism (and really any largely practiced religion) has many sects and interpretations of its texts. Yes there are some regressive places that have very strict and oppressive requirements but those are not typical. To say that “99.9% of Muslim would is oppressive” is pure nonsense. It’s a religion practiced by over a billion people after all.

Indeed! I’ve known a number of Muslims, men and women, from different parts of the world. They’re all very different individuals, who have varying ideas about what it means to be a good Muslim.

They’re all very different individuals, who have varying ideas about what it means to be a good Muslim.

WHAAAAAT! That’s crazy talk! It’s like you’re saying they are human beings, just like the rest of us!

/s   just in case someone thinks I’m being serious

I can not see how any rational man who had a scintilla of empathy would promote the hijab as “pro-women”.

I find this framing interesting.

Uh… who is the racist here, again?

After all, only men are rational.

Yep. It’s impossible that someone would choose to wear a headscarf without being oppressed into it.

Behold, the face of one of the powerless: 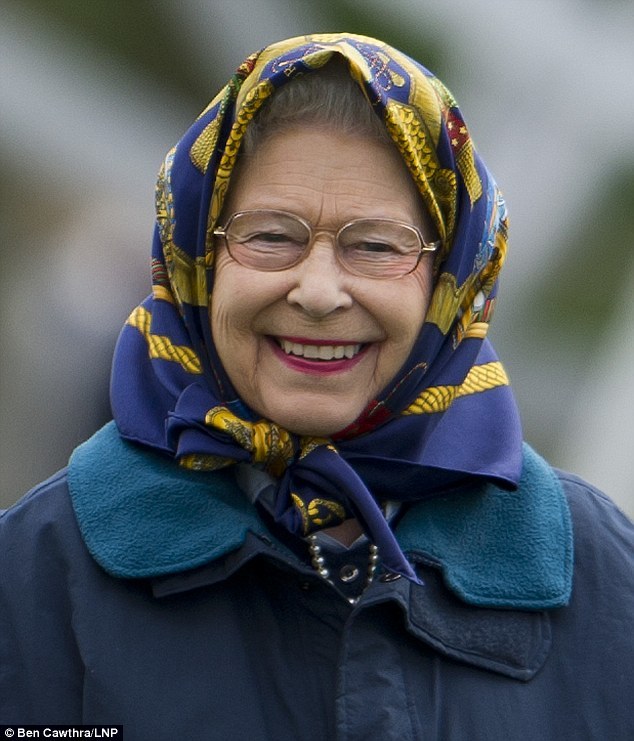 And for the life of me, I can not see how any rational man who had a scintilla of empathy would promote the hijab as “pro-women”

Maybe rational men should be asking women what they want to wear instead of telling them what they should wear?

I think fighting for their emancipation is a good thing. And that means I will object to the glorification of the symbol of their oppression.

If you support equal rights for women that means butting the hell out of what they choose to wear as an expression of devotion to their religion or cultural heritage.

Not everyone who wears a religious garment is doing so because they’ll be beaten or cast out if they remove it. I don’t go around giving people a hard time if they choose to wear a yarmulke or a turban or a crucifix, and I’m sure as hell not going to give a woman any flak if she chooses to wear a hijab.

Maybe rational men should be asking women what they want to wear instead of telling them what they should wear?

It’s not awesome to make people wear things they don’t want to wear, or to remove things they do want to wear. But the woman in this video lives in the United States; I think it’s likely that during an average day she probably feels more social pressure to remove the headscarf than to keep it on.

Unless she’s got a male family member threatening to beat her if she takes the thing off then I don’t see her situation as any different than an American Sikh writing a rap anthem about how much he loves his turban.

This is about whether the hijab should be celebrated as being “pro-woman”.

hijab = shirtless? Terrible analogy. hijab is religious-based inequality and subjugation of women by patriarchy, enforced with corporal and capital punishment. See the diff?

If you asked slaves in 1840 how they liked their masters, they would give you a glowing review. Think for yourself, will ya?

Better yet - why not ask millions of Iranian women. None of whom wore face masks in the 60’s. Now they do - fashion statement or religious oppression? - YOU decide.