Fake News, Is Work of Moose and Squirrel.

Iran just test-fired a Ballistic Missile capable of reaching Israel.They are also working with North Korea.Not much of an agreement we have!
2 Likes
Israel_B September 26, 2017, 2:05am #2

Was hoping for something clever…

Was hoping for something clever…

I dunno, the orange menace appear to have retweeted fake news, of the sort that doesn’t hurt Russian interests one bit. 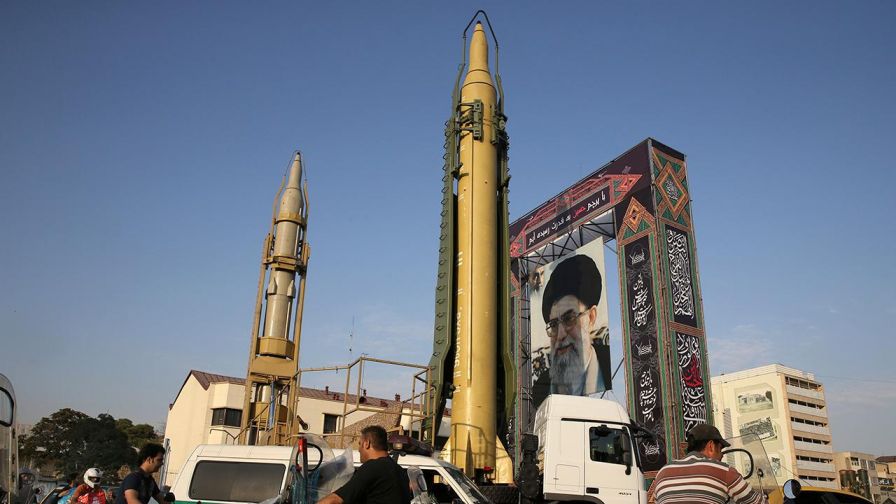 “Well, U.S. officials report that the video was actually of a launch that took place in January. Oh, and the missile exploded shortly after launch.”