Unfortunately I know someone who had the opposite problem. She had some kind of unknown allergen in the house that she and her husband were never able to track down, despite a lot of effort and the help of building environmental health consultants. Staying home all the time during lockdown was the final straw so she had to move to a new house.

I’m allergic to work. But on the mend…

Sometimes it’s just the crud in the ceiling tiles. One place, every time they’d shift them to run more LAN cables, the dust and mold would kick off two weeks of hell.

I went back to the office yesterday after two years away, and immediately my sinuses went on full alert. We all pretty much agreed there had to be mold there somewhere; certain areas of the office smelled damp and the air felt thick. The landlord has been…slow to get on that.

I have the opposite problem. My asthma and allergies get better when I leave the house.

When I was tested, it turned out I was allergic to cats. The doctor asked if I owned a cat. Nope, I own 5. He asked if they were negotiable, nope. So daily asthma medication it is. It ain’t cheap either.

Yeah, I imagine there’s a lot of stories both ways on this topic. For me, not going to the office has reduced my need for sick days due to migraines. That hour plus commute each way into the rising/setting sun was murder, as were the fluorescent light fixtures and just stress of driving.

At our old office/building there was a known mold issue in the air vents which caused some reactions in people, and for me it was mild allergy symptoms and i dont have seasonal allergies. The company did put effort into having them cleaned but the building had been built in the 20’s or 30’s i think, so no matter what things would just never really be clean. Not to mention other issues like rodents and other critters dying in the vents and ceiling tiles that maintenance could never find.

Thank god we had a new facility built during the pandemic, it’s a huge quality of life improvement and we’re only expected to be in the office twice a week

I caught my first cold in two years after going back to the office.

Drove me out of the university. Required courses with the computer labs (this was back when you had to use the labs) were in a building that I simply couldn’t think clearly while I was in it. I knew there was no way I would get anything but an F in any such class.

I caught my first cold in two years after going back to the office.

That happened to me back in 2010. I had been laid off for quite a while, during the 2009 great recession (thankfully had a decent severance) and when I went back to an office in Feb I almost immediately got the worst cold I could remember having.

Sick building syndrome (SBS) is a condition in which people in a building suffer from symptoms of illness or become infected with chronic disease from the building in which they work or reside. The outbreaks may or may not be a direct result of inadequate cleaning or inappropriate cleaning methods. SBS has also been used to describe staff concerns in post-war brutalist-style buildings with misplanned building aerodynamics, defects in the construction materials or assembly process and-or ina The m...

Buildings that are sealed for “superior energy performance” (no operable windows, few or no air exchangers, no IAQ monitoring) are crimes against nature and humans. Full stop.

I say this with zero sarcasm: read it (the material safety data sheet for methylisothiazolinone) and weep.

Volatile organic compounds (VOCs) are emitted as gases from certain solids or liquids. VOCs include a variety of chemicals, some of which may have short- and long-term adverse health effects. Concentrations of many VOCs are consistently higher indoors (up to ten times higher) than outdoors. VOCs are emitted by a wide array of products numbering in the thousands. Examples include: paints and lacquers, paint strippers, cleaning supplies, pesticides, building materials and furnishings, office equip... 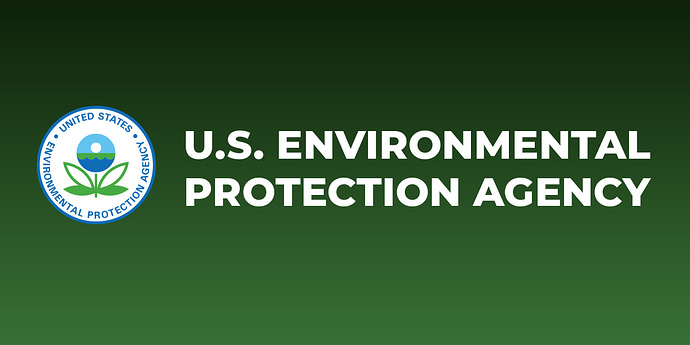 This guide is intended to help people who work in office buildings learn about the factors that contribute to indoor air quality and comfort problems and the roles of building managers and occupants in maintaining a good indoor environment.

My office has a “no-scent” policy. It’s not strictly policed (HR isn’t going around doing sniff tests) but we are strongly discouraged from wearing scented products to the office. It’s weird to me that there are companies out there intentionally doing the exact opposite.

I had the name of this compound memorized already, because it’s the longest ingredient on my shampoo bottle and that’s the only thing to read in there.

Working from the office, I would get really sick multiple times a year. Usually I’d get a seasonal flu, and one time I got really bad pneumonia that knocked me on my ass for almost a month. It got even worse when the leaders decided to hop on the open office bandwagon and move everybody out of individual offices into noisy open cell blocks.

I haven’t been sick once since working from home in March of 2020. I’m having to go back into the office now and despite one of the few who is wearing a mask I’m just waiting to get sick because of others’ lack of hygiene or respect for coworkers by coming into the office while sick. 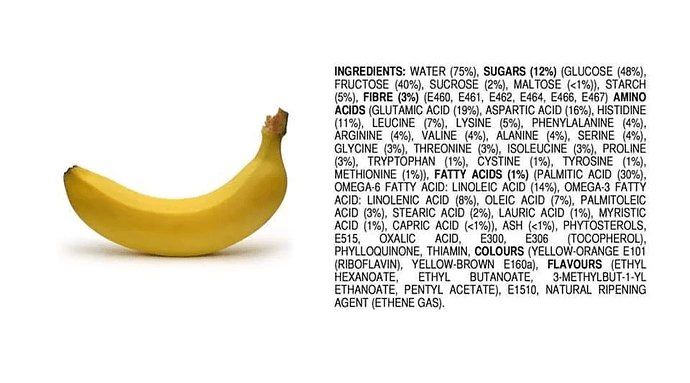 where are the long chemical names? i only see a long list of short ones. No need to ban the yellow fellow.

Just rename it to something catchy instead. Something like prussic acid.