'NASA: On the Edge of Forever' explores links between Star Trek and the ISS

I wacky parsed that as ISIS and thought WTF? I can’t be the only one.

Probably because the title on the main page says “Star Wars”

As other have already noted, Trek != Wars. I was deeply confused by the Wars headline coupled with the Trek font. Then I realized it was an editing mistake. It still bothers me, but not quite as much.

Now it’s fixed, tho. Except for the URL, which is still busted:
starwarsiss.html

…inhabited space stations have been a reality for over 15 years.

Has NASA never heard of Skylab? 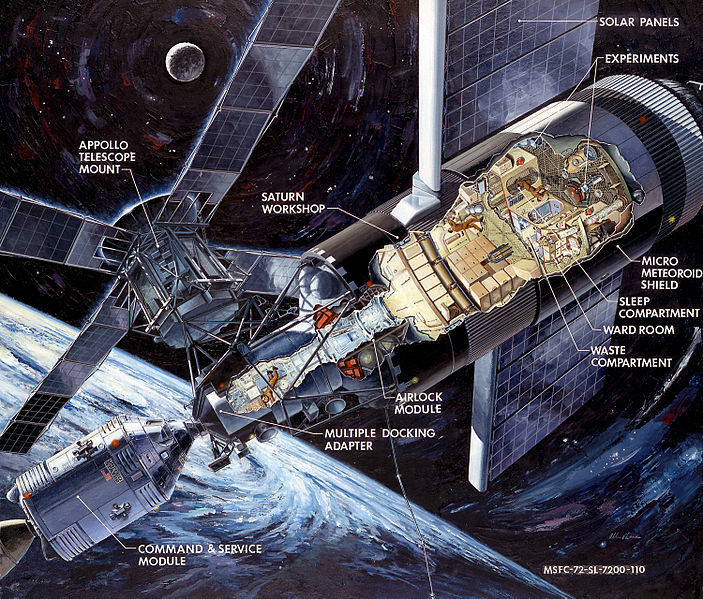 I did too! I thought it was a satire article until I read the headline a second time.

To be honest, I’m a little disappointed. 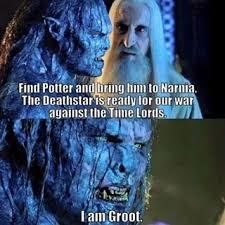 ‘NASA: The City On the Edge of Forever’ explores links between Star Trek and the ISS

O/t, but whenever I see Christopher Lee as Saruman or Count Dooku, I can’t help but think of him as Sender from The Stupids.

you are not. “Leave Star Trek alone, you filthy terrorists! This is one step too far! Uh… wait.”

…inhabited space stations have been a reality for over 15 years.

Has NASA never heard of Skylab?

Salyut 6 (Russian: Салют-6; lit. Salute 6), DOS-5, was a Soviet orbital space station, the eighth flown as part of the Salyut programme. Launched on 29 September 1977 by a Proton rocket, the station was the first of the 'second-generation' type of space station. Salyut 6 possessed several revolutionary advances over the earlier Soviet space stations, which it nevertheless resembled in overall design. These included the addition of a second docking port, a new main propulsion system and the statio...

I salute that line of reasoning.