Now increase NASA’s budget so Orion can go somewhere. NASA doesn’t have the budget for a Mars mission unless NASA’s budget is increased sometime between now and 2030. That seems unlikely unfortunately. So we’ll have to see if Orion/SLS are a rocket/spacecraft to nowhere after all. 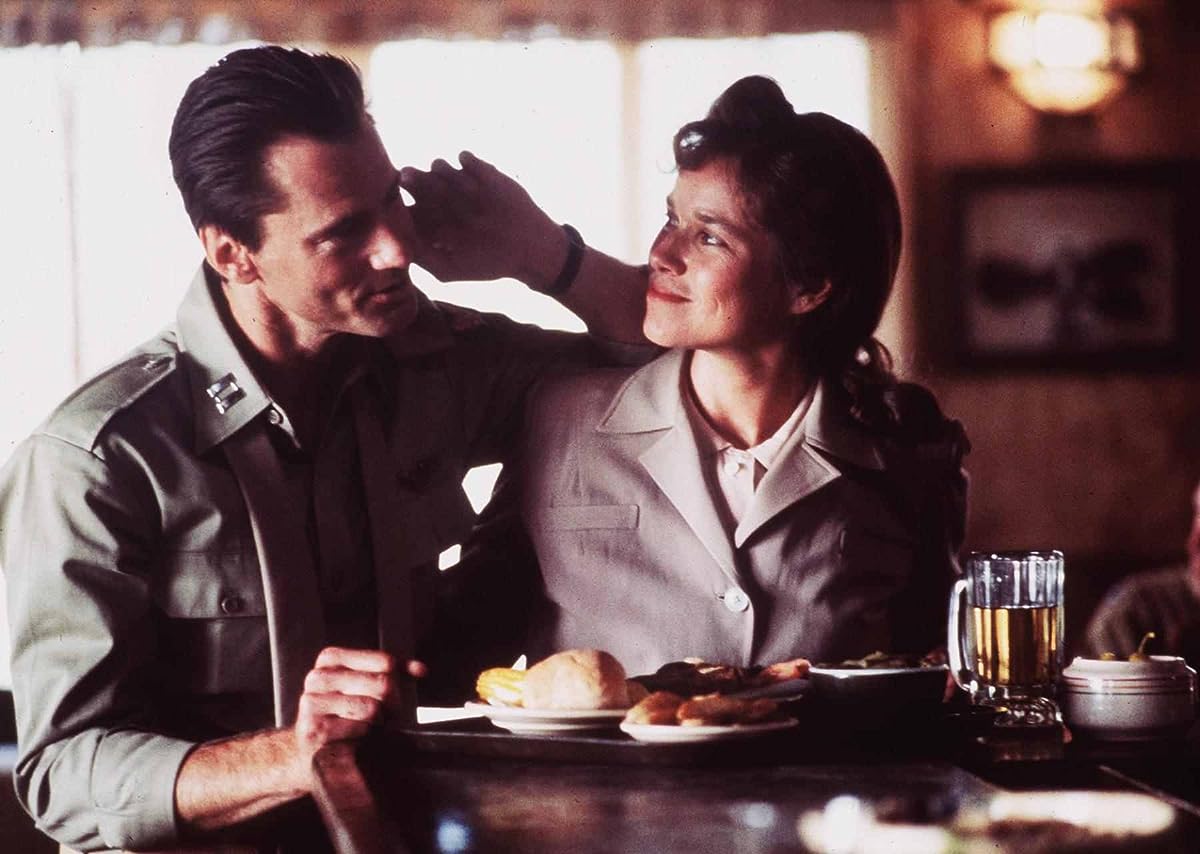 Quotes from "The Right Stuff"

[first lines] Narrator: There was a demon that lived in the air. They said whoever challenged him would die. Their controls would freeze up, their planes would buffet wildly, and they would disintegrate. The demon lived at Mach 1 on the meter, seven...

Was anybody else looking for nukes pumped out the backdoor of a spacecraft?

Why not send Jeb? Too extreme for you?

I grew up watching our first manned flights when education was supported properly by government and when NASA was well funded. it was empowering and amazing. Now, though, as the cost of education is skyrocketing (no pun intended), I think I’d prefer to can the space travel and invest in our kids…Sadly.

Did you know John, that we already spend more money on education than NASA in a year? The city of New York has a bigger education budget on average. 25 billion a year to NASA’s 17 billion. Florida’s budget for education is 18 billion a year.

So no, I don’t see how cutting NASA’s budget and throwing it to education will help. We already pay more per student than anyone else in the world, and yet we get worse results. I’m not sure spending more money on education is the answer anyway.

Is that all stock or do they have mods loaded.

I say take the NASA and defence budgets, swap 'em around.

You’ll see the same related, technological advances, benefits to society from having lots of scientists and engineers employed, but be doing something a hell of a lot more awesome as the end goal.

The launch video was good, with NASA’s no-nonsense style and cheesy CGI. The jump scare at 5:00 was worth the wait. I wish they would overlay text with actual telemetry data.

We already pay more per student than anyone else in the world, and yet we get worse results.

Heh. Sounds like your health system. And your defence[1]/foreign policy. Can that sentence be generalised and applied to any subject?

The US already pays more per person than anyone else in the world, and yet we get worse results

[1] without a doubt, the US’ defence and spy funding buys you the shiniest toys, but we’re talking about results.

This is nice to see but its basically where NASA was in 1970.

The moon landing which I ‘watched’ on TV as a kid was nothing compared to the full color HD shots we get today. For the most part it was grainy, static filled, incomprehensible black and white images like this, on a 12" TV in Spain: http://www.consortiumlibrary.org/blogs/archives/files/2009/07/uaa-hmc-0456-653-300x195.jpg

Last I heard, ‘selfish’ was defined as :

self·ishˈselfiSH/adjectiveadjective: selfish(of a person, action, or motive) lacking consideration for others; concerned chiefly with one’s own personal profit or pleasure.

That really doesn’t apply to me. I like science and appreciate their efforts. and like education, it’s budget has been chopped over the years by the very same people that seem to have no problem funding wars. Further, I worked my way full time through college with no government support and graduated with an MA and no debt. I don’t see how American kids can do that any longer. Two of my kids have already graduated and the 3rd will do so soon. So any benefits to funding education in the future is no personal benefit to me or my kids. However, I do feel very strongly that if we do not educate our children, our country will not do well in the future against others that are more progressive. IMO, NASA should be scrapped in favor of education…as should our war machine.

I’m very well aware of education and NASA’a spending. Both have suffered over the last 20 years, as has union membership and the wealth of the middle class. All are unfortunate. The big problem with US education spending has nothing to do with NASA spending though, and everything to do with US priorities:

GDP per capita can be extremely misleading because GDP is a pretty weak proxy for the wealth of typical citizens. The US distribution of wealth is quite heavily skewed to the very rich, so part of that high GDP just reflects a few rich guys hanging out somewhere making no difference to anyone’s lives (except for the years where they basically ruin everyone’s lives, but that only happens every couple of decades).

The US is not the top spender, but they are higher than the look there, and I think it stands to wonder why they spend so much on a lot of things while getting relatively poor results.

My point was, cutting NASA’s funding and applying it elsewhere isn’t going to help matters. We can do both. America is a wealthy nation, we can do both.

NASA inspires a nation and the world for a very little amount of money, you want to cut that inspiration. To tell American children that they can’t grow up to be astronauts, that the sky is literally the limit.

Not to mention that cutting NASA’s funding entirely would be silly. NASA does a lot more than just shoot cool stuff into space.

It also does crucial solar, and earth science. They make our aircraft safer.

I want to be a nation where we have no limits in what we are capable of. We can’t do that if we shutdown NASA, and literally say no we aren’t explorers and science only matters if its on earth.

The cosmos? Who cares about that stuff, our limit to our understanding should be our little planet right John?