Very good, I like it, but where’s the suit for the poo monkey? I spot a potential infinite regression here. It needs to be robotic.

Maybe I’m missing something obvious, here…but if they’re sealed in for up to six days, and, to quote from the “Information” section of the site, the astronaut “…cannot even scratch their nose…”, then how on earth do they eat? Drinking I imagine would be through some form of “Camelback” liquid reservoir - and the beverage could easily be nutrient-rich, but solids? On this basis, surely there’d be only a day’s worth of faecal evacuation, and the rest would be, err, a piece of piss to sort out. Must be missing something, here…enlighten me, collective mind of the Boing.

You could dispense solid food inside the helmet as well. The helmets used on Apollo missions had a one way valve arrangement so you could squirt water into the helmet for drinking. The same arrangement could be used to push a bar of food in as well.

Finally a job in my wheelhouse.

Supposedly the worst job at NASA was the guy who had to open up the Apollo capsule after 3 men had been holed up in there for a couple of weeks.

Occupational colostomy? Diapers may be temporary, but they seem to have worked well enough for my high school classmate.

Totally should call it the Space-X-crement challenge.

The cool kids are all using Unicorn Gold to cover your poo stank!

Dealing with the poo itself, and the consistency thereof does seem like step one. At least half of the budget for this work should be into designing the diet and intestinal microbiome that makes tidy, compact, no-wipers on a consistent basis. A a bonus, unless the two prove to be incompatible, the diet and biome should also make easily degradable waste that is usable in recycling systems. Genetic manipulation to generate a ruminant stomach should not be off the table.

Or just use fucking robots and VR* you decadent bastards.

*for the space travel, not waste management…

There’s no need for me to read the rest of this thread. Closing Boing Boing now.

People of Earth! We come in peace!

Greetings from the Galactic Council, an organization of more than 15,000 civilizations dedicated to friendship and mutual assistance. We have been monitoring your species for over 200 of your years, and we come to offer our help with some critical issues such as climate change and sectarian violence that threaten to destroy your planet. Accordingly, the Council has decided, by a vote of 50.02% to 49.98%, to grant you probationary status in the…
SPLAT! 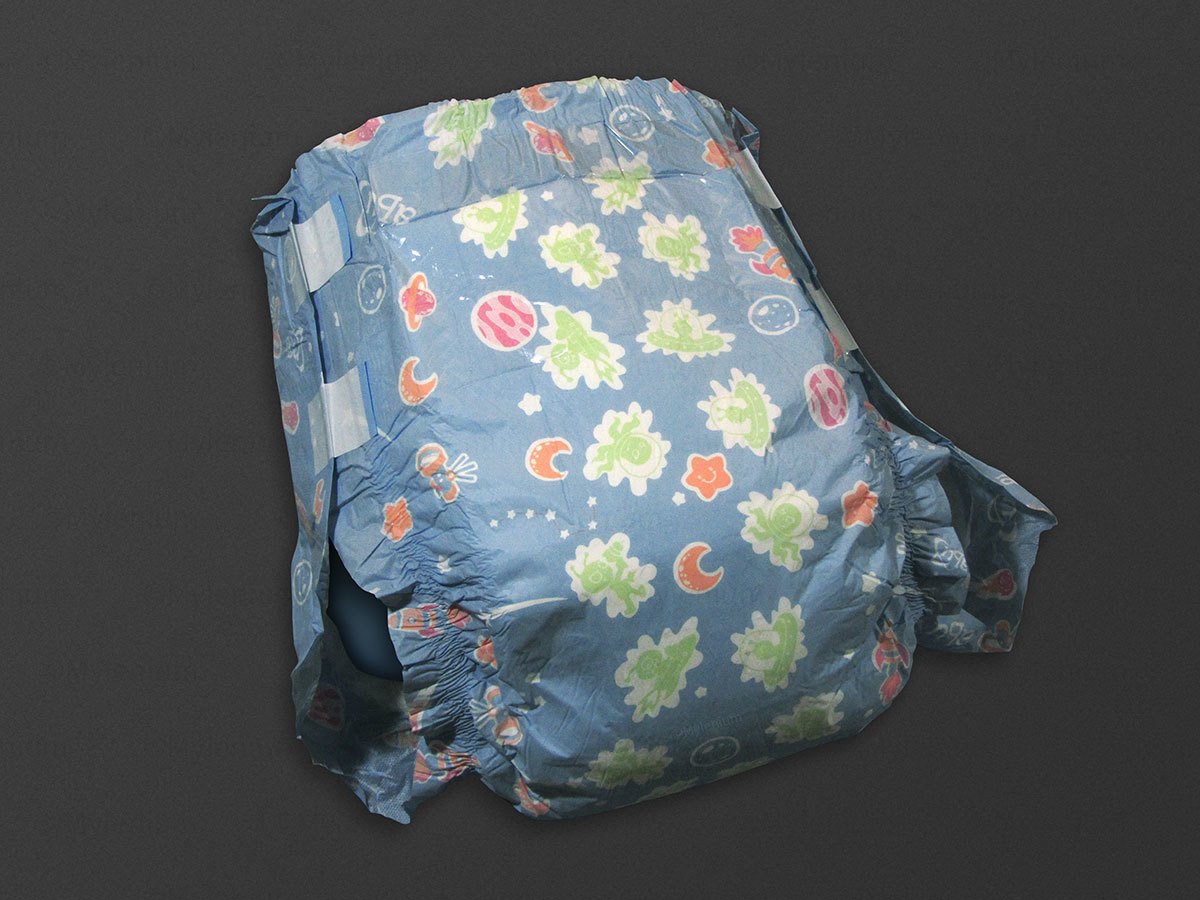 I used to attend a school next door to a zoo, which gave the students free admission. One of the monkey species was always leaping around with like an inch of their bumtubes dangling out (no, I don’t know what the story was and I never asked). And I hear it’s not uncommon in the perversion industry; you just pop it back in and everything’s fine.

Or just use fucking robots and VR* you decadent bastards.

*for the space travel, not waste management…

Hang on, don’t drop that first idea so fast…
There is another business opportunity here, I think!

rather than making softer poo, make harder poo. Turn it into bricks, bound with glue.

Except that job belonged to the Navy.

I’m just throwing it out there as an idea.

Weell, old Doc Scranton walks by, a good old boy too, there’s not a finer man in this valley than Doc Scranton. He’s got a prolapsed asshole and when he wants to get screwed he’ll pass you his ass on three feet of in-tes-tine … If he’s a mind to it he can drop out a piece of gut reaches from his office clear over to Roy’s Beer Place, and it go feelin’ around lookin’ for a peter, just a-feelin’ around like a blind worm …