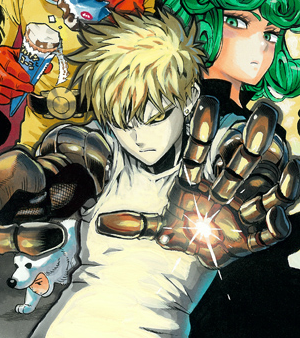 I may be wrong, but I suspect that it’s not neon at all. Those look like flexible linear LED luminaires to me. With proper cold cathode kit, and a proper old-school bit of highly-skilled tube bending, they could have done much smoother curves and far sharper corners. Unfortunately it would also have been incredibly fragile (a similar project in Edinburgh has had to be removed because it’s already been smashed twice) so that’s another reason to use the LED kit - they can take a bit more of a bash.

Yeah, those lengths are too long for neon or cold cathode and I don’t see any standoffs. Not to mention the UL listing on the transformers would mean there would have to be plexiglass at human level.

This looks like an ideal spot to set up a Private Investigator’s office, or get in to the lucrative Bladerunning business.

Juts because it is a dark dystopian future doesn’t mean it can’t be bright and pretty and artistically lit.

In this case, it is a dark, dystopian present

PS: how come the spellfecker used by BoingBoing doesn’t include dystopian in its lexicon?

There goes the neighborhood. The gentry will be arriving shortly, if they’re not already there.