Neuroscientist explains how your brain hallucinates your conscious reality

A hallucination? God! I should be able to do better than this.

Decades ago, in college, after having partaken of a certain substance, I realized we’re all tripping, all the time. Interesting to hear the neuroscience to back that notion up.

“Christ, what an imagination I’ve got.“

It’s all a hallucination until the brick you never saw coming smashes into the back of your head, at which point objectivity reasserts itself and tells you to fuck off.

I’ve tried that approach years ago, but my bank manager just wouldn’t go for it.

Anyway, I rather prefer the term interpretation over hallucination.
The data set we have to work with is woefully incomplete. All the input we get is picked up by sensors with severe limitations on the physical side of things, and heavily filtered. The rules we use to filter, process, store, retrieve, re-process or discard any data are very dodgy at best.
Given all that - good job, brain!

Well a bad trip would explain a helluva lot…

Nothing is what I’m afraid of.

Glad to see TED talks remain a bastion of self-help and sensationalizing science.

What the brain does is extremely clever, but calling it “hallucinating” is surely a mistake? A hallucination is the generation of a model without a corresponding sensory input (or with a misinterpreted sensory input). What we experience as reality may be a kind of model which is apparently projected outside us as well as in, but it’s a model that enables us to function.

Once you’re calibrated it’s not an hallucination. Right, Zebra Cheesemonkey?

Pretty much every other sentence of that speech could become a cheesy social media quote.
This shit. 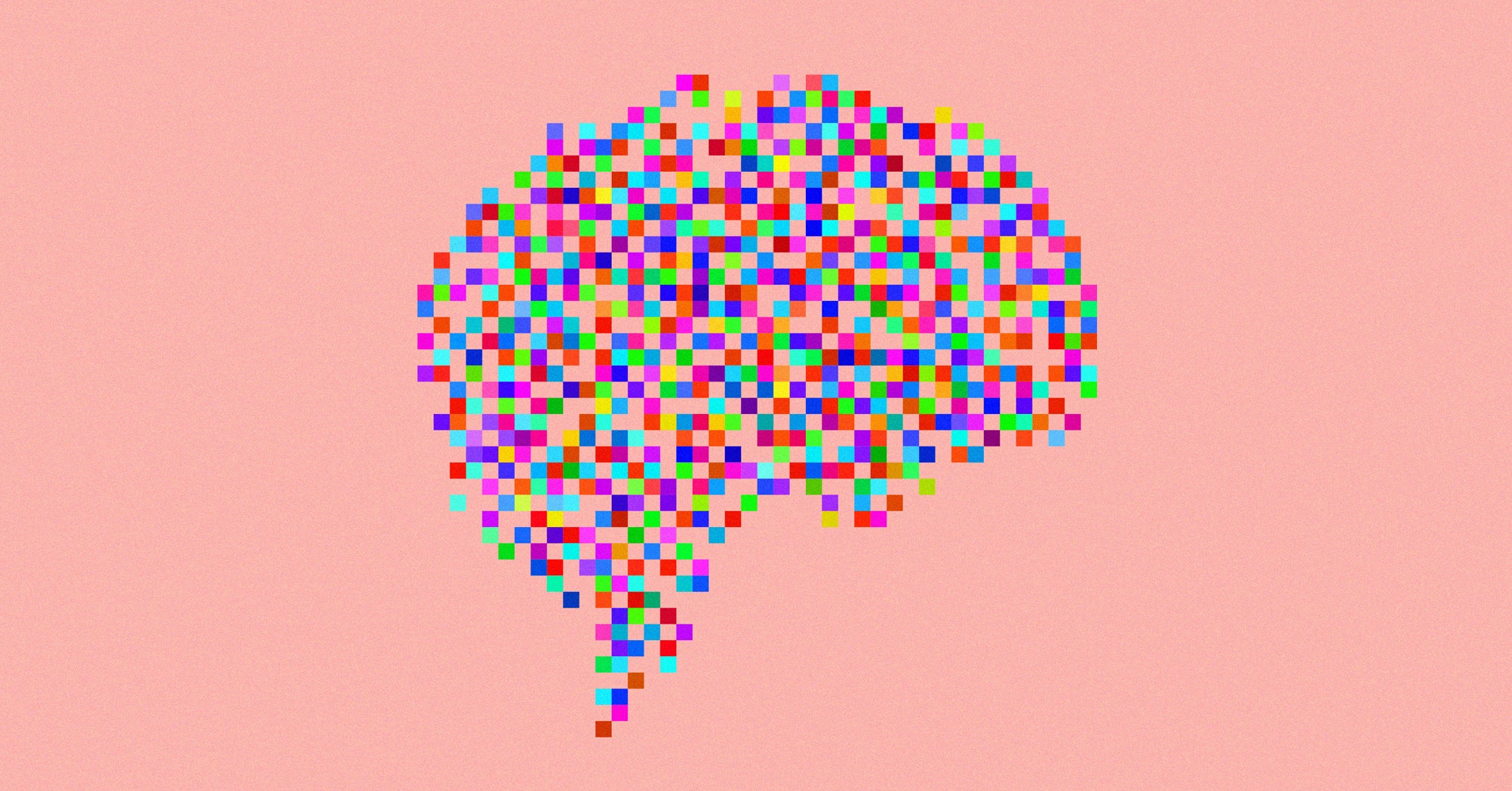 Your Brain Doesn't Contain Memories. It Is Memories

Memories begin when your neurons respond to outside stimuli—and compound to rewire your brain.

The world’s still round tho. Also abstinence-only education doesn’t work and trickle-down economics is still a scam.

We look at the world through windows on which have been drawn grids (concepts). Different philosophies use different grids.

Through a window we view chaos, and relate it to the points on our grid, and thereby understand it.

I’m still trying without success to dispel the hallucination of an orange, rage filled man doing vengeful and stupid things to make my reality worse.