I sure as hell hope so.

I sure as hell hope so.

He certainly said a mouthful (in more ways than one).

As of last November, it’s a chance I’m willing to take.

That would explain sooooo much.

Isn’t this one of the major tenets of Buddhism? That all reality is an illusion?

As of last November, it’s a chance I’m willing to take.

Well then, if it’s your hallucination, DT only exits in your mind.
Shame on you!

The nightmare is too dark to delve alone!

Rob Newman’s enjoyable exploration of some arguments to the contrary should still be available on the BBC iPlayer (ought to be available to folk outside the UK.) 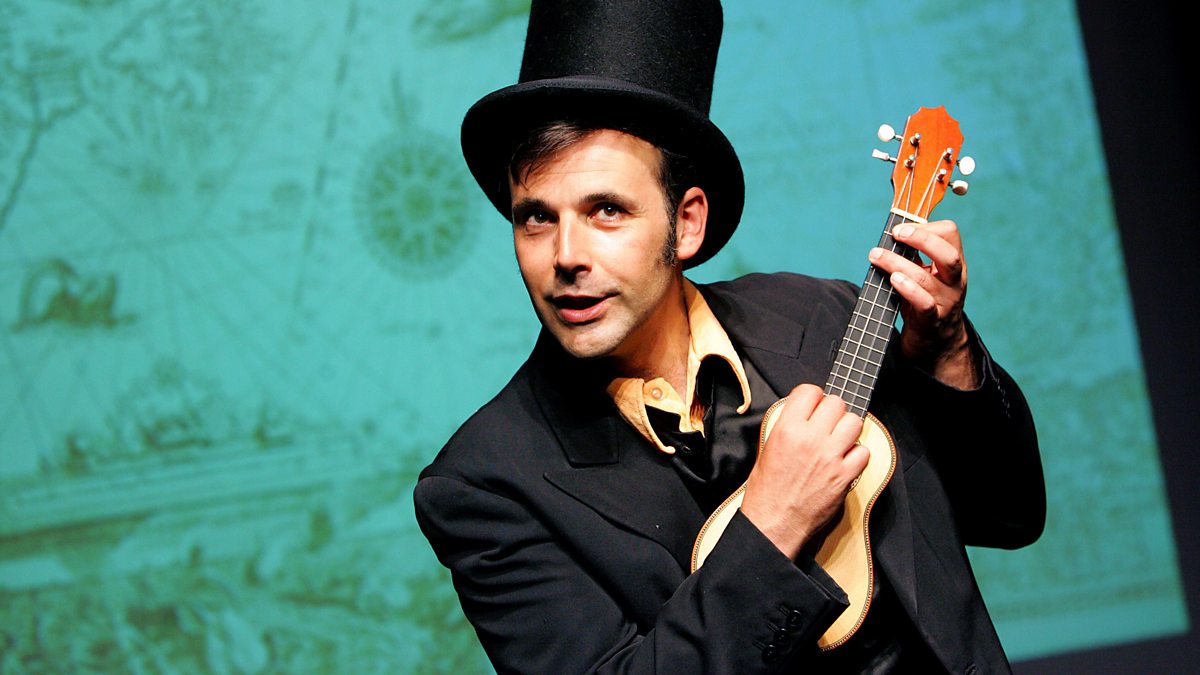 I’m reminded of some dialogue from News Radio.

File this one under “obvious”…

Can’t: my filing system consist of the nearest free space. That way when someone need some piece of paper, I get free help to find it.

I have an actual experience in favor of this hypothesis:

I was sitting at a crowded table, a girl next to me wildly gesturing with a cigarette in her hand. Finally, as I had been fearing, she accidentally stabbed the cigarette against my bare forearm. I immediately jumped from the searing pain of the wound… only to be informed, two seconds later, that her cigarette wasn’t lit.

But my brain thought it was lit and mediated the experience it though I should have had. It really hurt, even a while after finding out I wasn’t actually injured.

It certainly seems that the visual(and other sensory) systems get a bit further from the ‘homunculus-with-a-video-camera-and-unlimited-naive-empiricism’ model every time we look more closely; but isn’t “hallucination” a trifle unfair, by definition, if for no better reason?

Even in situations where it’s very solidly established that our brain does a certain amount of just-dry-labbing-the-details(eg. those blind spots on your retinas caused by the optic nerve poking through that you almost certainly don’t perceive under normal conditions because your brain just lies to you about it); we tend to draw a line between situations where the fakery means that we don’t actually have as much information about ‘the real world’ as we think; but assorted clever heuristics tend to keep what we do get from being too grossly wrong too often(until some snarky fellow with an optical illusion shows up); and “hallucination” where the subjective experience veers substantially enough from what is going on outside that it becomes apparent that there’s a serious discrepancy(or the serious discrepancy just bites you, hard).

I realize that “Well, it’s only a ‘hallucination’ if it’s this hallucinatory!” seems like a lousy cop out of a distinction; but it’s also a necessary one the moment you abandon the idea that “simple, elegant, correlation with external inputs” is the ‘normal’ state; and so any internal fabrication is a system fault; and observe that you are really dealing with situations where a seriously imperfect, but also backed by a variety of clever sensor fusion and heuristics mechanisms, sensory system is getting it right enough; and situations where the slice of external reality we do get is being swamped or atypically brutally mangled by internal mechanisms. It’s a matter of taste whether you want to call them all hallucinations; then draw a distinction between minor and severe ones; or reserve ‘hallucination’ for the severe cases and treat the minor ones as normal operation; but either way there’s a real(often pitilessly so) shift from the not-actually-sense-experience-but-at-least-benign-about-it to the your-sensory-system-is-no-longer-even-trying-to-not-get-you-killed.