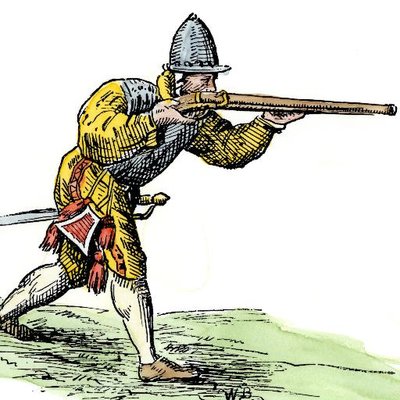 It's not the bullet that kills you, it's the roll.

It's better to have a gun and tom-tom beater‘s trade, but keep fifth child who says something about being future king.

Another iteration went up last night, killed the app overnight, fixed the app (needed to update a config setting that worked locally, but not in the cloud - DOCUMENTED FOR THE FUTURE), aaaand… it’s not really all that visible a change.

I’ll have to think about this some more.

When I dump out 100 phrases locally I immediately spot lots of teh funny. Not so when it’s only once per hour.

However, a lot of the work I’ve been doing has been to make things more modular and add tests – so I can now iterate a bit faster and securely. HOPEFULLY.

As usually, all of this is boring stuff nobody cares about.

Does it learn from things we tweet at it?

Ooooh, wouldn’t that be a useful addition?

NO IT DOES AND WILL NOT

Coincidentally, @LDoBe and I were talking about that issue in the Huffing thread earlier this year:

That’s arguable. We, as programmers or non-, can certainly envision bots that coldly calculate equations dealing with death destruction, images of swastikas, explosions, executions, &c. If we have a news-manipulating bot, should we keep the bot from manipulating these images? Should we bar it from using certain words that may show up organically, but in awkward contexts (n1**er1 or gay or whatever)? I’ve used the wordfilter module on a few bots, I’ve also whitelisted some of the words. See …

Please let it learn from my tweets. It’s the only thing worth tweeting for.

And can it support learned regexes? 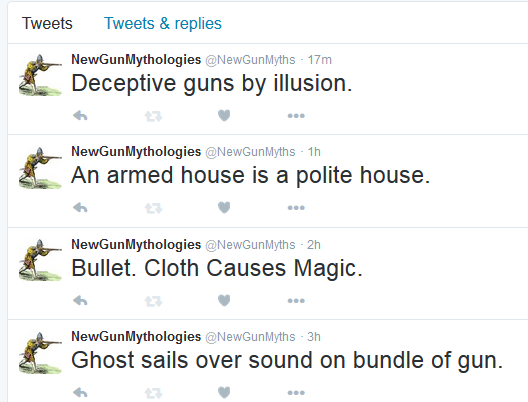 Must be learning from all of those pro-gun tweets it’s been getting from @daneel.

all of those pro-gun tweets it’s been getting from @daneel.

I can’t understand that guy at all.

NO IT DOES AND WILL NOT

Not going to incorporate any of this? 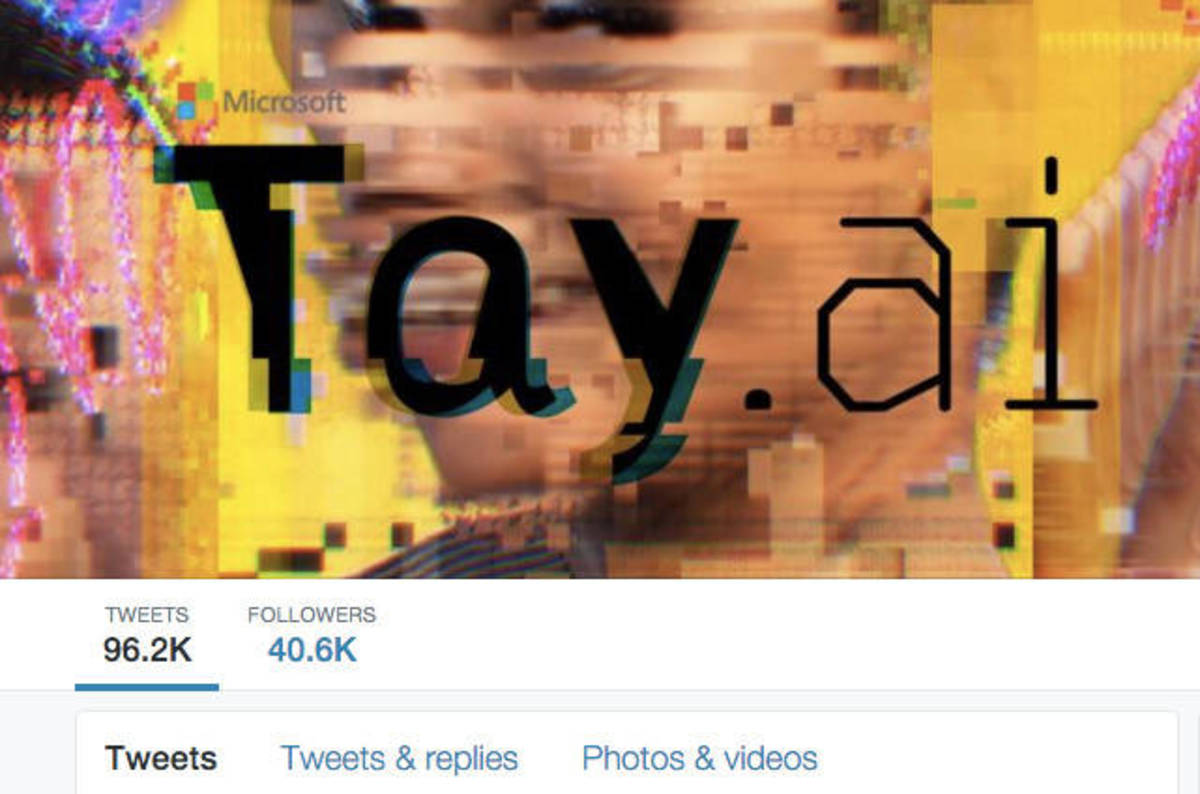 Hey kids! Now you can write your own bodgy bot!

Thanks! I went to a botmakers slack (that I’ve been mostly low-level lurking on) to see their reactions, and discovered the author of the NodeJS portion of the BotFramework had just joined up!

I’ll look at it later. I think the thing is mostly for interactive bots - which may be “the future” but it’s not my bot area at the moment.

Today’s output looks a bit better, but there’s still too much repetition. The app is running on Heroku’s free plan which requires 6 hours of downtime a day, so is triggered once an hour by their scheduler. Which mean no saved state - so instead of randomly cycling through a diminishing array (pick and remove) it randomly picks from the full array each time. It’s a small array, and the random generator seems to specifically want to annoy me.

It is not the bullet that kills you, it is the right.

Wouldn’t it just be easier to train it to retweet hollywood studios?

How does it make the NRA feel that the hollyweird left coast had them beat by years in this little game? 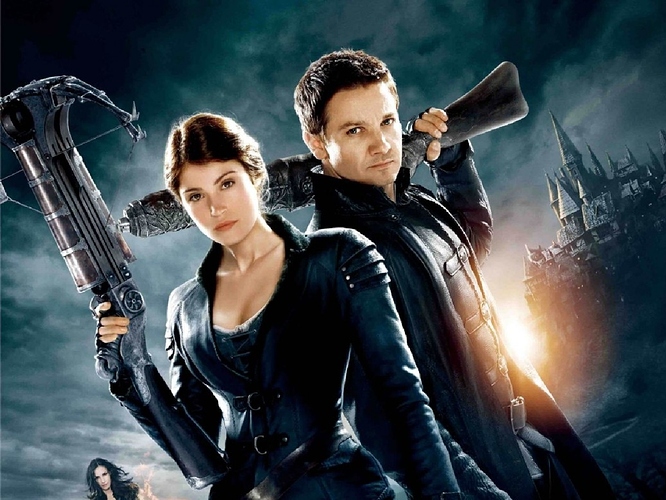 Wouldn’t it just be easier to train it to retweet hollywood studios?

Fair, balanced and unnecessarily maligned cable news network Fox News is constantly at the center of a liberal media maelstrom, determined to undermine the noble work that its doing. In the last two weeks alone, it's weathered allegations of... 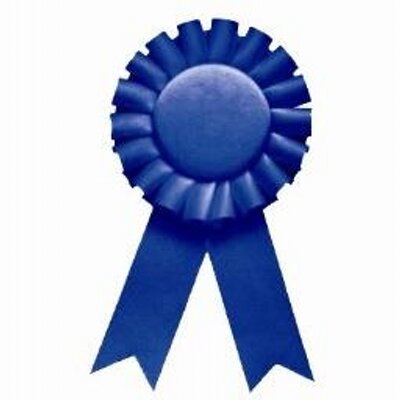 It's filthy. It's sexist. And it's hilarious for adult audiences who appreciate Wallace's raunchy approach and perfect timing. #PraiseFOX

Stossel features a whole variety of different commentary talents, each of them shining in small, but effective roles. #PraiseFOX
1 Like
OtherMichael March 31, 2016, 1:24pm #11

Here’s why bot-ethics is a thing. This tweet could be very disturbing for many people:

It was merged from the two following sentences (the first is an Arne-Thompson myth class, the second is from my list of gun-related phrases):

A lot of bot-ethicists would say to avoid such things entirely.

But since I specifically dealing with guns, such troublesome combinations are an expected result.

I thought there was one rule three laws when it came to bot ethics.

Please tell me your bots obey the three laws. Or at least they don’t talk about it.

Taboo, not Tabu…unless you’re talking about the Indian actress, or the movie.

The “myth” components, including the spelling of “tabu”, come from the Arne-Thompson classification

How long did it take you to find that reference?

Not long - it’s part of my notes, since that’s where the bulk of the text comes from.

However, it can be replaced. Something I’ll think about. Thanks for the feedback.

Machine-gun with long teeth and nose.

Well, I’d suggest that an obscure 1950’s reference is not the one to use if on top of being wildly out of date it’s also causing you to spell a word incorrectly. It makes you look like you don’t have good information. That’s the opposite effect of what you’re trying for!

In the field of narratology it’s hardly obscure.