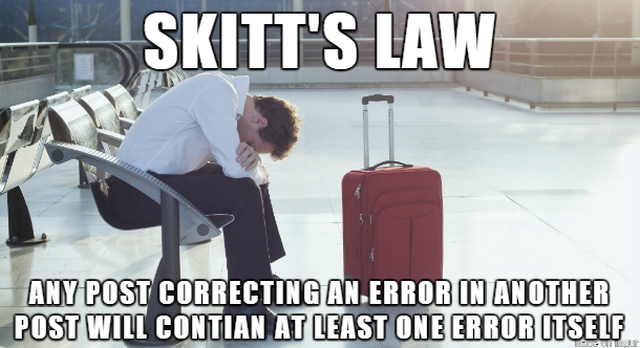 Sophisticated - it recognizes swearing and caps.

Anything after the “RT” is by the original poster; everything before that is the person doing the current posting.

Meta Muphry: in the last tweet, the comma should be replaced by a colon or semi-colon.

I like how it’s called a bot when it clearly isn’t.

Muphry’s Law predicts that “if you write anything criticising editing or proofreading, there will be a fault in what you have written.”

I’m sure there must also be a law out there stating “most bigots and xenophobes can’t spell for shit.” 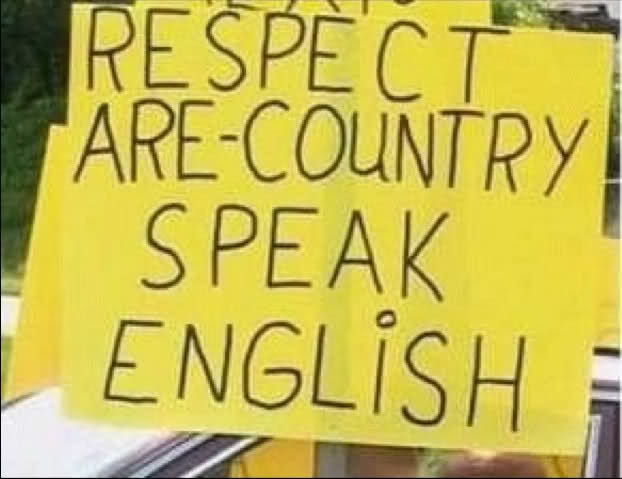 Yeah, except that by not actually quoting the original tweet it looks like they’re repeating it verbatim, and it makes the @YourInAmerica person look kind of stupid.

Looks to be a dead bot. Hasn’t tweeted since Jan 2013. Similarly, the sadly dead Stealth Mountain.

These Bigots Have No Idea They're Arguing With a Bot

Floundering social network Twitter was recently described by a former employee as “a honeypot for assholes.” Arguetron is the honeypot within the honeypot.

Twitter didn’t always have the quote function. We used to use RT to quote people (back when I used it). It didn’t look any more or less stupid than before Twitter integrated the @ symbol and people were still @ing each other. 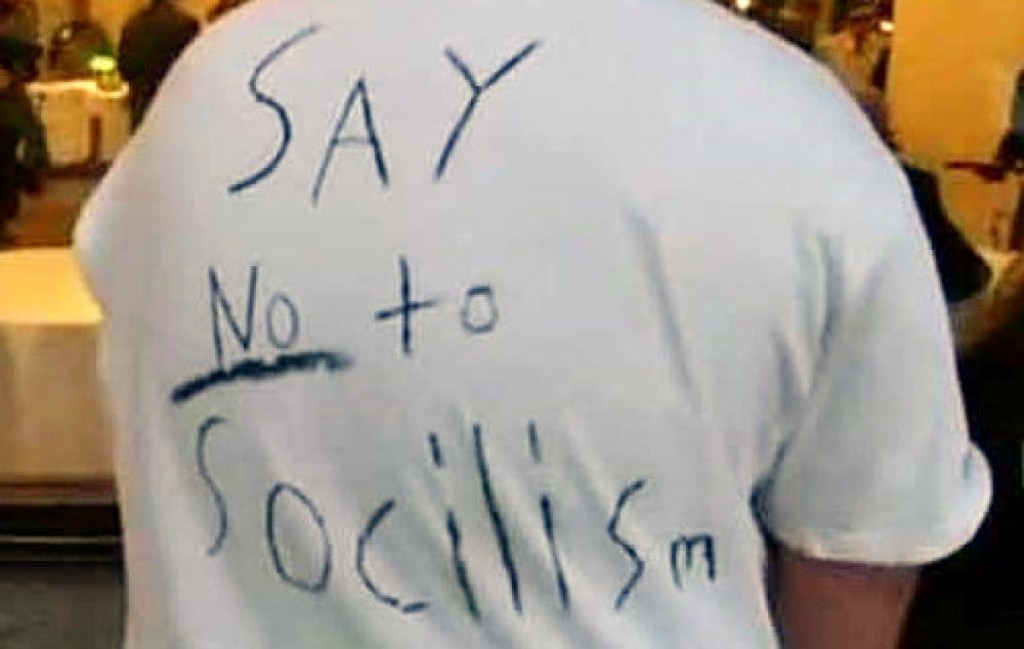 So is this a case where someone is fussing about grammar (and/or spelling) in order to use ridicule to stifle speech?

To be fair, that thread was very contentious and a lot of us called bullshit. Also, if someone misuses the word socialism without remotely understanding or caring about what it means, how they spell socialism is way down on my list of things to criticize.

Oh snap, that ruins it, I thought it was derping harder than the original post each time. So fail for ‘Your never speaking of this in English again is appreciated, Mexican?’ Severity: new angora sweater

Have I mentioned how much I love the Glow Cloud? And twicca? One or both of those are things that don’t force either ads or showing the whole tweet if it went over 144 glyphs. Or getting the image link right…still, not bad?

Oh you beautiful weirdo, you. 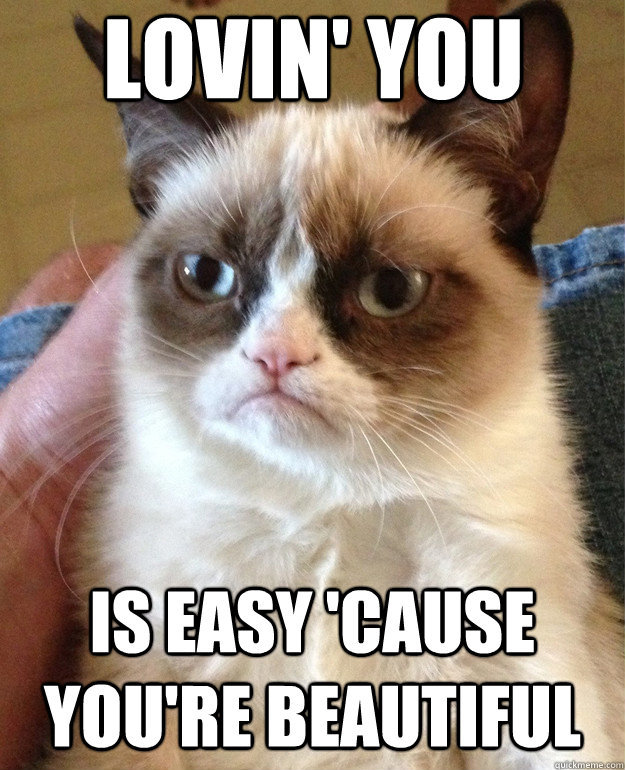