Conservative trolls pretending to be black on Twitter "sad" and "obvious"

They’ve been doing this for a while, and pretending to be various sorts of leftists/progressives too. Most recently there was a huge uptick of fake antifa (anti-fascism) accounts run by fascists after Spencer got punched and Milo got shut down at Berkley. They were trying to sow disinformation, gather intel on leftists, or encourage people to do illegal activities. Mostly they just get screen capped and passed around both as a warning for people to be careful and to laugh at how little the far right researches their enemies. I mean they didn’t know the difference between more mainstream liberals and committed leftists, so you’d get these twitter accounts using anarchist sloganeering and tagging their tweets #stillwithher.

How dare they include Abe Vigoda!

Yeah, I’ve seen a lot of that. The irony that, for the most part, the only people they convinced were others like themselves…

r/the_donald was stuffed to the bloated gills with AstroTurf like this. Every day there would be some variation of “As an Iranian/gay/Jew/black/Native American/Obama’s Brother/etc, I support trump!” Sometimes all at once.

I said it many times and I’ll say it again: why is Twitter still relevant? The only relevant tweets to me are about local power outtages, fires, crashing planes—that’s a total of two tweets ever.

I find this so intensely racist that I can barely come up with something funny to say.

Pretending to be black on twitter feels to me like a sort of a 21th Century blackface meets blacklegs. Racist and against social advances; congratulations on scrapping the bottom of the shitbucket.

ease of access/use and immediacy, i think. i actually like it, but i know many people who just can’t seem to get it.

the Current on CBC Radio had a piece this morning talking about ho instrumental Twitter was in bringing movements like BLM to the forefront of public discourse. It was a pretty thought piece. 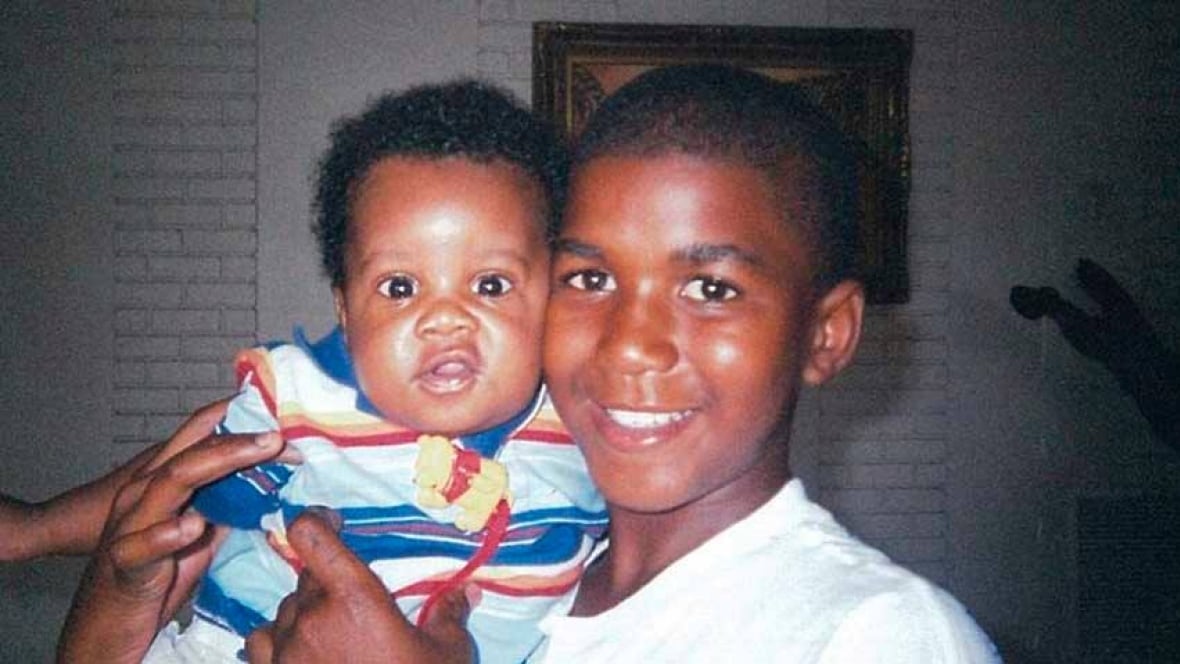 How 'Black Twitter' and BlackLivesMatter hashtag gave voice to marginalized...

Trayvon Martin, Mike Brown and Eric Garner — three cases of black American men whose deaths came to mainstream attention thanks in part to what is called "Black Twitter." The Current tracks how social media shared the stories of marginalized groups.

It also makes this whole “pretending to be black on twitter” thing even uglier, coz they know this.

But how else would you expect this ‘president’ to threaten teenage girls with lawsuits then?

That is pretty comical, yet that level of cognitive dissonance and/or ignorance of political ideas is not at all uncommon. Even people here, who I generally assume are more politically aware than the average bear, often throw anarchism, libertarianism, and garden variety Republicans in the same basket the same lazy way.

Breaking news hits Twitter almost instantly. If you’re not interested in anything outside your immediate area, then I guess it’s not for you.

Not a lot of effort goes into these accounts, in my honest opinion," Rosenbaum says.

The shade – it burns.

There’s a hoax “End St. Patrick’s Day” campaign which declares that St Patrick’s Day “encourages and perpetuates the idea of whiteness and white culture”. Of course, by spreading this hoax the hoaxers really are turning St. Patrick’s Day into a platform for promoting white supremacy…

Or… maybe there is a sizable portion of Irish-Americans (2nd gen here) that find St. Patrick’s Day, Notre Dame’s ‘Fighting Irish’, and similar incredible offensive. I dunno, something about being portrayed as violent, alcoholic assholes just really doesn’t make us feel welcome.

being portrayed as violent, alcoholic assholes

is not the same as

You can reclaim the day from the first. It is a lot harder to reclaim it from the second, see how left wingers who are proud to be English (don’t laugh, there are some around) want nothing to do with St George’s Day.

Which is why the hoax was started, to scare away the liberals and left wingers.

Saw this on Twitter during the election a lot. I glad people are finally pointing this out publicly. NPR ran an article on too this week. You can spot these account really easily, like the other stated, they don’t even bother making the account look real. If you go to their account, you won’t see ANY personal information about the brother or sister. As an AA, I knew this was bullshit but many people can’t see it. I gave up Twitter, it’s such a ridic forum.

The 21st century gives us failed comics, as the 20th century gave us failed painters.

Every day there would be some variation of “As an Iranian/gay/Jew/black/Native American/Obama’s Brother/etc, I support trump!” Sometimes all at once.

My reply to these is “I’m a talking dog!”