Originally published at: New York City is hiring for a "bloodthirsty" director of rodent mitigation to deal with the rat problem | Boing Boing

Sounds like a perfect fit for the Operations Management Terrier.

You call that a rat problem?! 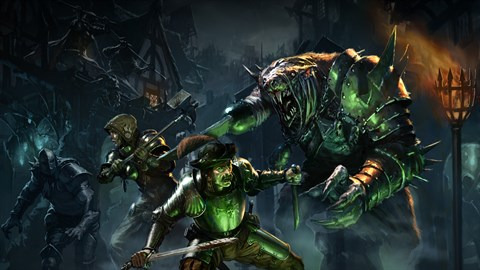 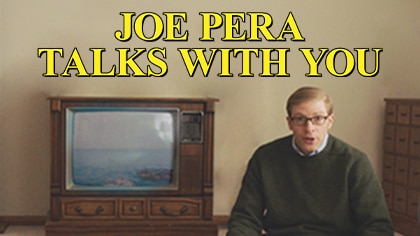 Joe Pera Talks With You

In which Joe Pera talks with you about the rat wars of Alberta, Canada.

Rat War? Australia always has to go one weirder. 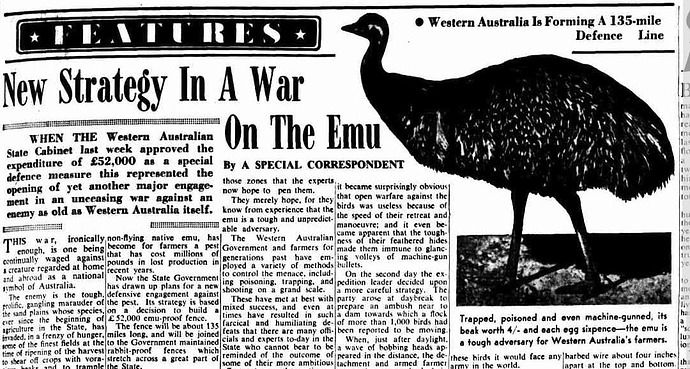 Did they win??? Trapped, poisoned and even machine-gunned…hope that wasn’t all to the same bird.

Though it cost them dearly, the Emus persist to this day.

Good for them! The rats of Alberta were not so fortunate. 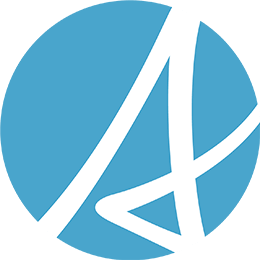 How we keep Alberta rat-free and what you can do to help.

That’s going to narrow the pool. 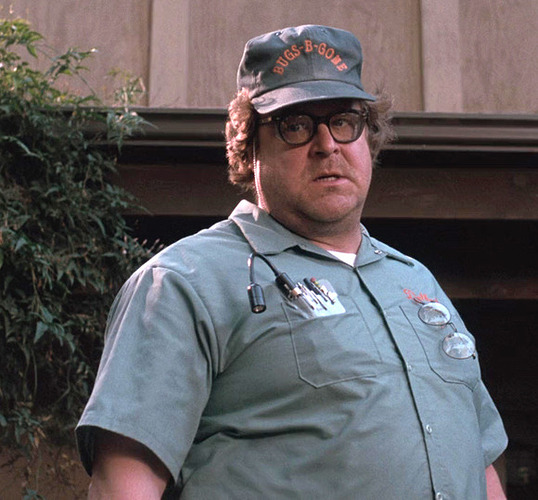 Despite their successful public engagement strategy and cheeky social media presence, rats are not our friends – they are enemies that must be vanquished by the combined forces of our city government. 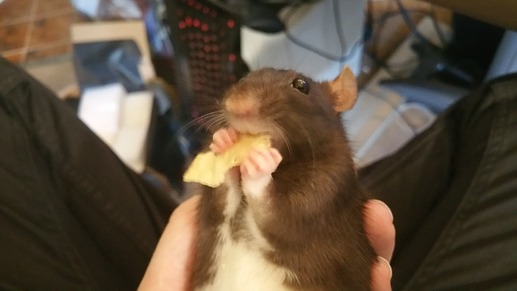 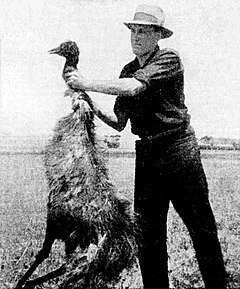 The Emu War, also known as the Great Emu War, was a nuisance wildlife management military operation undertaken in Australia over the later part of 1932 to address public concern over the number of emus said to be running amok and destroying crops in the Campion district within the Wheatbelt of Western Australia. The unsuccessful attempts to curb the population of emus, a large flightless bird indigenous to Australia, employed Royal Australian Artillery soldiers armed with Lewis guns—leading t...

We lost decisively, and the Emus rule the land to this day. Because they’re as dumb as bricks too sensible to want the responsibility, they allow Parliament to continue as normal.

Fascinating! Machine-gun-toting mercenary WW1 vets, secession, millinery. Why hasn’t a musical been made of this yet? I want a movie, at least!

Because they’re as dumb as bricks too sensible to want the responsibility, they allow Parliament to continue as normal.

careful, some NYC rats are bigger than others… 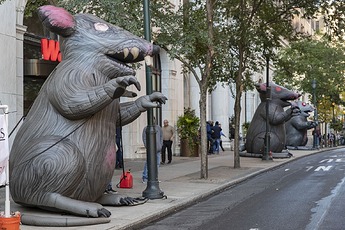 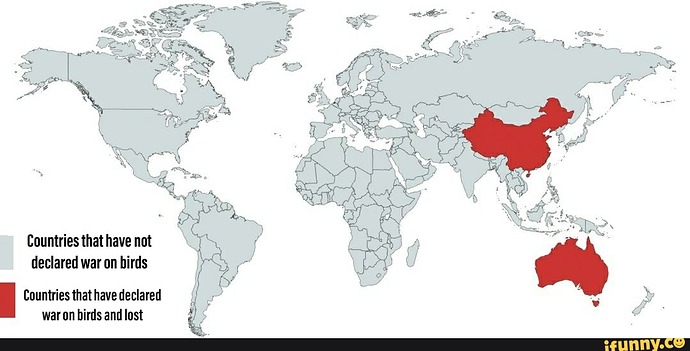 some NYC rats are bigger than others…

You have to be pretty well-versed in the art of Ninjitsu to take on the city’s biggest rats. 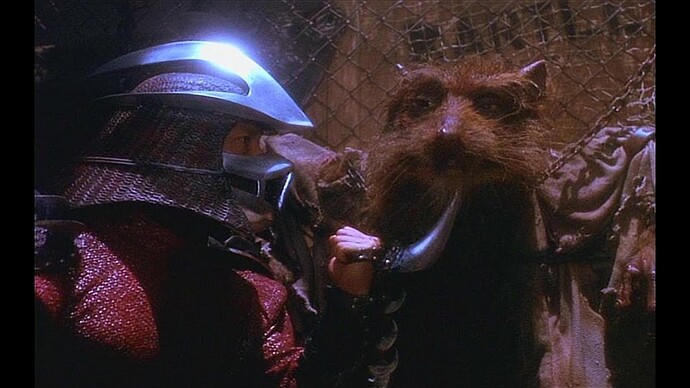 Please don’t compare my pet rat to… that…

If these guys don´t get paid, they can take harsh measures…

Do you have what it takes to do the impossible? A virulent vehemence for vermin? A background in
urban planning, project management, or government? And most importantly, the drive, determination
and killer instinct needed to fight the real enemy – New York City’s relentless rat population?

Apart from the urban planning / PM / gov’t background, it sounds exactly like my cat.