It is kinda meta, isn’t it?

A reminder that none of this is an abstract intellectual exercise or something that is never going to happen: 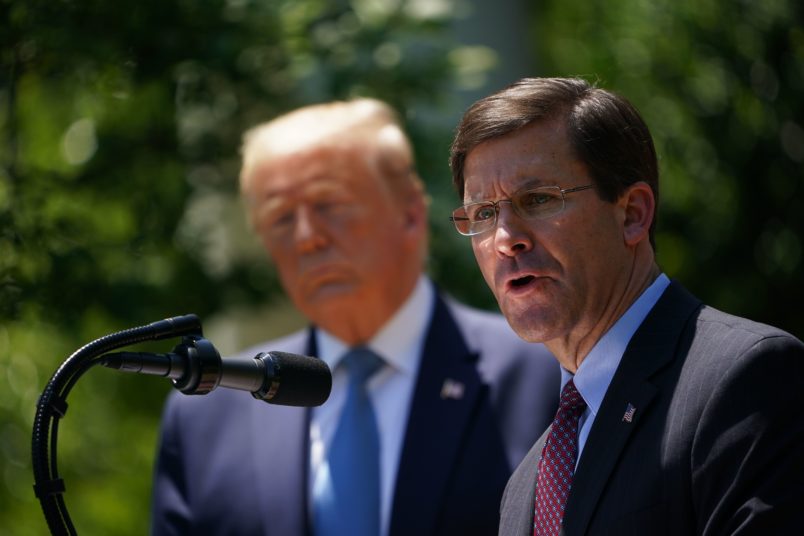 There’s a lot of troubling but clarifying information coming out tonight about the military deployments in Washington, DC. Reporting from...

Also, for those who haven’t read The Times’s statement in the third person because (like me) you’re not interested in wasting a free article credit on it or giving them attention for this clusterfuck…

HE DIDN’T READ IT. He spent an entire day on Twitter defending his decision to run it AND HE DIDN’T EVEN READ IT.

This utterly torpedoes the notion that 1) the Times published it for the purposes of pluralism, and 2) that it’s the sort of thing the Times would have published even in the face of pluralism had responsible individuals been at the helm.

As usual, it’s bad seeds at the top that are tainting the larger org, just as so many have said here already.

What remains to be seen is, now that the Times itself has indicated that the piece was not up to their own editorial standards, will the staunch defenders of the piece online change their opinion? Because we all know the answer - expect doubling down on twitter that now, the Times was wrong to denounce the piece, or that they only did it due to pressure (despite revelations of lack of review and the opinions of the very journalists purported to be “doing the right thing” by publishing it in the first place). 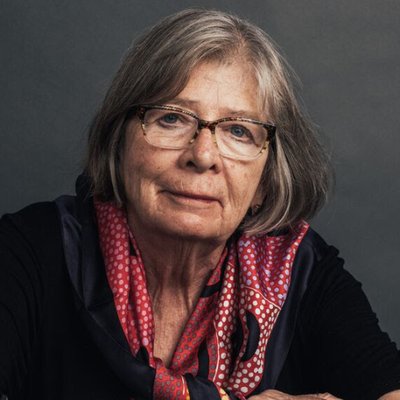 This week the NYT printed Tom Cotton’s fascist screed and turned down my op ed about photo-journalist Linda Tirado’s loss of vision in her left eye to a rubber bullet in Mpls. Just a coincidence, I’m sure .
21 Likes
alahmnat June 5, 2020, 6:20pm #271

How does this story keep getting worse? 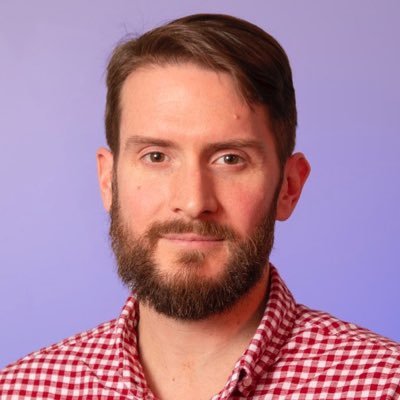 From New York Times town hall: op-ed team pitched the piece TO Tom Cotton. Not the other way around.

That’s what I’ve got to say about that.

NYT people are just airing all the grievances this week. This is so common there's now a community of us writers & editors whom Bret has na... 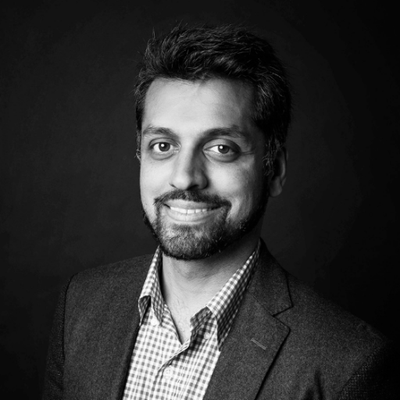 A writer who recently joined told me during the orientation and social media overview there was a carve out dedicated to Bret Stephens. I'm saying this because so many people want to but were afraid to go on record. I've never met the man and have nothing again him personally. 4/
7 Likes
NickyG June 5, 2020, 11:27pm #274

They… have been doing some reporting on the subject.

What remains to be seen is, now that the Times itself has indicated that the piece was not up to their own editorial standards, will the staunch defenders of the piece online change their opinion? Because we all know the answer - expect doubling down on twitter that now, the Times was wrong to denounce the piece, or that they only did it due to pressure (despite revelations of lack of review and the opinions of the very journalists purported to be “doing the right thing” by publishing it in the first place).

I’ll offer my own perspective.

I am completely confounded by the statement The Times has put out since yesterday’s friendly little discussion. And unequivocally the only response a reasonable person can have, taking it at face value, is one of extreme disappointment in the organization, and disapproval of how they went about this – up to including the publishing of the piece.

They didn’t read it? I mean, someone did. How precisely far up did that go? This certainly was one of the most controversial things they’ve ever published in Opinion, especially about anything domestic. No question. I’m not even sure I believe that they didn’t take it to the very top, but regardless, clearly there is something fucked-up going on.

I’m not sure if anybody here read the leaked Facebook meeting notes w/ Zuck, came out a few days ago I think, maybe yesterday, discussing their internal policies about what to block/not block/etc. I am hiiiiighly critical of how Facebook handles a lot of shit. But those notes, if accurate, at least makes it appear that Facebook puts some real energy into considering these things, even if I disagree with their conclusions. It demonstrates some internal consistency with how they review these things, and goes up to the top and includes Zuck himself.

To think that Facebook looks like a seriously sound operation, relative to how The Times handled this? Wow. I am flabbergasted, and extremely disappointed.

I stand by my view from yesterday in terms of whether publishing something like this is within the bounds of acceptability, on its own measure. I stand by my view that much of the feedback did not accurately contextualize the piece, as an extreme outlier of the views the paper tends to represent both in its reporting or Opinion pieces.

But now we have more context beyond the act itself. And to my mind, that does recontextualize whether the act itself is appropriate, in this particular real-world situation. With what I know now, I can say that I was incorrect, and The Times was incorrect. I can’t support the act itself, if the way they got there was severely broken. Clearly, I was mistaken to assume they have the proper policies and procedures in place for dealing with borderline situations and properly vetting very important publishing decisions. And it forces a reasonable person to ask – what more do we not know?

I still believe the organization does some sound and downright important reporting – within the generally-established guardrails of the mainstream media. I think in some important ways, the organization has been improving, as far as the range of views they cover. They have brought important things to light, in the Trump era, and in many other situations. All this remains true.

But what is clearer to me now, reading their statement? At the end of the day, those things are not relevant with regards to this, if such fundamental problems remain. They have real work to do, before they should feel comfortable enough to skirt established lines – and publishing Cotton’s piece absolutely qualifies as that. 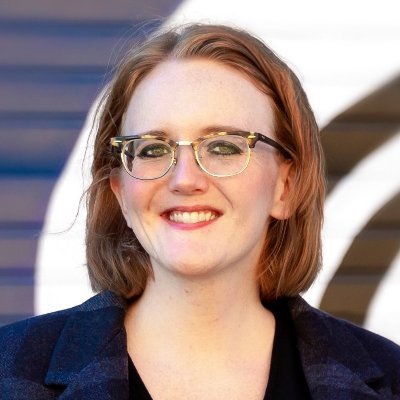 When we said bring our troops home, we didn’t mean use them against us. 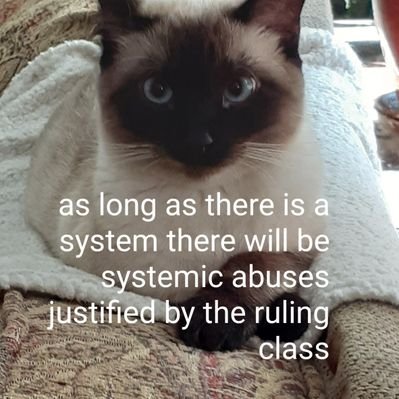 And it forces a reasonable person to ask – what more do we not know?

I appreciate the reflection and thought hat went into your comments, and can only hope that mindset it amplified within the confined of the NYT itself, and that they will make the time to really examine their system, instead of sweep it aside as an ”aberration” or ”one-off”. 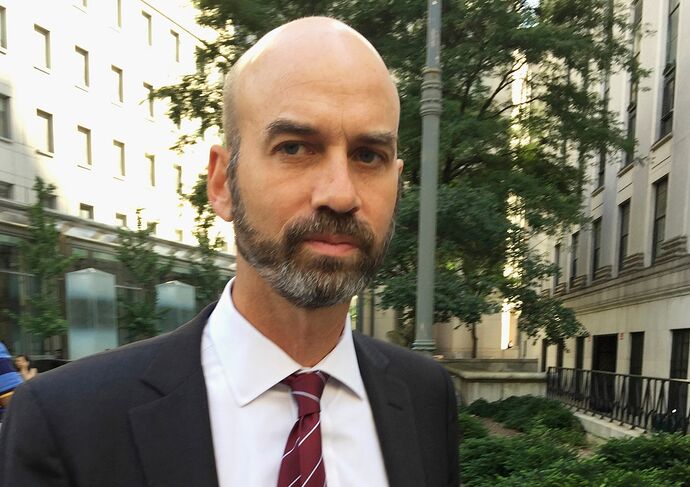 The Times announced the resignation of James Bennet and the reassignment of deputy editorial page editor James Dao.

Good riddance to bad rubbish. All it took was dozens of Times staffers publicly speaking out in disgust. 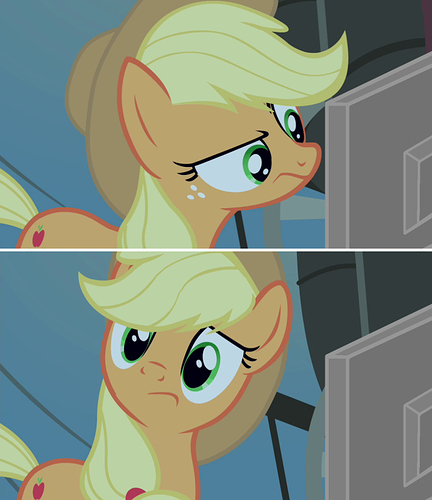 What remains to be seen is, now that the Times itself has indicated that the piece was not up to their own editorial standards, will the staunch defenders of the piece online change their opinion?

As one of those who defended publication of the Cotton perspective (if not the piece), I have to side with NickyG: NYT did mess up royally and until they get their editorial practices up to snuff should not be publishing such things. I did say in my original posts that I didn’t think this piece should have been published because it was badly written, and I see the NYT eventually agreed. I have lost a lot of faith in the NYT due to this, but still trust their good faith in resolving what is broken.

Of course neither the NYT’s about face nor my change in position rule out at some point publishing a properly edited argument for using military to control riots. Not that anyone wants to go there, again including myself. 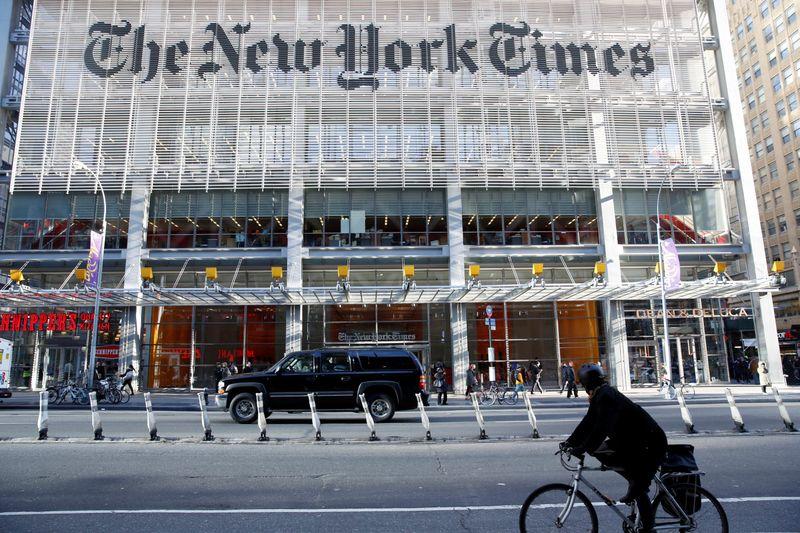 Always check your employment contract for a “human sacrifice” paragraph.

He was the editor who brought Bret Stephens on board. Stephens is notorious for throwing hissyfits about and threatening to have fired Times staff members who criticise his “why can’t we meet the fascists and racists halfway?” columns. Bennet enabled this behaviour. I hope Stephens is next to leave now that his protector is gone (even better if Bari Weiss goes with him; too much to hope that Cardinal Douthat and Bobo would resign, but I can dream).

They didn’t read it? I mean, someone did. How precisely far up did that go?

It was Jim Dao, the deputy editorial page editor: 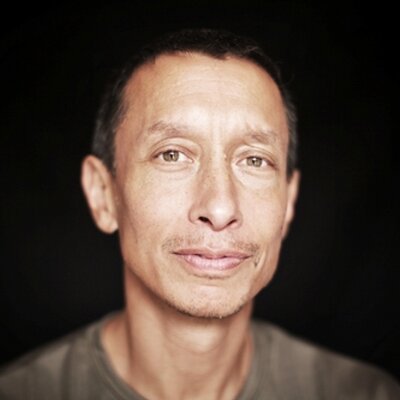 I oversaw the acceptance and review of the Cotton Op-Ed. None of this is on @rubensteinadam. The fault here should be directed at the @nytopinion leadership team and not at an intrepid and highly competent junior staffer.

Dao will be reassigned to a position in the newsroom.

If Bennet genuinely never read the op-ed, it could be interpreted as a measure of the trust he had in Dao, but also it is evidence that the NYT is just too big and cumbersome to maintain its brand. The editorial page director should have time to have a careful look over everything that appears in the editorial pages. (Hell, the editor in chief should have time for that.) If not, it is time to start sacking the staff op-ed columnists (start with Douthat and Stephens please) and running fewer guest editorials.

I doubt the editorial page director of a good smaller newspapers (eg, the Mercury News) delegates this responsibility.

Saw this yesterday. I doubt we’ll ever know all the gory details of what went down. But it seems as if we can expect some changes in Opinion – they seem to have acknowledged that in this era, it may not be as useful as it once was. If they can’t be bothered to make tough decisions as a team as to the role of the section or why they might or might not publish certain pieces, I would tend to agree.