New Yorkers: if you want to vote in the 2018 Democratic primary, you have to register by Oct 13

I have always felt that primaries and local elections were the most important elections and where you can have the most influence. Beyond that level, it all becomes just an illusion of having any major influence on policy and political theater.

That would be the more salient point here. This is, from my understanding the deadline for new registrations and party changes state wide regardless of your party or what your planning to vote in. It’s a state level deadline. There’s a slightly different one for local elections iirc. But if your planning on voting in anything that happens this year or early next. And you either aren’t registered or need to change your party affiliation, address or anything it’s best to register now

Because these smaller elections and down ballot races are important. NY reliably goes left for presidential elections. And generally send more DNC senators and congressmen to Washington. But our state, county, And local governments are almost entirely controlled by the GOP. Because no-one participates in those elections. Where I’m at the school budgets get voted down like 8 times before they shrink enough to pass. Because only retirees who live here part time bother to turn up.

Can I get some Bernie with that?

Another things New Yorkers should keep in mind: If you have a second home in New York State, you may register to vote from it, even if it is not your primary residence. So, for instance, I live in a safe Democratic congressional district; my second home is in Ulster Country, currently represented by a Republican. By registering there, I can help to flip a Republican seat.

New Yorkers: if you’re still focusing on events that are happening that far in the future, then we’re all fucked. 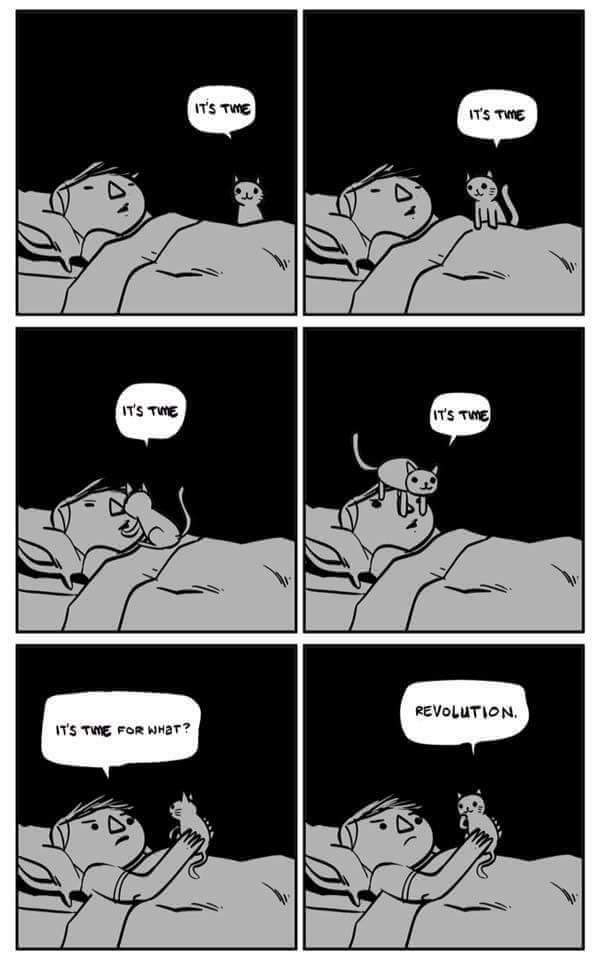 Sure, register just in case. But by the time that primary rolls around, it is very likely that large numbers of people will already be dead. In Iran, in Korea, in Puerto Rico, in America.

Corruption, voter suppression, disenfranchisement. This requirement that you’re not allowed to vote unless you preregister should be blatantly illegal. And you shouldn’t have to pick one party. Maybe you want to vote for a democratic candidate for one slot but a republican for another or whatever. Forcing you to select a party before you even know who the candidates will be is nonsense.

Meanwhile, those who play by the rules as they are, not how they wish they were, get to decide if those rules are to be changed.

Meanwhile, those who play by the rules as they are, not how they wish they were, get to decide if those rules are to be changed.

But to cast that ballot, you need to be registered by October 13th, which is about a week away.

So I’m boned again by the Democratic party in NYC? (last address in the US was NYC so thats where my voting registration is) Somehow I’m not shocked at all. Somehow they’ve had constant shenanigans regarding registration as long as I’ve been alive.

And remember: the worst Democrat in the running is going to still be better than the best Republican offered. Do not let the perfect become the enemy of good!

It’s state law, common to all the parties. And yes, NY has the earliest primary registration deadline in the country.

Aside: I’m a New Yorker. I register as a Republican, because for the down-ballot races where I live, the Dems don’t often have a contested primary. The GOP primary is where all the action is. Counting voters registered to any party is misleading, because lots of voters register strategically.

For what it’s worth, I was momentarily tempted to vote for Trump, figuring he’d be the weakest candidate in the general election. But then common sense got the better of me and I marked Kacich (who was the last man standing among Trump’s primary opponents). A whole lot of bad choices there, none of whom I could have borne to vote for in the general.