Strange how good things keep happening in states that go blue at the state level. Must be a coincidence.

This is why state races matter, now more than ever.

When you’ve whipped Meryl Streep into an enthusiastic frenzy, you’re doing something right. But then, she could just be…ACTING!

Qualified Immunity was never a law to begin with. It is a legal doctrine invented out of thin air by the courts, just another illustration of the arbitrary and capricious nature of English Common Law that applies in most of the US.

At this point I have learned not to have hope, but seeing the reporting from the Chauvin trial, I am a leeetle bit hopeful that he may actually face prosecution. If he is, it could really be a major fracture in the legal hegemony of Qualified Immunity. The whole concept is predicated on the presumption that the Blue Line will always hold and no one will ever be held accountable. Maybe, just maybe we’re beginning to see it crumble. He sure isn’t getting much help from his peers, for once.

So with Colorado on board with this as of last year, that is 2 States now?
Any others in the works? I hope this gets some traction.

Wow. This is awesome. Now let’s work on the other 49 states and abolish this nonsense across the board.

Holy sh!t! I about fell out’a my chair when I read that!

LOL not your usual quip, but I love it.

Color me shocked - shocked - that this not only happened, but happened in New Mexico.

NYC has moved to curtail it and the George Floyd Justice in Policing Act has passed the House. It’s still an uphill climb, but massive successes from just last summer.

The New York City Council passed legislation to limit qualified immunity, which became a focal point of the debate to reform policing across America last summer. 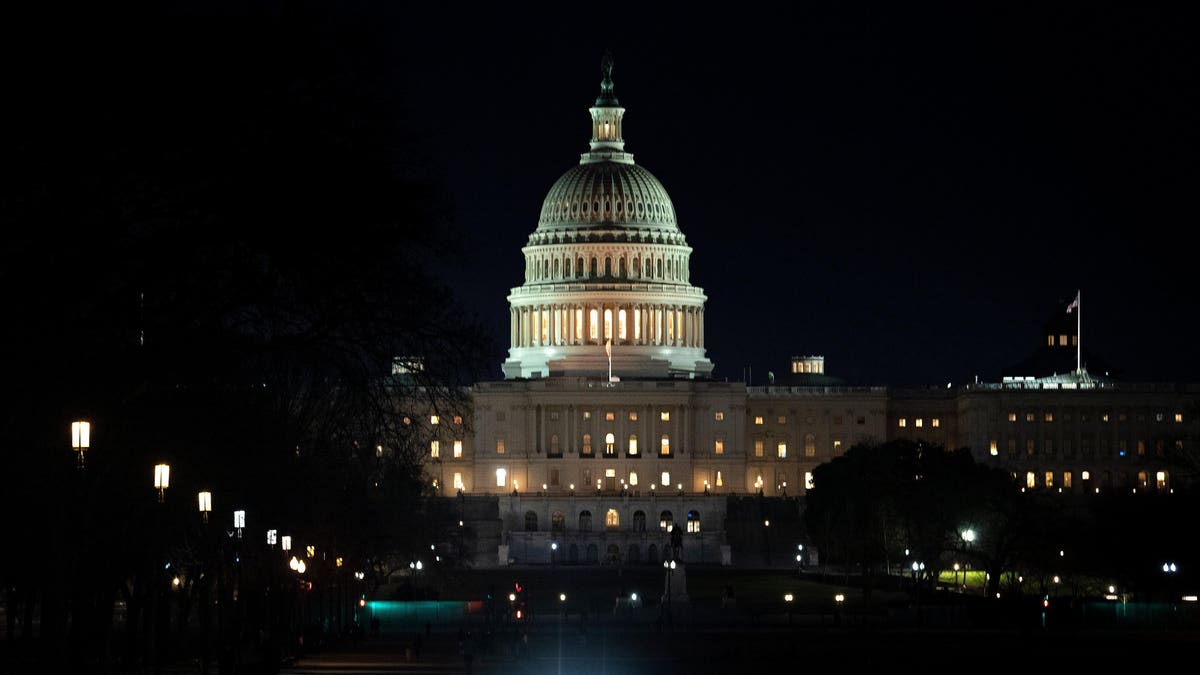 “The purpose of the George Floyd Justice in Policing Act is not to second guess officers who act in good faith, the objective is to hold liable officers who repeatedly abuse their power.”

I wish more people understood that legal doctrines that stretch so far from the plain text of a law are courts’ way of dealing with situations the legislature didn’t anticipate, and that this is a signal to the legislators that they should go do their jobs and decide how they want the system to work.

But, as long as the system seems to work from most peoples’ perspective, it’s in legislators’ personal interest to not actually stick their neck out and have an opinion they can be blamed for.

One of the problems created by qualified immunity is that if there was not a court case with almost exactly the same facts, and that case determined that the cops violated a person’s constitutional rights, then there wasn’t “established precedent.” And it almost never happened that a NEW precedent was created, because cases could be dismissed because there wasn’t ALREADY precedent.

Qualified immunity, like civil asset forfeiture, were doctrines that had reasonable, understandable origins, but throughout the years, morphed into monsters. States are only now finally fixing these problems.

And so thought those who framed the laws. And so it was that there was no such law. And then the assholes took note of lack of such law. This is why we can’t have nice things. It is so hard for a non-asshole to anticipate how a true asshole will think.

Cool. Now let’s get damages to be paid by the police unions and not the general coffers, and watch behaviour get cleaned up very very promptly.

I’m a big fan of moving from qualified immunity to enhanced accountability. These people are, after all, supposedly trained on how to behave in incredibly stressful situations. If they are unable to do that they should face more legal scrutiny than a normal, untrained person would in a similar situation. So, extra charges if a cop does something illegal, not a get out of jail free card.

Supposedly this already exists, but it seems to be rarely if ever enforced: