The Brilliant General himself was the project leader, providing on-the-spot direction to developers of this glorious tribute to the DPRK’s never-ending effort to progress Juche and build socialism, prompting spontaneous demonstrations of praise for the Military First ideal and continuous marching toward the total destruction of puppet regime and unification. On the night of the revolutionary OS’s first booting it is said that the stars shone so brightly that workers put in a an extra shift in the fields.

Ha! and I bet this sly dog pinko commie dictator made sure that any one using this software could be kept under electronic surveillance by his secret services!

Thank god I live in a democracy!

I hear that, unlike Steve, when Dear Leader says “I’m willing to go thermonuclear on this.” he means it.

The ad campaigns are a little different over there. 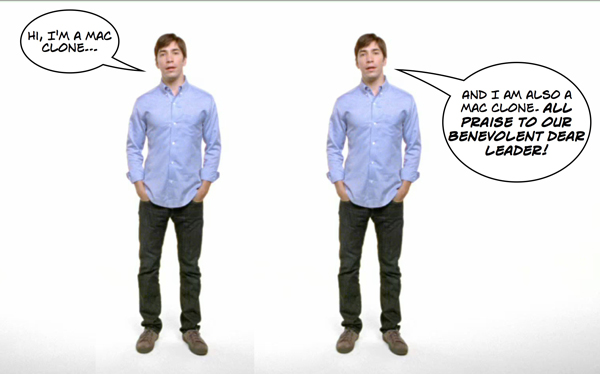 Ha! and I bet this sly dog pinko commie dictator made sure that any one using this software could be kept under electronic surveillance by his secret services!

Based on the satellite imagery 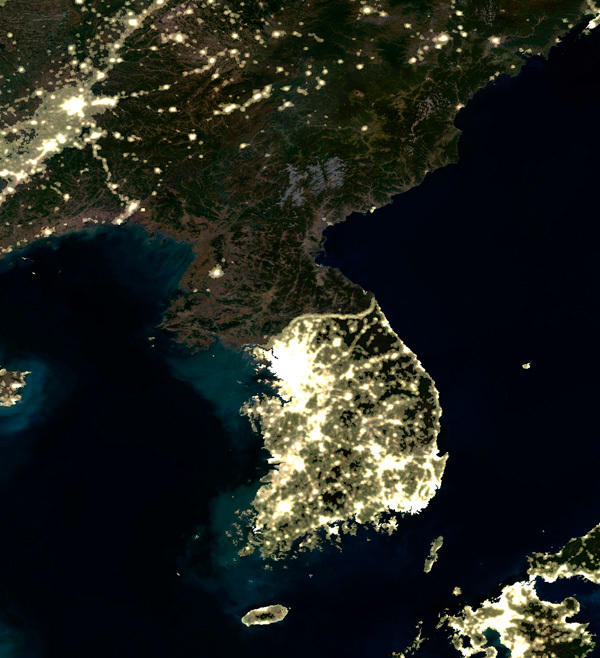 I think that ‘electronic surveillance’ is what happens on those occasions when a secret police member is nearby(frequent) and at least one lightbulb is illuminating you (less frequent).

That desktop actually looks nice - if they’d open source it I’d probably give it a try - on a virtual machine after inspecting every line of code.

If it IS open source… link please.

Software has some very unusual properties compared to physical goods; but anybody who has a background in talking about labor, surplus value, means of production, etc. could probably wrap their head around OSS with fairly modest modification.

Unfortunately in this case the nicest gardens are all on the other side of the wall. And by “wall” I mean “DMZ.”

Nice wide scrollbars too. Might be more accessible than most desktops.

Well, if the Reality Distortion Field had to go somewhere . . . .

The DMZ might be why North Korea is in the Apple world since South Korea is using Microsoft’s Kinect to monitor it. http://kotaku.com/microsofts-kinect-is-now-guarding-the-korean-border-1514792443

Apparently all 4 of North Korea’s computer users really like the new OS.

Apparently all 4 of North Korea’s computer users really like the new OS.

After the 5th was fed to hundreds of starving dogs, you bet they liked it. A lot. Loudly.

What else were they going to sync their fake iPads with but fake OS X:

North Korean Citizens Get a Fake iPad, Sort Of

You guys, North Korea has a tablet! It comes with access to more than 800 games and apps, an ultra tough exterior, a built-in camera, and a Wi-Fi conne ...

To be fair, this map indicates that N. Korea has few street lamps. I don’t think electric lights inside homes, much less any sort of electronics, would show up on it one way or the other.