NYT on Twitter: "hate speech bounded only by a character limit"

Twitter seems able to quickly and comprehensively squelch stuff that offends brands and governments, so why is it so slow to deal with abuse?

Because brands and governments pay for promoted tweets.

Meh, I feel the political example is kind of weak in terms of harassment. Seems more along the lines of I don’t like your opinion.

Why not let the social media-verse police itself? “Decency” seems like a moving target, but one that is self-defining based on the participants’ interactions. If there is an offensive tweet and people could proactively describe it as such (dis-‘like’__it), then an order of “good” and “bad” could be established (as opposed to evaluating a post based solely on the activity it garners (e.g. the various failures google has had trying to ‘fix’ the youtube comment system)).

The internet has a certain agnostic quality to it; it’s just a web of information. But the users of the internet certainly have valid interpretations of that information and reactions to it. Someone going to a hate-group’s website in itself does not mean that person supports that hate speech (e.g. an employee at Southern Poverty Law researching a hate-speech site, etc.), but in the internet’s current iteration, that person’s trip to RacistRambling.com holds the same value (web traffic, rankings, advertising, etc.) as someone going to that website in earnest.

Similarly, following Trump because you believe it is important to keep up with current events doesn’t necessarily mean you support what he says. But according to Twitter, you have just added to the prestige and power of Trump’s twitter account by simply acknowledging the power that account already appears to have. If that’s how ‘power’ is being described by the landed gentry of our time (Twitter, Facebook, Google, etc.), then who are we, the ‘users’, the recipients of their their bounty, to believe otherwise?

My friend has just had a website made to promote her work - her artist bio on the front page states that her feminism and experiences as a woman inform her work heavily. I’ve advised she doesn’t have a Twitter account, because it would immediately be horrible. It’s fucking depressing, man.

According to some, Twitter is failing because it has no capacity to moderate. Any mod or admin, anywhere, will tell you that no site is safe from the pestilent mobs of terrible people that haunt the 'net unless you have the tech and the manpower to keep them out. It seems that Twitter lacks the tech, and it’s floundering without it.

I hesitate to share the following site because it’s anti-feminist and seemingly friendly to the alt-right, but it does put together some interesting information regarding Twitter’s current trouble, so I link with caution: https://therationalists.org/2016/02/23/the-inevitable-heat-death-of-twitter/

You are allowed to summarize the important points here. 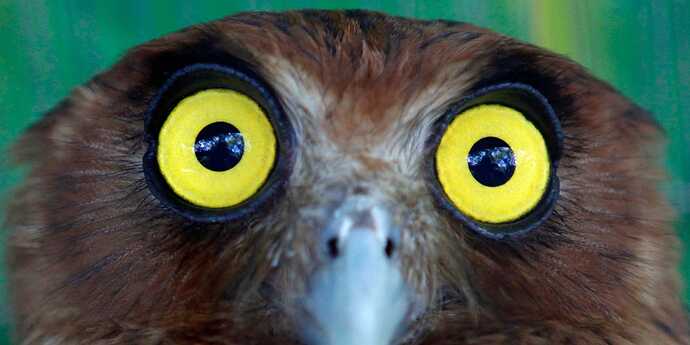 The new data suggests that even people who actively use Twitter are doing less on it. 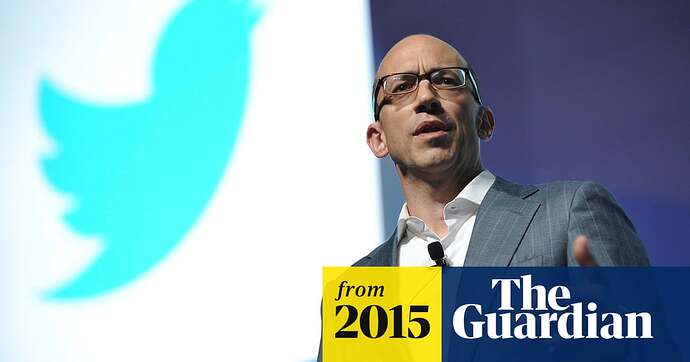 After Twitter's Executive Exodus, What Happens Next?

A lot has happened, but Wall Street doesn't seem to like much of it. 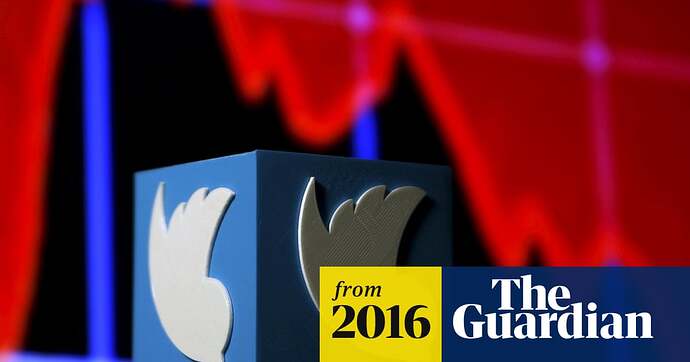 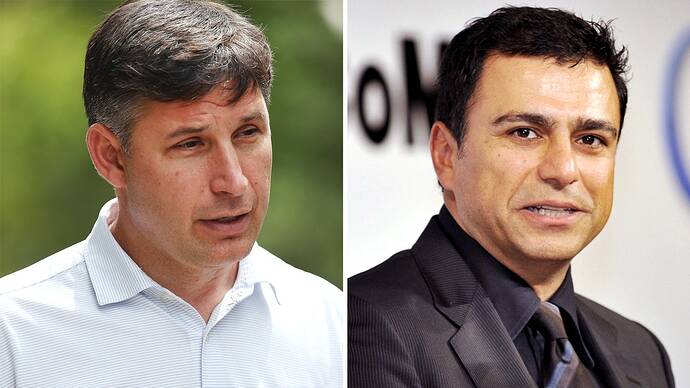 Twitter Execs Buy Up Millions Worth of Company Stock

It's the same confidence play JPMorgan’s C.E.O. made last week.

It’s been a tough year for internet stocks. But Goldman Sachs Group Inc. thinks there’s at least a handful of names that are worth buying. 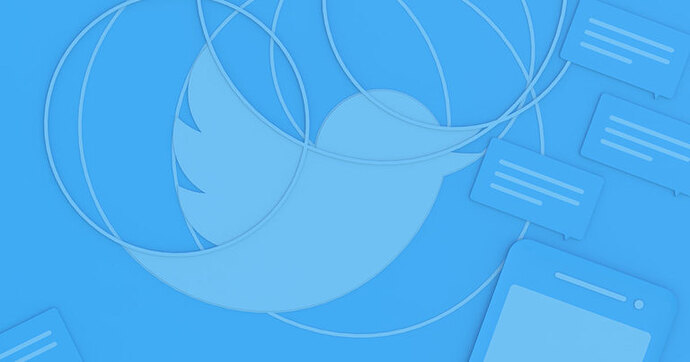 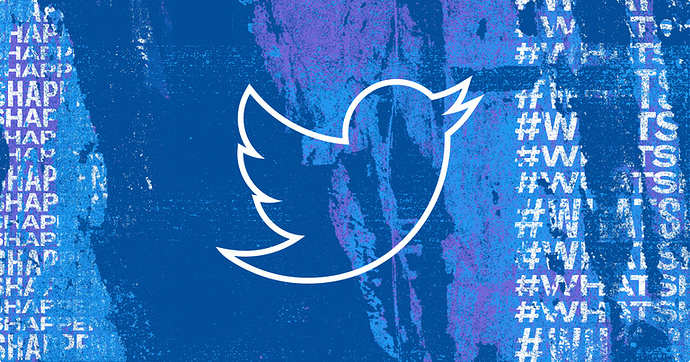 What to do about self-harm and suicide concerns on Twitter

If you or someone you know is at risk of self-harm or suicide, seek help as soon as possible. Learn here what you can do. 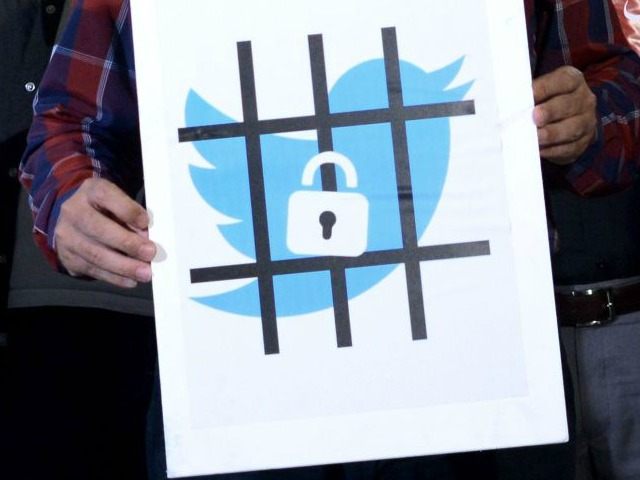 EXCLUSIVE: Twitter Shadowbanning 'Real and Happening Every Day' Says Inside...

Rumours that Twitter has begun 'shadowbanning' politically inconvenient users have been confirmed by a source inside the company. 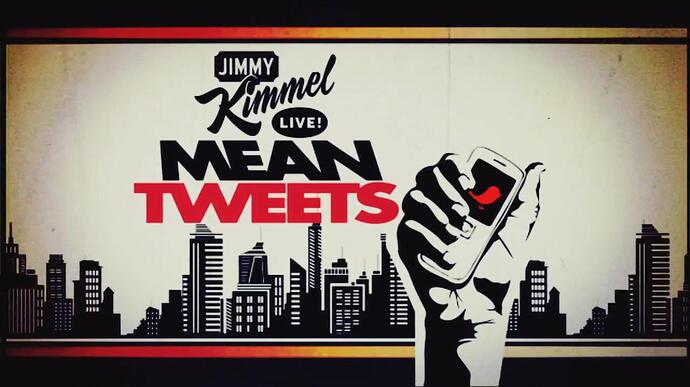 Social media like Twitter allows users to control their own flow of information. But the old regime of gatekeepers is trying to reassert itself. 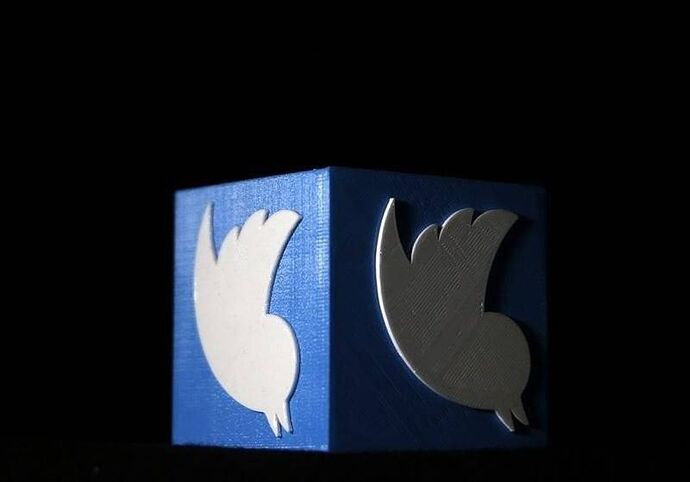 BuzzFeed writer’s harassment just the latest example of why Twitter is broken...

Editor and writer shut down her account after receiving abusive tweets over her call for story pitches from non-white, non-male contributors

Anita on her position on the Trust and Safety council
https://archive.is/GKLrQ 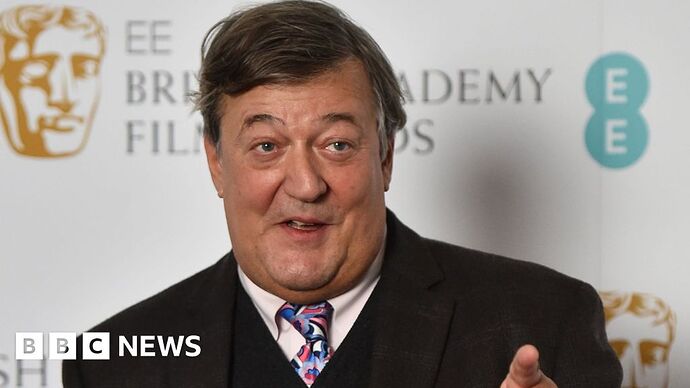 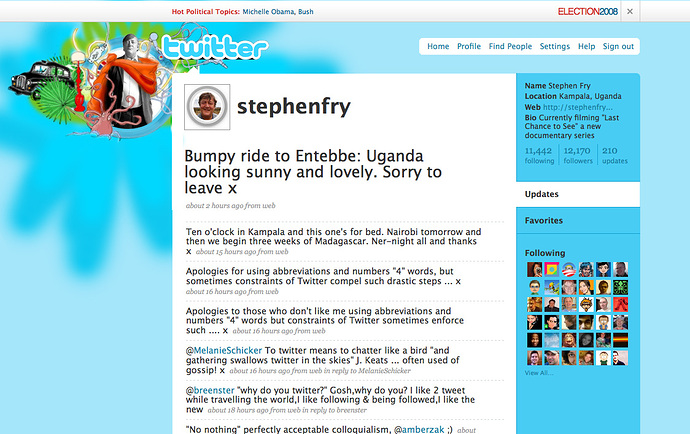 Oh goodness, what fun twitter was in the early days, a secret bathing-pool in a magical glade in an enchanted forest. It was glorious ‘to turn as swimmers into cleanness leaping.’ We frolicked and water-bombed and sometimes, in the moonlight,... 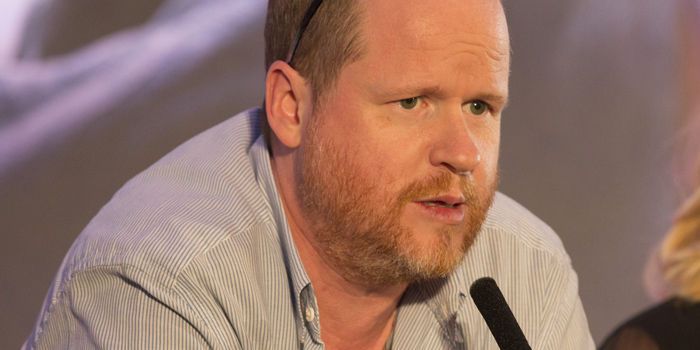 'Joss Whedon' shuts down his Twitter account as 'Avengers: Age of Ultron' opens in theaters, but it's not just because of harsh feedback.

If you want to hear the analysis from Sargon and the self-proclaimed Rationalists, you can follow my previous link to their site and watch the video.

Because there’s no money in it?

Nope. And if they never smear my screen with their mental diarrhea again I’ll be happy.

Inflicting a photo of a beheaded person on someone isn’t just an “opinion”.

When someone shares their opinion and someone else in a public venue “inflicts” a picture of reality, that’s the cost of being in public/free speech.

I suppose I should have complained to my dean in college the anti-abortion activist with their 5’ posters of aborted babies all mangled and bloody were inflicting reality on me.

“Decency” seems like a moving target, but one that is self-defining based on the participants’ interactions. 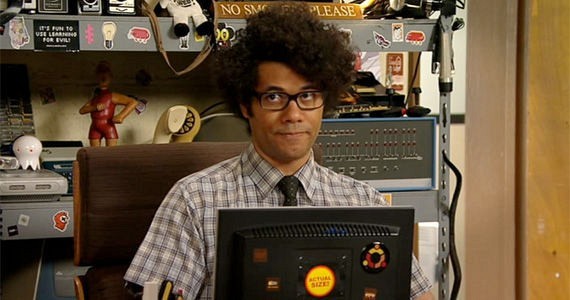