The developer of JavaScript library node-ipc, which is used by the popular vue.js framework, deliberately introduced a critical security vulnerability that, for some netizens, would destroy their computers’ files.

Brandon Nozaki Miller, aka RIAEvangelist on GitHub, created node-ipc, which is fetched about a million times a week from the NPM registry, and is described as an “inter-process communication module for Node, supporting Unix sockets, TCP, TLS, and UDP.”

It appears Miller intentionally changed his code to overwrite the host system’s data, then changed the code to display a message calling for world peace, as a protest against Russia’s invasion of Ukraine. GitHub on Wednesday declared this a critical vulnerability tracked as CVE-2022-23812.

“The malicious code was intended to overwrite arbitrary files dependent upon the geo-location of the user IP address,” the Microsoft-owned biz said. 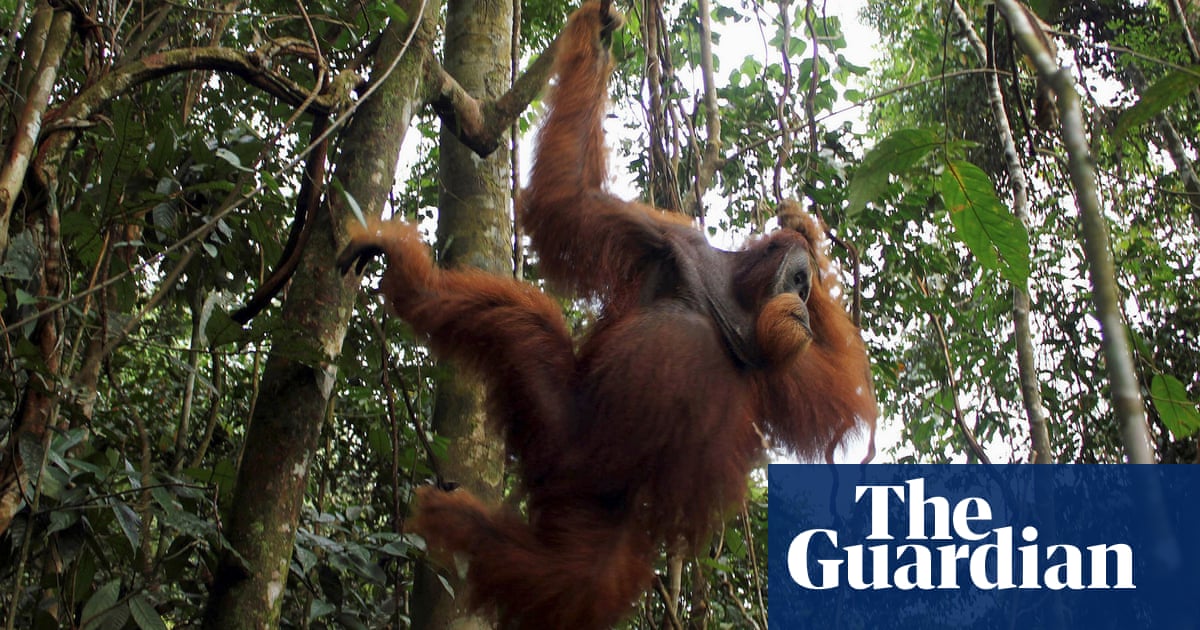 Orangutans use slang to ‘show off their coolness’, study suggests

The study found that future entrepreneurs in mathematics, on the other hand, did not excel. Too short math resulted in an improbatur.

The grade was even followed by a minus. According to the math teacher who interviewed HS, improbatur minus means “even if elementary things don’t hold up”.

In general, math skills are required for jobs in the finance industry.

Roman Rotenberg to work as deputy general manager of the large Russian Gazprombank.

Law enforcement officials decried the incident, calling it an “atrocity.”

Tell me you are in America without saying America.

I want to see that animated. I imagining it looking like Dead Leaves.

Gennady Timchenko and Boris and Roman Rotenberg managed to do that when they obtained Finnish citizenship, but they only had to submit a report on their Finnish or Swedish language skills.

Back then, there were no clear requirements for these language skills, causing issues that led to a legal amendment in 2003. Now citizenship is conditional on satisfactory written and oral Finnish or Swedish proficiency with clear rules on acceptable documentation.

Helsingin Sanomat looked into the families’ documents, and also obtained the high school diploma of Rotenberg’s son Roman. It showed he received a grade of “improbatur minus”, a failing grade, in his high school matriculation exam.

“Even at primary school, you don’t know what you’re doing,” a maths teacher interviewed by HS said, describing the meaning of the grade.

Rotenberg graduated from the Pohjois-Haaga Coeducational School in 2001. He is now deputy managing director of the Russian bank Gazprombank.

Known as an ice hockey influencer, Rotenberg was a key figure in and part-owner of the Finnish team Jokerit after it moved to the Russia-based KHL league. He is a co-owner of St Petersburg club SKA and is vice chair of its board.

Thursday's papers: Bigger stockpiles, a turnaround in weather, and a...

Finland's emergency supplies are in the spotlight.

Recently we featured the Stroom an electric aluminum boat, tailor-made for sailing along canals and inner waters. The HotTug takes this concept and gives it a whole new dimension! HotTug is a wood-fired hot tub in which you can sail and a tugbo

From the Delorean to the Batmobile, these are the cars that shaped film history

Not to mention the word “film.”

I see they included cars from TV shows… So where is the greatest of them all, The Blueberry?

This took a turn for the weird.

It’s that Talkie Toaster, and he’s brought a friend!

In the graveyard of good ideas, how does yours level up?

You can now read your comics in the metaverse

BOFH and the PFY in: The final pizza the puzzle

If you know the enemy and know yourself, you need not fear the result of 100 battles

This topic was automatically closed after reaching the maximum limit of 5000 replies. Continue discussion at Odd Stuff (Part 3).