Below, an illustration of a propaganda idea involving flying machines shaped like sharks.

Below, an illustration of a propaganda idea involving flying machines shaped like sharks. 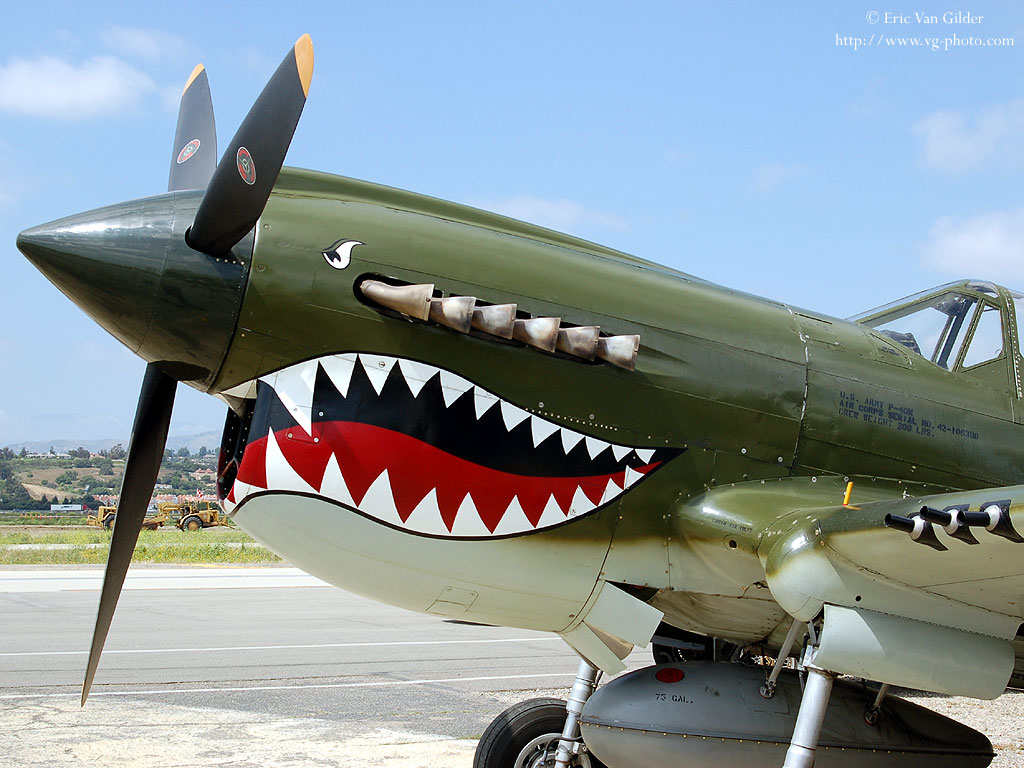 Nothing about Lytle’s bat bombs or the anti-sub crinoids? 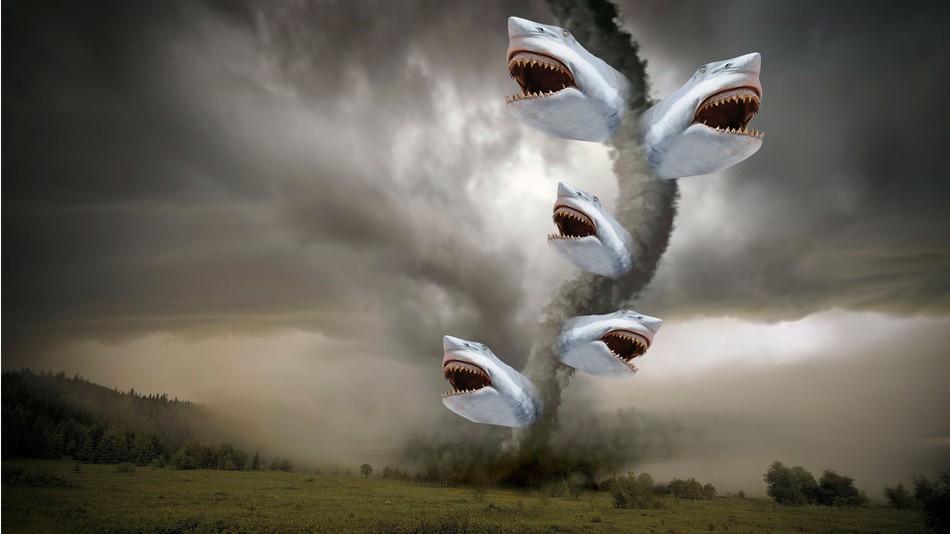 I knew Blizzard didn’t make this up on their own… 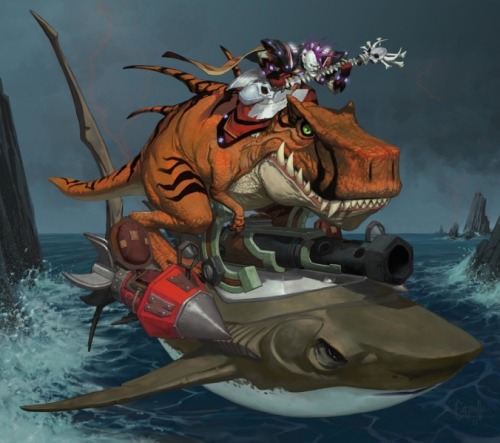 The developers of RADAR were originally give a brief to develop a device that would boil a gallon at a great distance. “Okay, they want a death ray, don’t they.” A brief review of available technology made them realize that there was no way they could build that. But they came back with a proposal to use radio wave to DETECT aircraft at a distance of several miles.

I guess it’s fairly well known around here, but I still enjoy the great carrot hoax:

The rumour, that carrots improve night vision, was originally started to cover some advances in British radar. I’m sure the originators would be delighted to know that something so ridiculous is still widely quoted today (even in Germany).

and yanking a glider off the ground