OMG save Marius the baby giraffe! 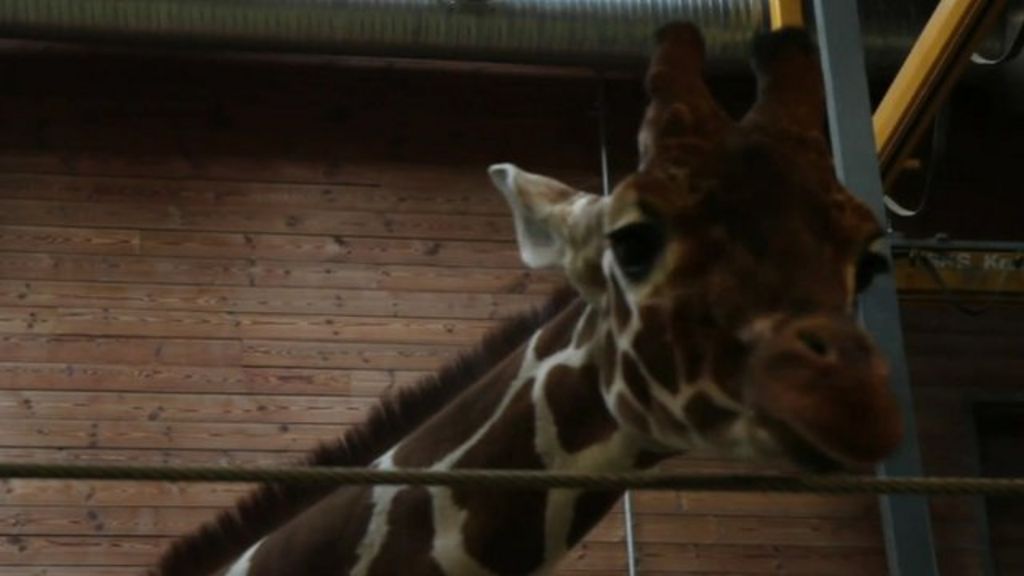 Campaigners fail in a last-ditch campaign to save Marius the giraffe from being destroyed at Copenhagen Zoo to comply with rules over in-breeding.

Perfectly healthy 18-month-old giraffe at Copenhagen Zoo to be executed SUNDAY because his “gene line is already well represented”. Zookeeper is all, “what’s the big deal, he won’t go to waste, we’ll feed him to the tigers.” OMG OMG

The only part I really have a problem with here is that another zoo is claiming they’re willing to take him.

Seems that the reputation of the Director of Eugenics at the Zoo was in question:

But Bengt Holst, scientific director at the Danish zoo, defended Marius’s destruction, saying that giraffes had to be selected to ensure the best genes were passed down to ensure the animal’s long-term survival.

He said all zoos had been considered and there was no place for Marius - including at Yorkshire where, he said, any space should be reserved for a genetically more important giraffe. The campaign to save him, he said, had gone “much too far”.

This is just one example of much broader controversy in the zoo world.

Zoos Divide Over Contraception and Euthanasia for Animals

With limited capacity, zoos are often choosing between two controversial methods of limiting the population of endangered species: birth control and euthanasia.

(Interestingly, some of the players were the same in 2012.)

So cut off his whatnots. Done. Why does he also have to be whacked? Too many not enough giraffes?

This topic was automatically closed after 1105 days. New replies are no longer allowed.